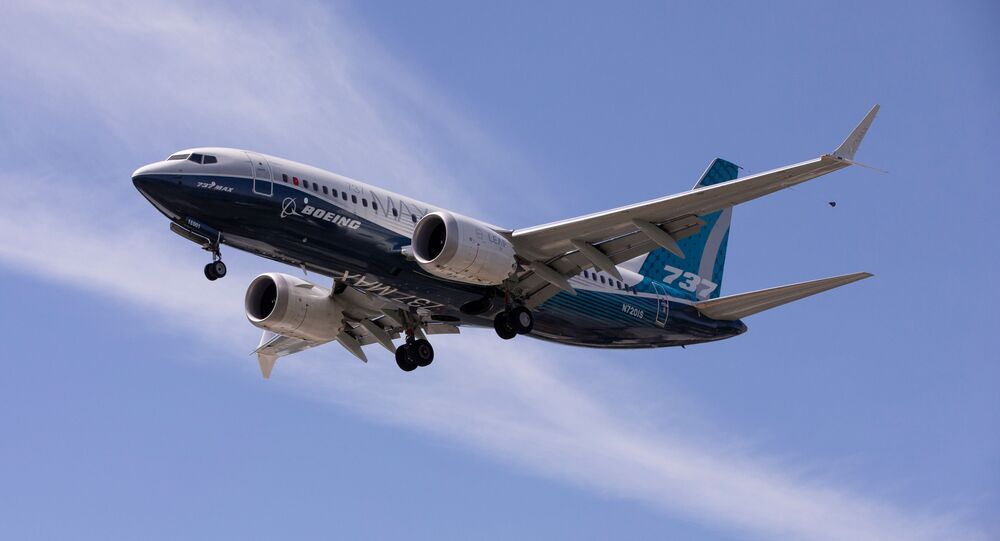 As the air travel industry attempts to rebound from the global pandemic, Boeing will focus on recertifying its grounded 737 MAX jet. One aviation expert told Sputnik the US Federal Aviation Administration (FAA) should not be applauded for performing its basic duties, but there is one interesting change regarding the aircraft’s anti-stall system.

“The fact that they’re allowing Boeing to begin test flights doesn’t mean that they’re giving Boeing certification. So, this is what they’re supposed to do,” Mary Schiavo, a former inspector general (IG) at the US Department of Transportation, as well as an aviation attorney and aviation professor, told Radio Sputnik’s Loud and Clear hosts Brian Becker and John Kiriakou on Monday.

“This is what the FAA should have done five years ago, before giving Boeing certification to fly the plane,” she asserted, speaking of the Boeing 737 MAX jet.

According to the Boeing 737 Technical Site, the 737 MAX’s Maneuvering Characteristics Augmentation System (MCAS) was first defined as “a longitudinal stability enhancement” that only indirectly assists in stall prevention.

However, this time around, the MCAS is being specifically referred to as an anti-stall system during testing, according to Schiavo.

“That is hugely telling, because this system was never called an anti-stall system before [two 737 MAX jets] crashed, and so now we have the admission that what MCAS does is it prevents the plane from stalling,” she highlighted.

“That’s highly significant, because if that is the purpose of the system - which we now know it is, of course - it should not have relied on just one sensor,” Schiavo added, “and that, of course, is part of the problem. It didn’t have redundancy.”

Despite this, Boeing appears confident that it will be successful with these upcoming test flights with the FAA, because the company has “flown all these test flights on simulators to the extreme,” she noted.

Sputnik reported last week that FBI investigators and a US House of Representatives committee had spoken with Curtis Ewbank, a Boeing whistleblower who alleged that the company and the FAA had pushed for the 737 MAX’s initial certification despite safety concerns regarding the plane. Ewbank requested the FAA tighten its oversight and form a channel for engineers to voice their concerns over aviation safety issues.