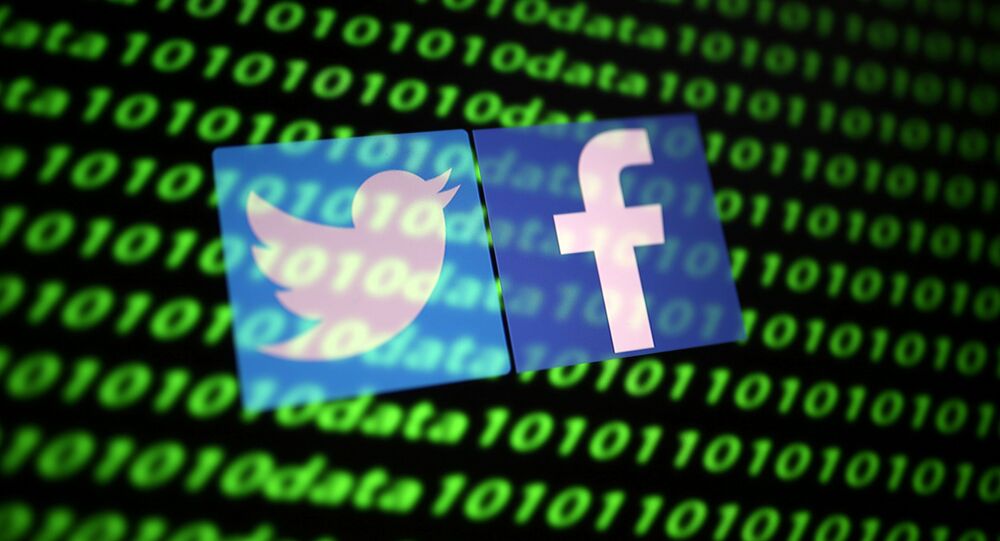 The president of the US has long asserted that social media platforms such as Twitter and Facebook have been exhibiting bias against conservative voices, and his supporters in particular. This week he signed an executive order that many believe is finally set to address this problem.

Section 230 of the Communications Decency Act has often been called the “legal backbone” of the web. In just 26 words it is said to have “created the Internet” in the form that we know it today.

“No provider or user of an interactive computer service shall be treated as the publisher or speaker of any information provided by another information content provider” the section asserts, effectively exempting social media platforms from legal responsibility for the content their users post.

This week, Donald Trump signed an executive order determined to change this section for the sake of “free speech”. This happened shortly after Twitter effectively flagged two of Trump's tweets for potential misinformation in relation to mail-in-ballots voting.

As he signed the order, the president referred to Twitter’s actions as “editorial decisions”, effectively highlighting the service’s “publishing” role.

© REUTERS / JONATHAN ERNST
U.S. President Donald Trump holds up a front page of the New York Post as he speaks to reporters while signing an executive order on social media companies in the Oval Office of the White House in Washington, U.S., May 28, 2020.

Many have criticised the president’s move, fearing that social media companies can now be open to regulations and fines from federal authorities for censoring content.

But others believe that the time for Trump’s decision is just about right.

“This may be the greatest thing that has happened to free speech in a decade”, says cyber security analyst Petri Krohn.

“Twitter and Facebook are fully guilty of putting themselves in the current position. Instead of defending their right to distribute content as guaranteed by Section 230, they allowed themselves to be pushed into censorship”, the expert adds.

According to Krohn, Trump’s executive order is thus in reality not running against the interests of these companies, but rather “stating out the original meaning and purpose of the section”, which is “to protect service providers and social media companies from demands that they ban or censor content”.

“Twitter is biased and now seems to be explicitly stating its right to be biased”, the analyst continued.

“Social media companies will not have problems as long as they stay within their origin mission and do not try to censor user content”.

Right to Censor Those On The Right?

Donald Trump’s has long argued that Facebook, Twitter and Google have all been exercising “bias” by silencing conservative voices and acting as “publishers”.

“President Trump was right to go after Twitter and the other social media monopolies”, says Ethan Ralph, founder of conservative website The Ralph Retort. “They've been getting away with too much censorship for too long, and as the president rightly points out, this censorship has disproportionately affected folks on the right”.

“I don't know where it will go long-term, but I think this executive order was a win if you care about social media censorship”, he added.

Mark Burns, American pastor and a Republican candidate for South Carolina's 4th congressional district seat, says he has been extensively targeted by Twitter when trying to communicate his thoughts and reach an audience with his agenda.

“They are really good at blocking, syncing and, you know, offering strong censorship towards conservative people like myself and getting on message, especially a black conservative”, says Burns, who supported Donald Trump during his 2016 election campaign.

Burns also questioned the “political” nature of Twitter’s decision to put a “fact-checking” disclaimer on Donald Trump’s tweets about the upcoming election, while ignoring many other topics that were circulating on the platform.