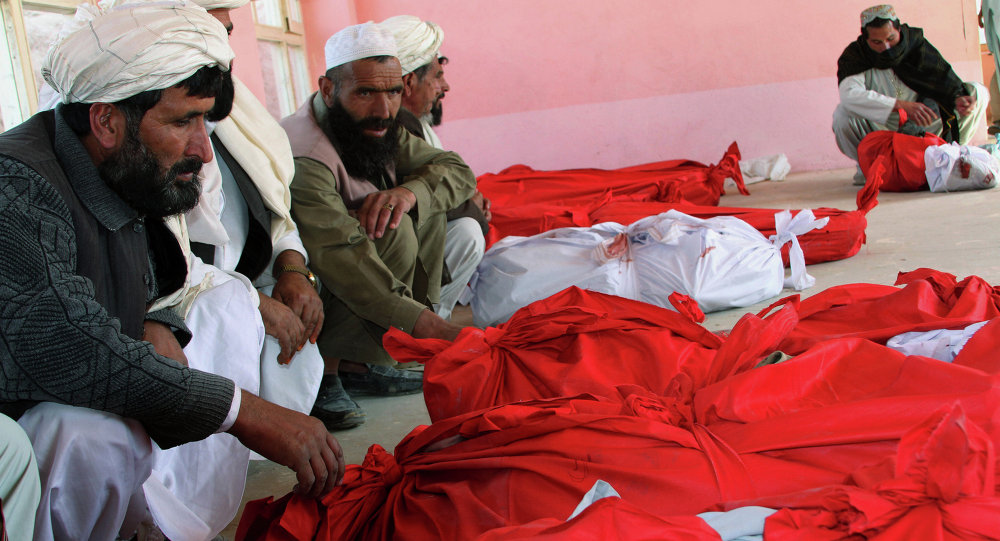 On Monday, top US commander Army General John Nicholson said that the US is ready for direct negotiations with the Taliban to end the 17-year-long war in Afghanistan, a major shift in American policy in the Central Asian country.

"Our Secretary of State has said that we, the United States, are ready to talk to the Taliban and discuss the role of international forces," Nicholson, who leads the NATO-led Resolute Support mission said Monday about US Secretary of State Mike Pompeo's comments.

​"We hope that they realize this and that this will help to move the peace process forward," he added.

The US has long insisted that the Afghan government take part in the peace negotiations; however, the Taliban has said it is the only stakeholder in Afghanistan that will deal with the US.

Kathy Kelly, co-coordinator of Voices for Creative Non-Violence, told Radio Sputnik's Loud & Clear Monday that she believes it is unlikely that the US will pull out of Afghanistan entirely, because the US is the wealthiest warlord in the country.

"The war in Afghanistan has gone on for such a long time, with increasing control of Afghanistan being exercised by the Taliban, so it's hard to imagine that the US could ever leave Afghanistan and declare that it had done an honorable or worthwhile thing there," Kelly told hosts John Kiriakou and Brian Becker.

"The [Afghan] civilian deaths reported by the UN, I believe, is 1,682 civilians killed since January this year. Weapon-making companies are regularly profiting from the US war in Afghanistan. In spite of that, it is increasingly difficult to persuade the American public that there is anything worthwhile happening to [justify] US pursuit of war in Afghanistan," Kelly added. 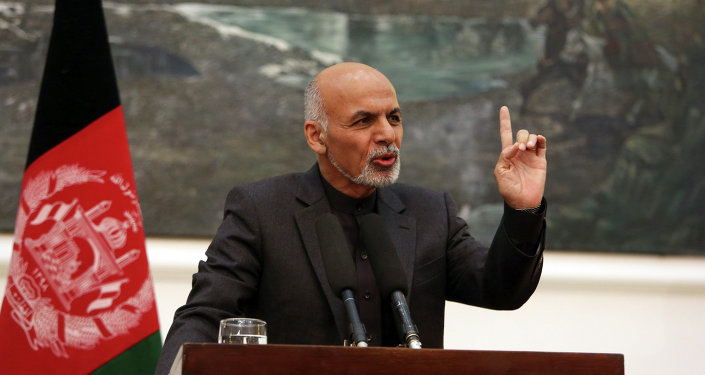 Afghanistan has for a long time been in a state of political turmoil, with the government unable to establish full control over the country's territory due to various terrorist factions, in particular the Taliban and Daesh. In 2017, after extremely tenuous efforts by Afghanistan's national army to thwart terrorist attacks, Trump announced a resolution to send more troops to the war-torn state, while also appealing to NATO members to assist by increasing the number of their servicemen present in the war zone.

The US invaded Afghanistan in 2001 as a reaction to the 9/11 terror attacks, with the mission lasting until December 28, 2014. In 2015, NATO initiated a new mission, codenamed "Resolute Support," which was aimed at providing training assistance to Afghan security forces. Nevertheless, endless US operations have shown limited effectiveness at establishing enduring peace.
According to Kelly, the Afghan government itself is compromised by its connection to various warlords.

"Control of Afghanistan by various warlords is almost approaching 100 percent of the country. The US is one among many contested warlords. Certainly, the US is the best-equipped with weapons and has the most money," Kelly told Sputnik.

"I don't really see [how the shift in US strategy] is going to affect average, ordinary people living in Afghanistan, regardless of who is in charge of the US. It seems unlikely that the US would pull out entirely," Kelly noted.

Sohail Shahin, a spokesperson for the Taliban's political office in Qatar, told Reuters that he welcomes the US' new strategy in Afghanistan.

"This is what we wanted and were waiting for, to sit with the US directly and discuss the withdrawal of foreign troops from Afghanistan," he said.