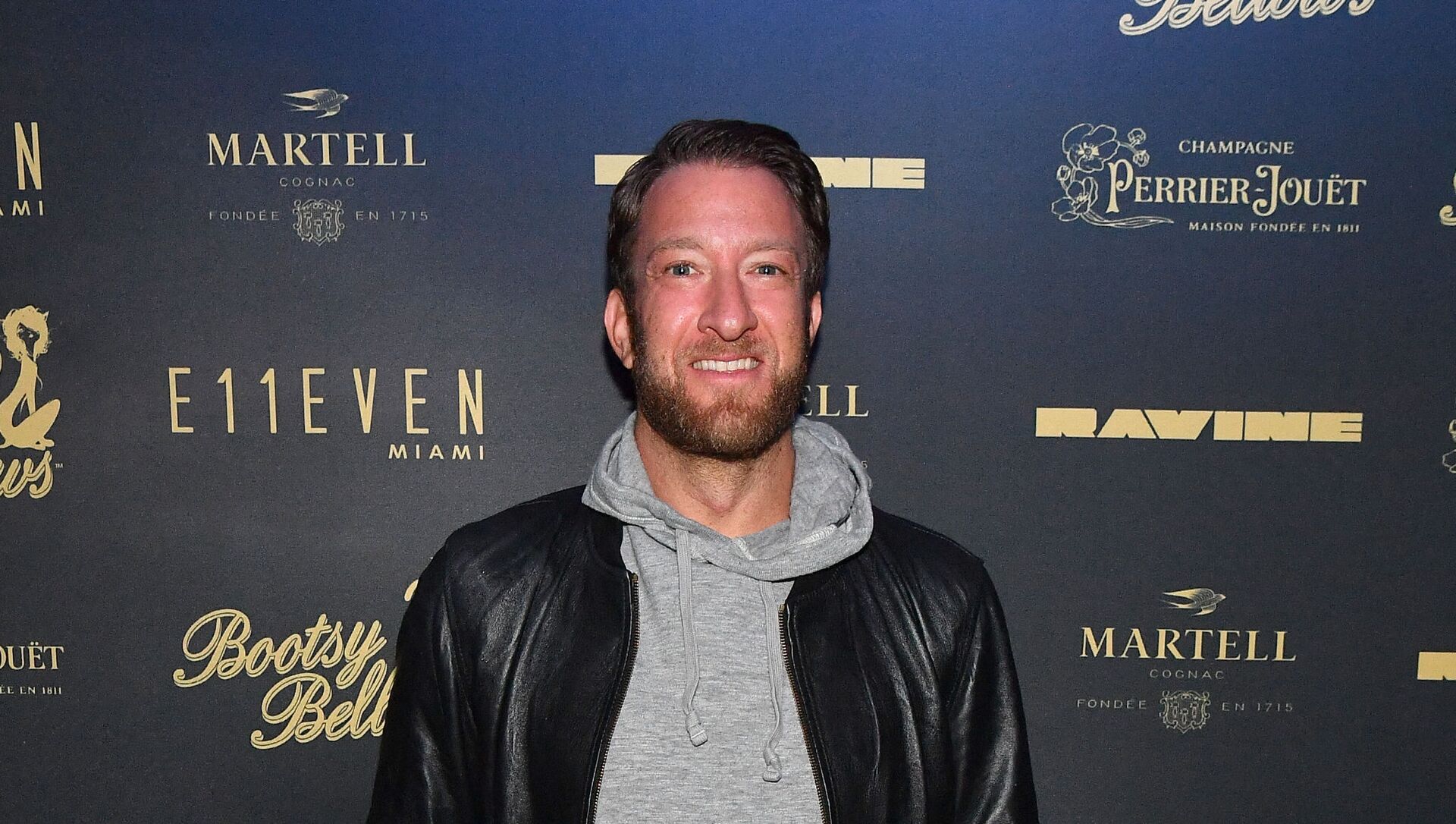 Morgan Artyukhina
All materialsWrite to the author
Barstool Sports landed in some rough waters with the National Labor Relations Board in March after founder David Portnoy tweeted out a threat to fire any employees who attempted to contact a union organizer “on the spot” and his company started a fake union Twitter account to out labor organizers.

It all started with the Gamestop short earlier this year. After Wall Street hedge fund managers bet heavily that the video game shop’s stock value would fall, a group of online amateur investors got together on the Reddit community “WallStreetBets” to coordinate a buying spree that inflated GameStop’s price to dozens of times its previous value, making fortunes for themselves and causing the professionals to lose billions.

One of the most visible and vocal supporters was Portnoy, who regularly livestreams himself trading stocks and notes in his Twitter bio he’s “not a financial advisor. Don’t trust anything I say about stocks.” On February 2, he tweeted out: “I have officially sold all my meme stocks. I lost 700k ish. Vlad and company stole it from me and should be in jail,” he said, referring to Vlad Tenev, the CEO of stock trading app Robinhood, which infuriated thousands after blocking them from trading certain stocks, including GameStop.

I have officially sold all my meme stocks. I lost 700k ish. Vlad and company stole it from me and should be in jail. pic.twitter.com/qXP1N1UFil

​GameStop data shows that on that day, the stock’s value crashed from a closing price of $225 the day prior to closing at just $90.

Fast forward to Thursday: Portnoy joined Fox Business Network “Making Money” host Charles Payne to talk about the phenomenon, which has continued despite his own bailout, and the role he played in drawing amateur buyers into “stonks.”

“So many people in this got drawn into it because of you,” Payne said. “They’re so disappointed and angry at you, what do you say to them?”

“Those people are idiots,” Portnoy replied, dismissing the notion that any of them could lose significant amounts of money. “We don’t pay any attention to those morons … The real people who have money in it, they’re not the ones calling names.”

“That’s kind of cold … Now you’re saying these same folks that looked up to you, that jumped on the stonks bandwagon, now you’re calling them names, now you’re dissing them, belittling them?” Payne said, noting that to many he seemed a hypocrite because he preached holding onto the stocks no matter what to keep their value up and then “at the first sign of danger, you were the one who blinked.”

“They closed trading Charles! I didn’t know they could do that!” Portnoy thundered, referring to Robinhood blocking users from buying or selling Gamestop stocks amid the trading rush.

But wait, dear reader: it gets worse.

Portnoy: "You're being a moron!"

Payne: "You're being a little b*tch!"

​Payne pushed Portnoy to apologize to his followers, but the Barstool founder yelled back “you’re making no sense, you’re being a moron!”

“No I’m not being a moron, you’re being a little b*tch!” Payne replied. “Listen, would you step up for these people, go to Gary Ginsler, and help change the rules?”

“Who is Gary Ginsler?” Portnoy asks.

After a long and dramatic pause, Payne delivers the smack down before ending the interview: “He’s the chairman of the SEC.”

Afterwards, Portnoy took to Twitter for a Parthian shot.

I have our pr people and Fox show being like “so sorry” blah blah blah. I loved it. That’s how you put asses in the seats @cvpayne you little bitch. #amc #DiamondHands

​“We have to do it again soon, Dave,” Payne replied.