G7 Summit: How World’s Rich Nations Jealously Guard Entrance Like a Bouncer at a Snobby Nightclub 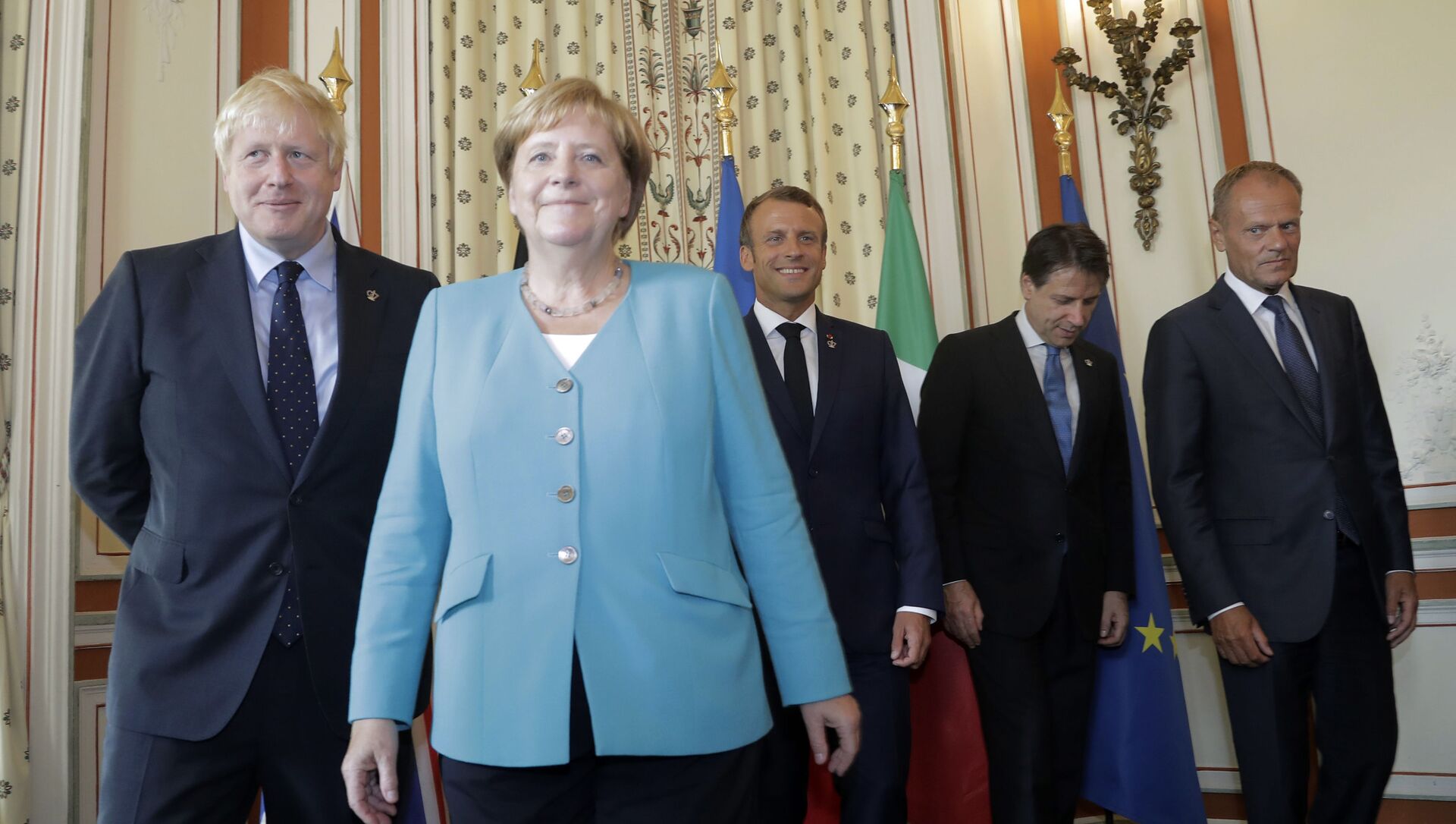 In 1975 the world economy was in turmoil as a result of instability in the Middle East which had driven up the price of oil.

The six richest nations on the planet - Britain, France, West Germany, Italy, the United States and Japan - decided they needed to get together to discuss how they could stay rich and keep exploiting the rest of the world's resources.

​The following year they invited Canada - then led by the charismatic and bilingual Pierre Trudeau - to join and the elite club would gradually became known as the G7.

Every year since then the G7 leaders have met for a cosy get-together to discuss whatever is troubling them.

​This year Britain’s Boris Johnson is hosting the 47th summit at an exclusive resort at Carbis Bay, just outside St Ives, Cornwall.

Last year’s summit was due to be hosted by then US President Donald Trump at Camp David but it was cancelled due to the pandemic, which is still likely to be the main topic of conversation this year.

​In August 2019, France’s Emmanuel Macron hosted it in Biarritz and the time before that Justin Trudeau played host in Quebec.

The world has changed a great deal since 1975.

If you take GDP, Italy and Canada are no longer in the top seven richest nations in the world.

​China is now the second biggest economy in the world - some say it has actually overtaken the US - and yet it has never come close to being invited to join G7.

India - which, according to the World Bank, has now overtaken Canada, Italy, France and Britain - is the fifth biggest economy in the world.

It too has never been invited to join the exclusive club.

​But this year India’s Prime Minister, Narendra Modi, is one of four special guests who were invited to attend the summit by Boris Johnson.

Modi has had to turn down the invitation because of travel restrictions as a result of India's Delta variant but he will join in several virtual sessions.

The most notable countries missing off the guest list are China and Russia. 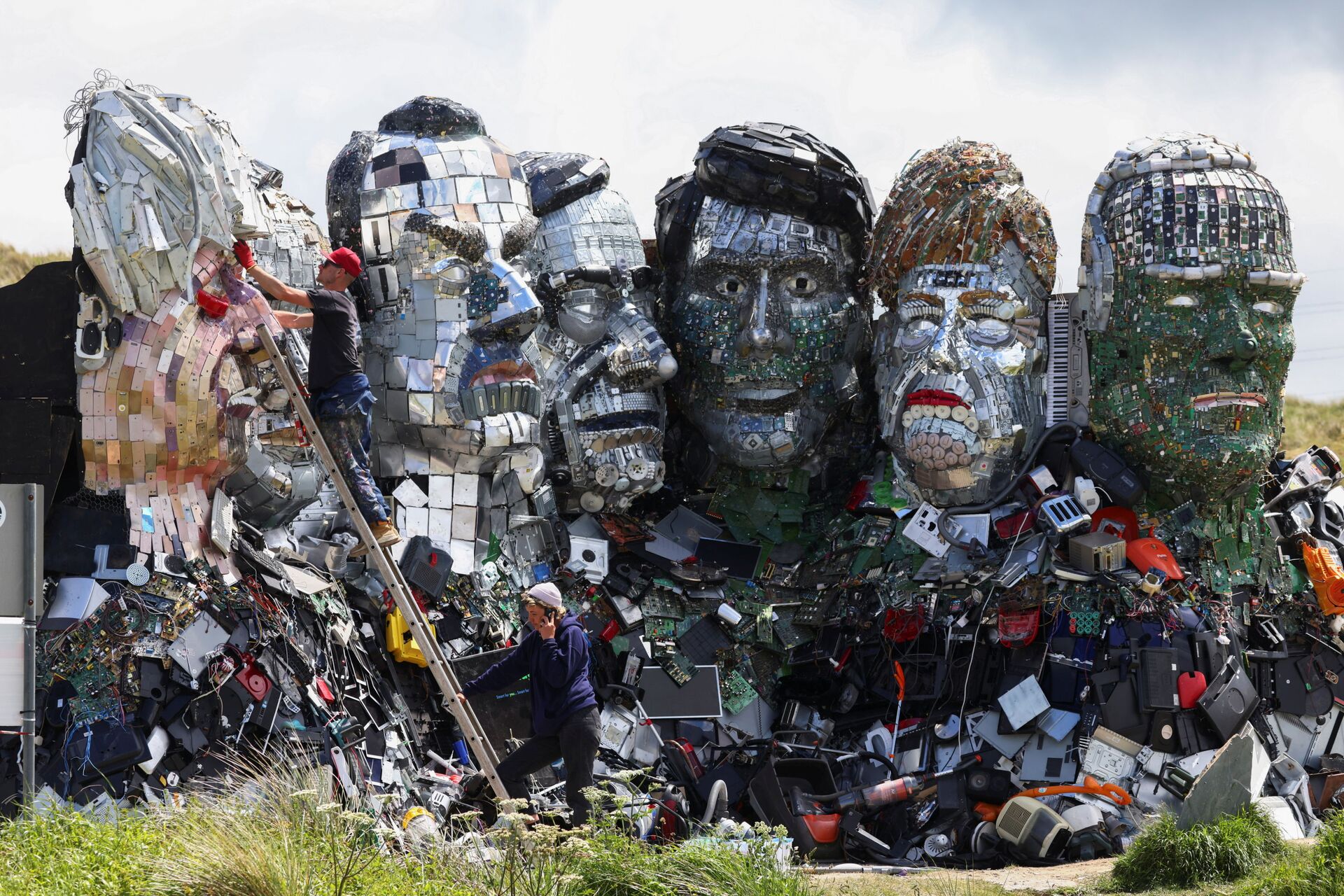 When the G7 was set up in the 1970s it was a capitalist club and had a distinctly anti-communist flavour, a bit like NATO.

When the Soviet Union collapsed in the early 1990s the G7 began flirting with the new Russian leader, Boris Yeltsin, whose free market reforms had swept away the communist system.

By 1998 Russia had become a full member and the group was known as the G8.

​It followed Crimea rejoining Russia on March 16, 2014, after over 95 percent of voters backed the move in a referendum, which followed a violent change of power in Ukraine. Two days later, an agreement on Crimea's accession to the Russian Federation was signed.

China, despite ushering in free market reforms in the 1990s, remains ruled by the Communist Party and has therefore never been invited to join the party.

But as Biden, Johnson, Macron and Angela Merkel - who will step down as Chancellor later this year - chat over canapés this weekend, they will find themselves increasingly irrelevant.

China and India will become the dominant economies of the 21st century and their discussions with Russia, Turkey and other Asian, African and Latin American leaders will increasingly eclipse the G7’s edicts.