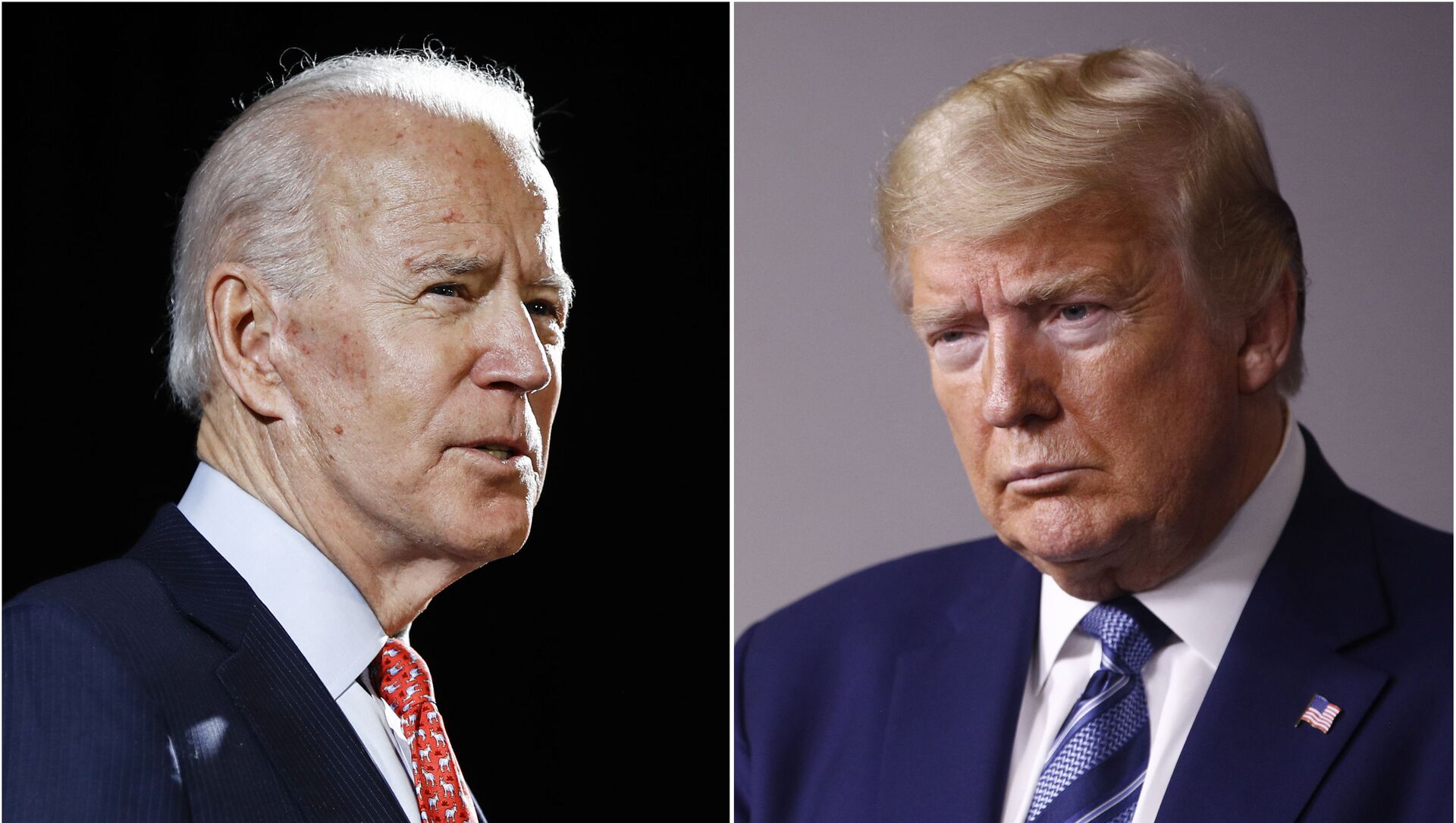 Svetlana Ekimenko
All materialsWrite to the author
The new book by Wall Street Journal reporter Michael Bender, slated for release on 10 August, is one of several seeking to offer a “postmortem” account of Donald Trump’s defeat in the presidential elections of 2020, with the author having interviewed over 150 people, including the 45th POTUS himself, as part of research for the volume.

Former President Donald Trump held back from engaging in full-throttle attacks on his rival, Joe Biden, during the Democratic presidential primary in 2020 as he believed that Democrats would replace him with another candidate, according to a new book, “Frankly, We Did Win This Election”: The Inside Story of How Trump Lost, cited by Vanity Fair.

Former Bill Clinton adviser Dick Morris, who was “quietly advising Trump” during the 2020 election, had reportedly planted in the ex-POTUS’ head the notion that the primary win might be stripped from Biden. 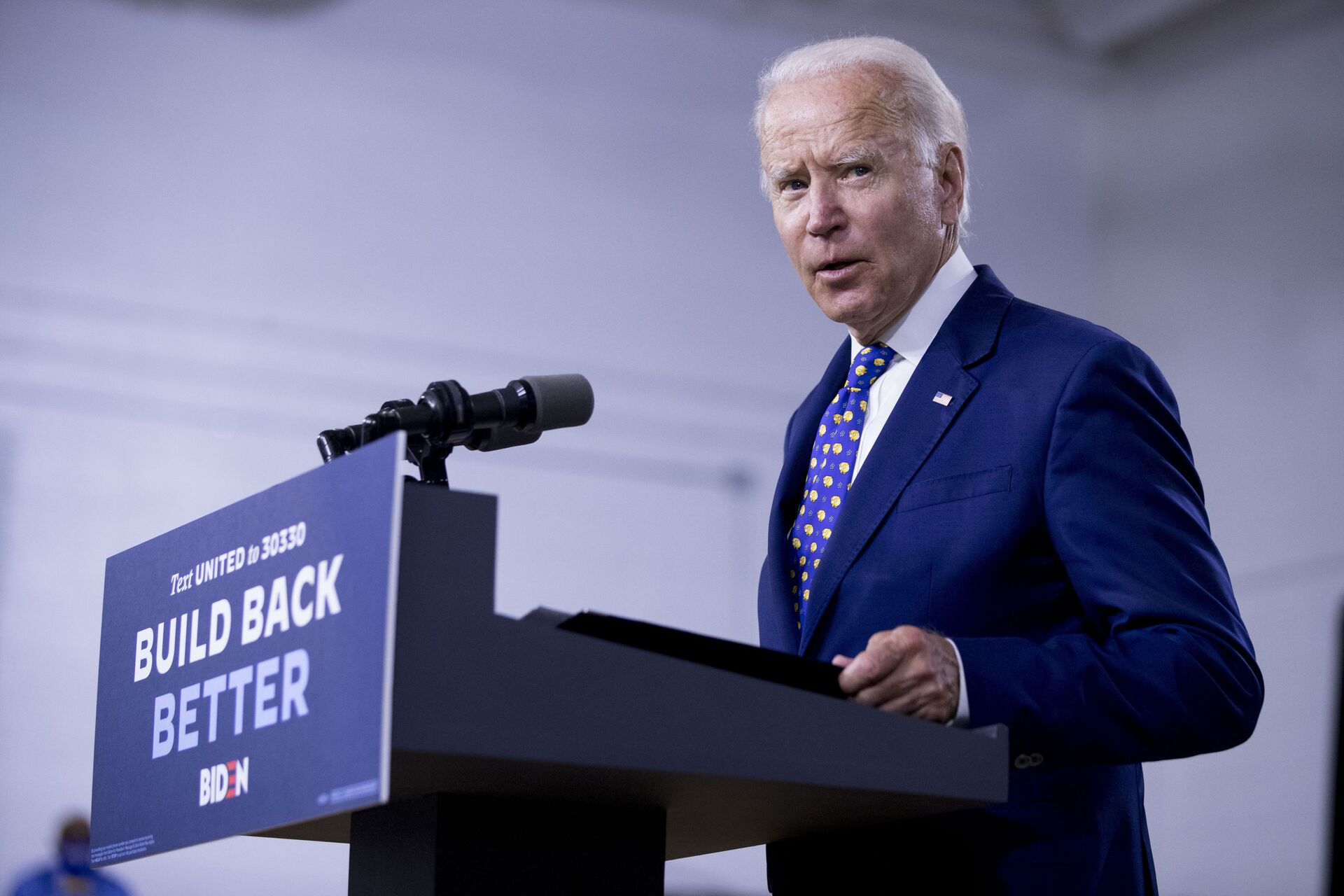 The then-candidate, he suggested, might be supplanted by someone like former Democratic nominee Hillary Clinton or former First Lady Michelle Obama, according to the author, Wall Street Journal reporter Michael Bender.

Bender’s book is set to be published on 10 August, and touts itself as offering a take on how and why Donald Trump lost to Joe Biden in the 2020 campaign.

Donald Trump, according to the book, had embraced the “conspiracy theory”, as per Bender, that there was a clandestine plot being conceived by the Democrats regarding Biden.

“Dick Morris told Trump that Biden was too old and too prone to gaffes to be the nominee,” writes Bender.

As for others surrounding Trump, the author adds:

Accordingly, Donald Trump is claimed to have resisted launching a “heavy blitz of attack ads” targeting Joe Biden, as he feared that it would only set into motion the Democrats’ furtive plot. 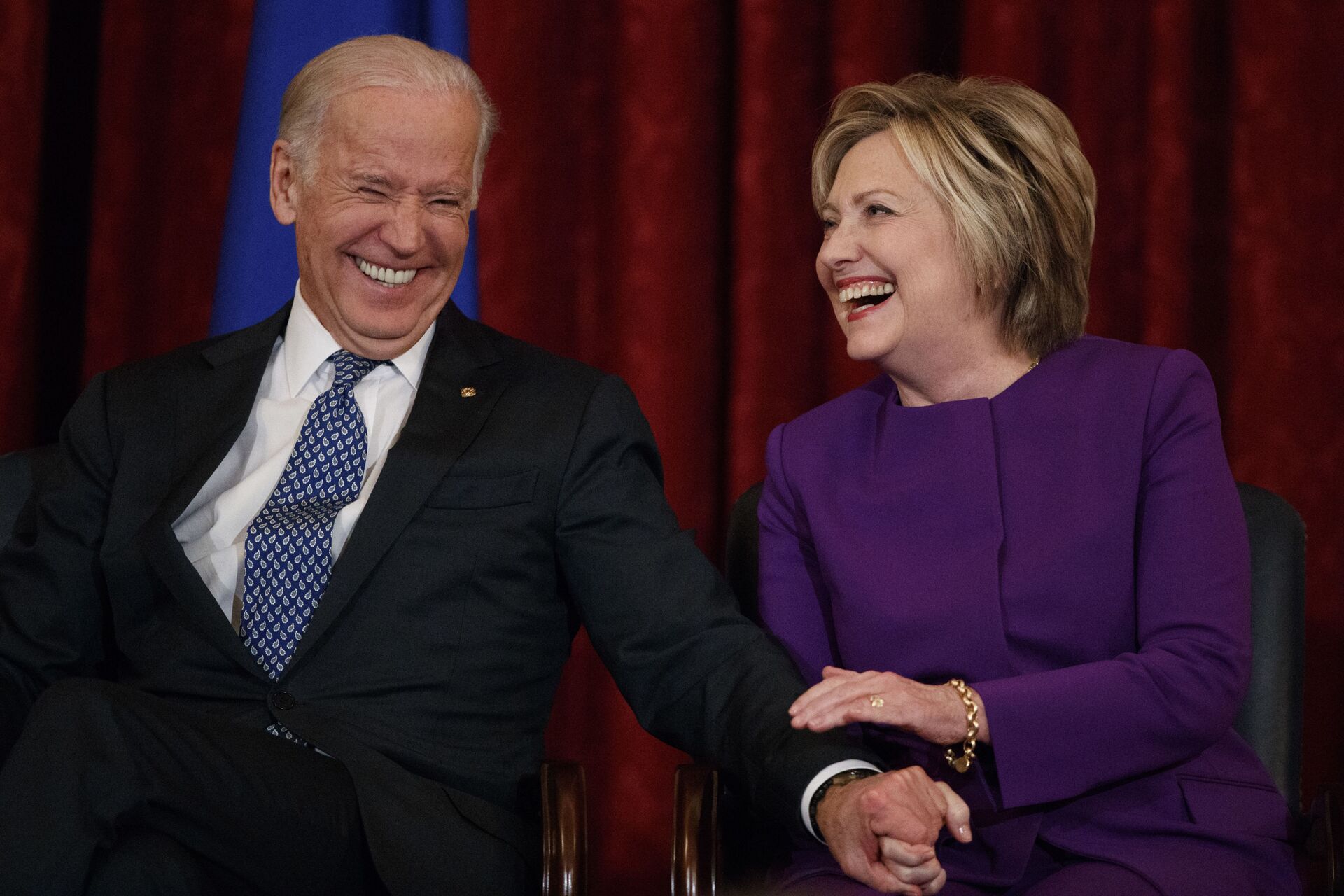 Trump also ostensibly believed that his strategy during the first stage of the Democratic primary had flopped.

“The president… had often complained that his early attack on [Elizabeth] Warren had damaged her presidential bid, which he regretted because he viewed her as an easier opponent than Biden,” states the book.

A passage in the book describes how a frustrated Donald Trump found it difficult to come to terms with his placement in early 2020 polls, showing him trailing “mental retard” Joe Biden. At a meeting in the Oval Office Trump was cited as having queried:

“How am I losing in the polls to a mental retard?”

Attempts had ostensibly been made to dissuade Trump by campaign pollster Tony Fabrizio, who “devoted nearly an entire page of [a campaign memo] to debunking a conspiracy theory that had bubbled up inside Trump World, including with the president, that Democrats were going to steal Biden’s nomination at the convention.”

Fabrizio reportedly wrote in the memo that some ascribed to the notion that if Biden were attacked too hard and too early in the game, he might collapse, only to be replaced by the Dems at their convention.

“I know POTUS tends to share this opinion,” the campaign pollster is cited as underscoring.

Fabrizio purportedly sought to debunk the theory by citing data on the remaining Democratic primaries, where Biden had no worthwhile challenger, and suggesting the candidate would have enough delegates to secure the nomination in just three weeks.

Trump was initially reluctant to attack Biden—who he dismissed as a "mental retard"—during the campaign, bc he feared the Dems would replace him w Michelle Obama or Hillary. https://t.co/N7f2hBgNVC @VanityFair w the latest from @MichaelCBender's
new book. https://t.co/QsXMg4LQmY

​The book by Michael Bender comes as in 2020, a dozen tomes emerged in the so-called Donald Trump genre, including blockbusters by Mary Trump (Too Much and Never Enough) John Bolton (The Room Where It Happened), Bob Woodward, and Michael Cohen. Jointly, they sold 3,124,303 physical copies as of the week ending 5 December, according to NPD BookScan.