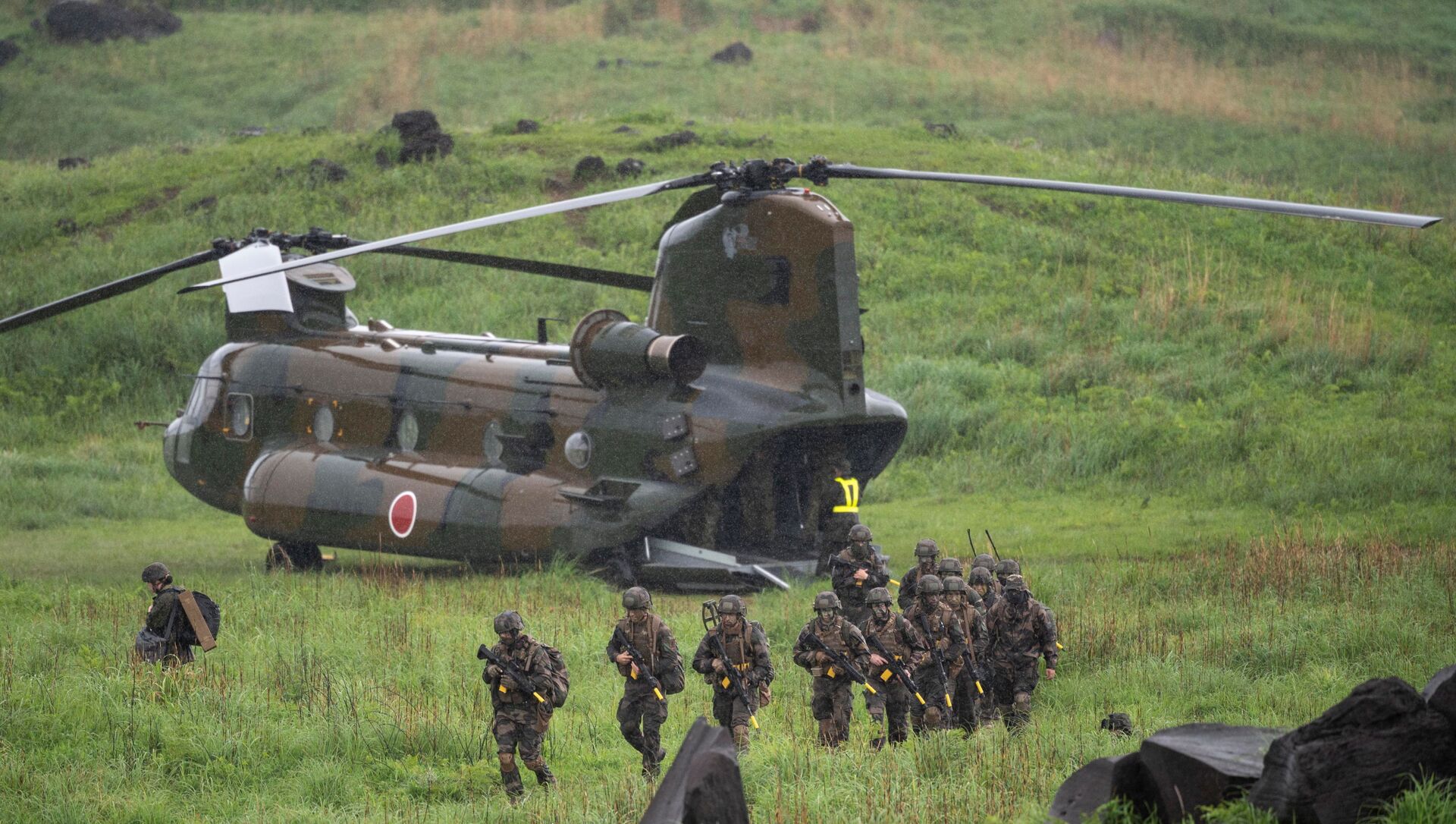 Alexandra Kashirina
All materialsWrite to the author
Since the 1990s, the only year Japan's defence expenditure topped 1 percent of GDP was fiscal 2010, when GDP plunged after the global financial crisis.

In an exclusive interview with Nikkei, the minister said that Japan does not decide its defence budget while worrying about how big it is in relation to GDP.

“We must increase our defense capabilities at a radically different pace than in the past” as “the security environment surrounding Japan is changing rapidly with heightened uncertainty”, he said, referring to China’s increased military capabilities in recent years.

Kishi added that the country should keep up with the rapid changes and develop new areas of warfare, such as space, cyber, and electromagnetics.

"We will properly allocate the funding we need to protect our nation" without considering outlays in relation to the GDP, he said.

Japan considers China and North Korea to be among the main military threats in the Pacific region. Tokyo and Beijing have a number of disputed territories, including the Senkaku Islands, which China claims and calls Diaoyu.

The defence minister also said that Japan would enhance its capabilities on the Nansei Islands, which are key in the defence of the Senkakus. According to him, the country is going to add a third unit to the Amphibious Rapid Deployment Brigade, based in Sasebo, Nagasaki. 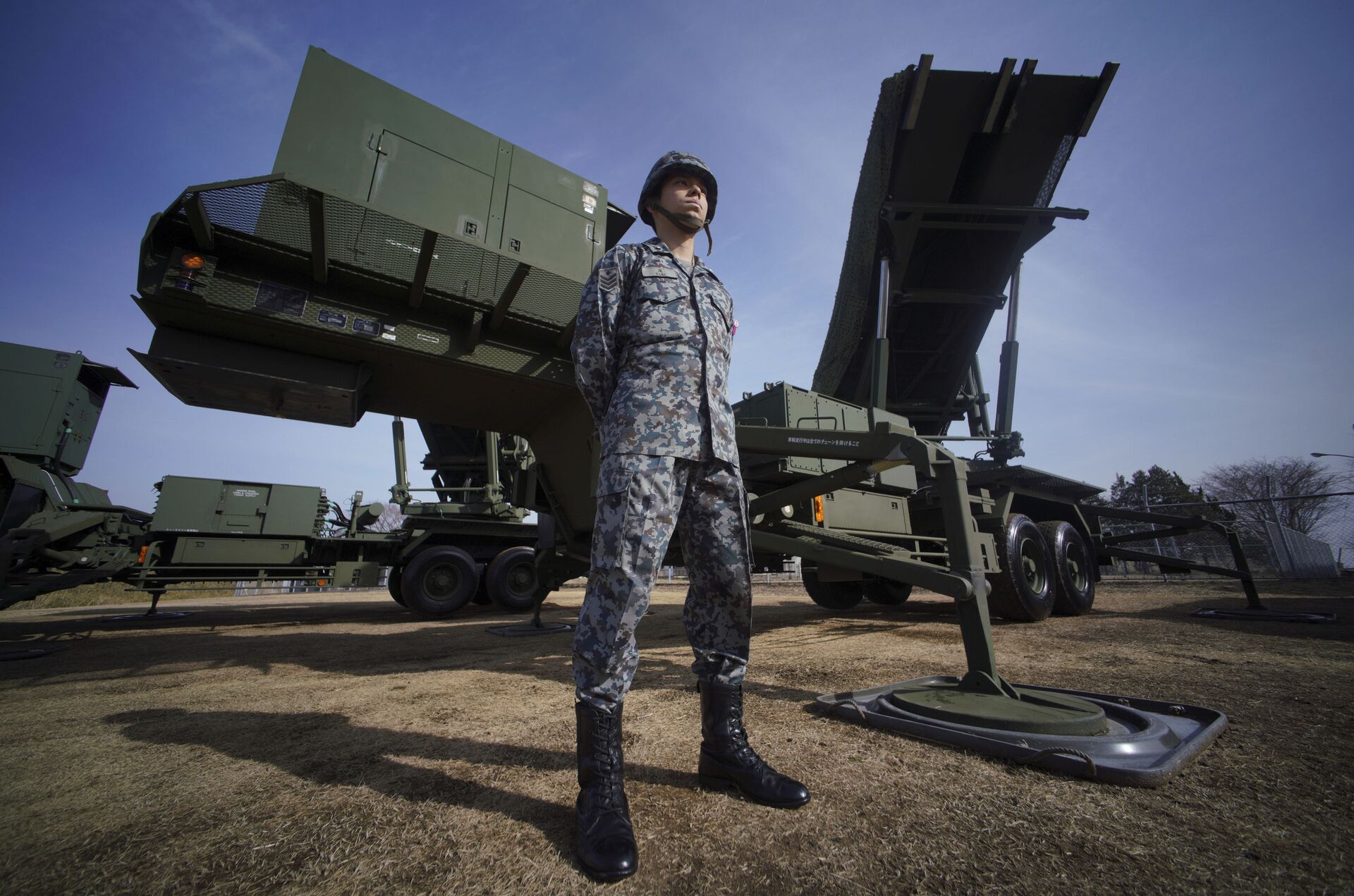 Japan’s military budget has been steadily increasing since 2010, but never exceeded 1 percent of GDP. Massive spending, particularly through 2020, was partially related to the development of state-of-the-art defence equipment of domestic production. In certain areas, Japan opted to renounce some foreign technologies, even though it meant more spending.

The efforts were largely part of former Prime Minister Shinzo Abe’s aspirations to reconsider the Japanese Constitution, Article 9 of which excludes war as a means of achieving national interests.

In particular, Japan seeks to upgrade its military air fleet with minimal foreign assistance, as the country has reportedly rejected offers from leading developers, such as Lockheed Martin Corp, Boeing, and other industrial giants, to participate in the constriction of Japan’s next-generation F-X stealth fighter.

It was said that Japan would attract foreign subcontractors to the project, but the construction of key parts, such as the engine and combat systems, will be entrusted to Mitsubishi Heavy Industries. According to local media, Japan planned to involve domestic innovations as much as possible in aircraft construction. Meanwhile, the project was said to be extremely expensive for Japan ($40 billion); the government planned to spend more than half of a billion dollars just on preliminary research. 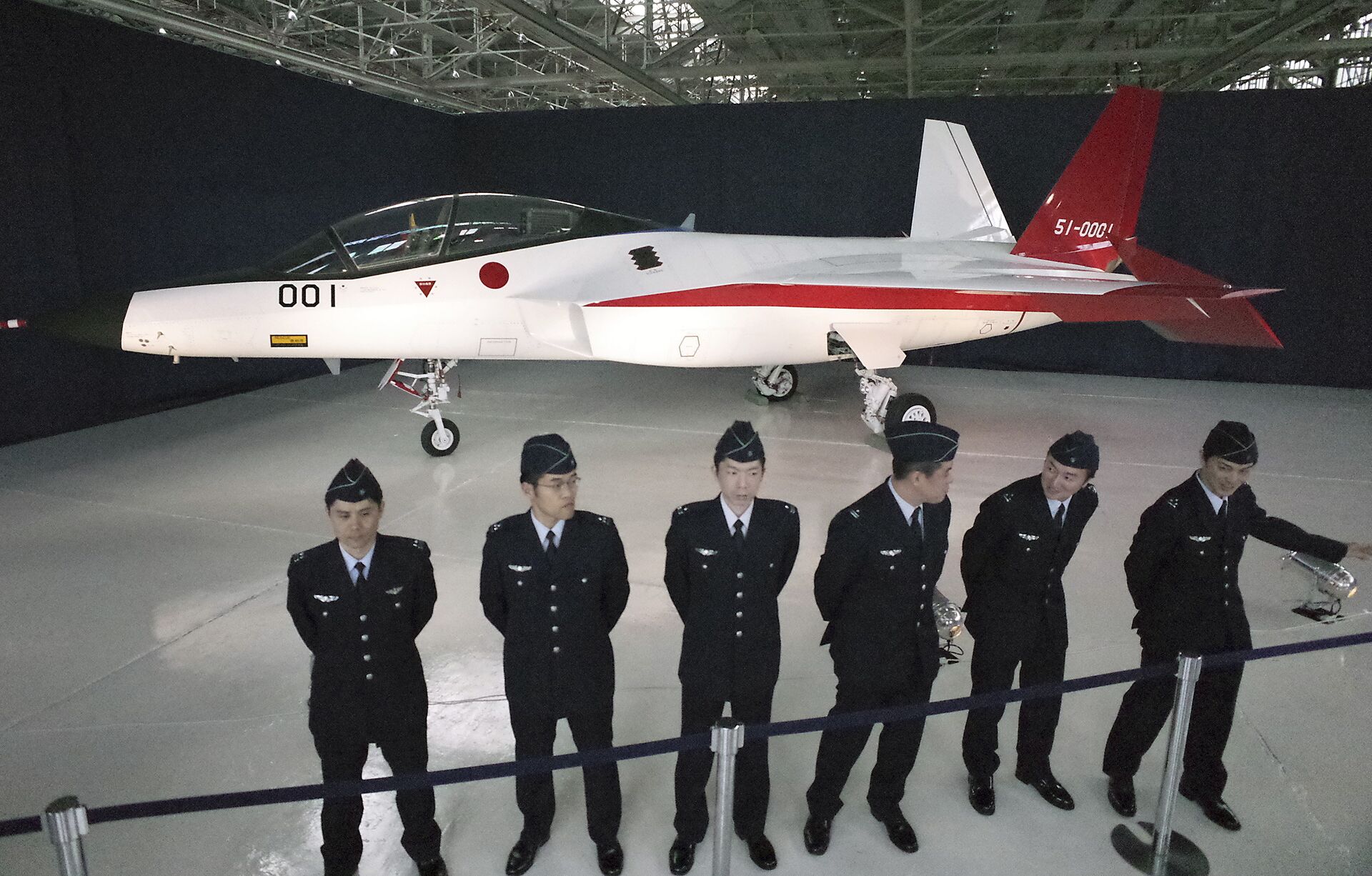