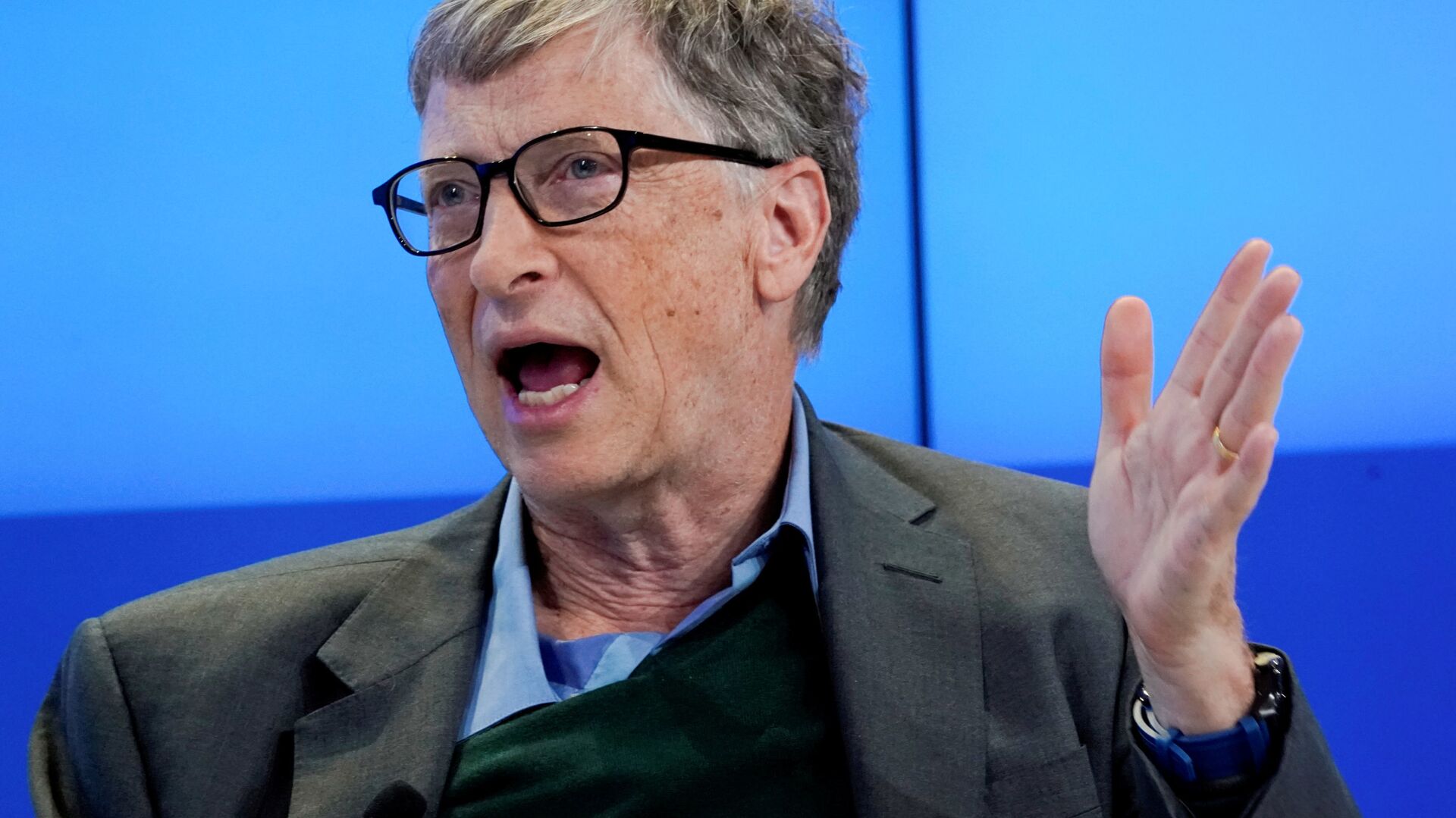 Andrei Dergalin
All materialsWrite to the author
Anything involving Epstein had allegedly been a "major trauma" for Melinda Gates who had always been less than thrilled by the relationship between her husband and the financier, according to previous reports.

During meetings at the financier’s mansion, Epstein allegedly suggested that Gates should end his marriage with his wife Melinda after Bill complained about her, the Daily Beast reports citing two people "familiar with the situation."

Gates also reportedly gave Epstein advice of his own, encouraging the latter to "rehabilitate" his image in the media, and discussed the financier’s possible involvement with the Bill and Melinda Gates Foundation.

One of the media outlet’s sources claimed that the gatherings at Epstein’s $77 million townhouse in New York were used by Gates as an escape from what the latter described as his "toxic" marriage, with both men allegedly finding the topic humorous.

Gates and Epstein apparently met dozens of times between 2011 and 2014, with the majority of these meetings taking place at the latter’s Manhattan residence.

"Going to Jeffrey’s was a respite from his marriage. It was a way of getting away from Melinda," said one of the people who reportedly attended several of the meetings, adding that Epstein and Gates "were very close."

The media outlet points out, however, that a representative for Gates told them: "Your characterisation of his meetings with Epstein and others about philanthropy is inaccurate, including who participated. Similarly, any claim that Gates spoke of his marriage or Melinda in a disparaging manner is false.”

The representative also insisted that Gates "never received or solicited personal advice of any kind from Epstein – on marriage or anything else," and that Bill "never complained about Melinda or his marriage to Epstein."

Previous media reports, however, allege that Melinda had always been less than thrilled by the relationship between the two, with anything involving Epstein a being "major trauma" for her.

Earlier this month, Bill Gates and his wife Melinda announced their separation after 27 years of marriage, declaring in a statement that they cannot grow together in the next phase of their lives.