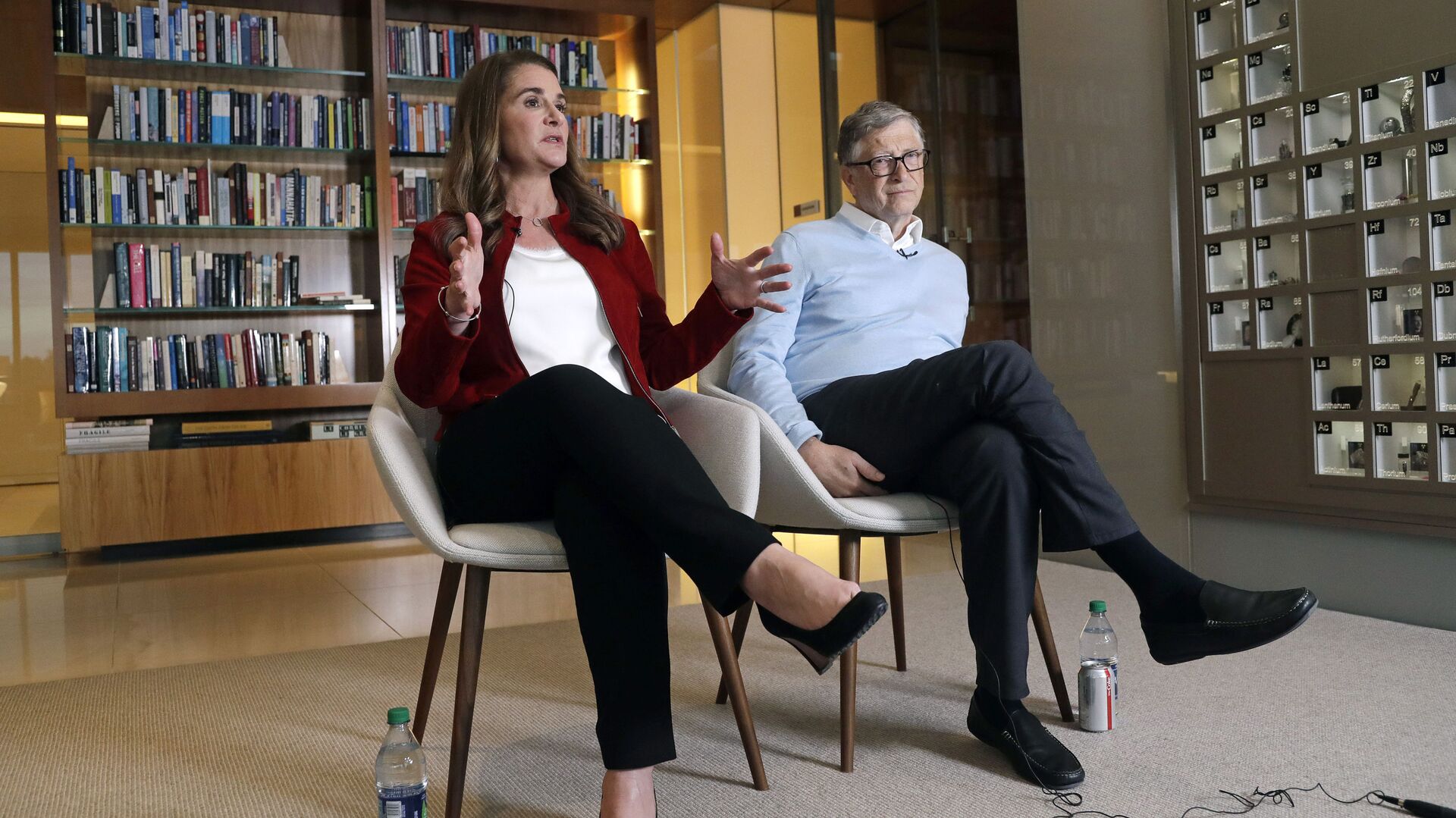 Aleksandra Serebriakova
Moscow-based Sputnik correspondent specializing in foreign affairs.
All materialsWrite to the author
Power couple Bill and Melinda Gates announced this week that they are no longer together, prompting speculations about what could have possibly caused the split and urging a close review of their marriage and past connections. One association particularly stands out.

Melinda Gates really was not a fan of infamous financier Jeffrey Epstein and was “furious” at his relationship with her former husband Bill Gates, insiders have shared with The Daily Beast.

The Microsoft co-founder, who publicly denied in 2019 having “any business relationship or friendship” with the convicted sex offender, still met with him on numerous occasions since the two got acquainted in 2011 - just three years after Epstein admitted to procuring an underage girl for prostitution in Florida, The New York Times has previously revealed.

Nothing was known however about Bill and his then-wife Melinda’s “secret” meeting with Epstein at the financier’s Upper East Side apartment in September 2013. The couple’s friends now tell the Daily Beast that the meeting, which reportedly took place on the same day the Gates were awarded the Lasker-Bloomberg Public Service prize for their philanthropic work, left the woman fairly “uncomfortable”. 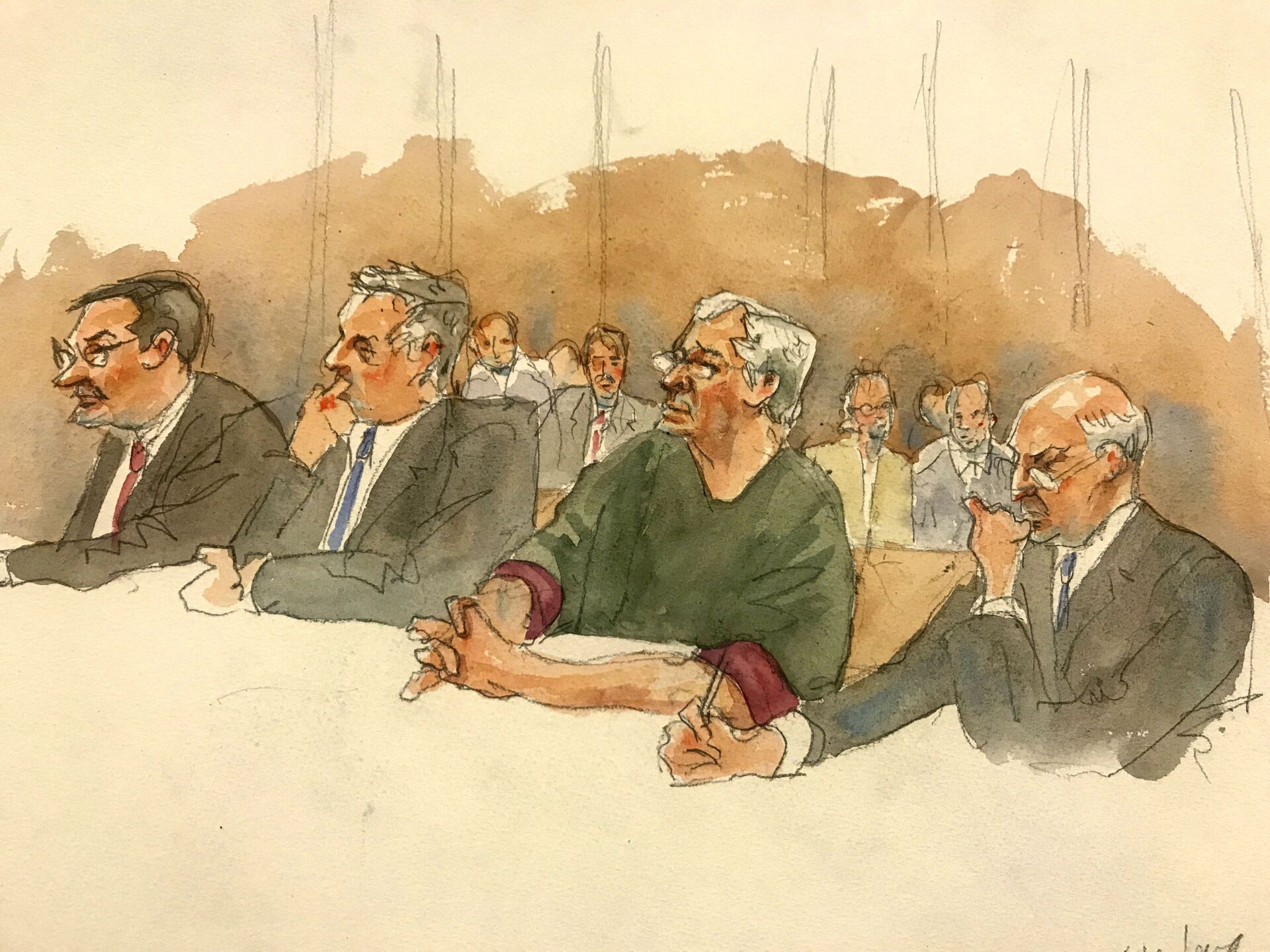 In this courtroom sketch, defendant Jeffrey Epstein, second from right, listens along with defense attorneys, from left, Marc Fernich, Michael Miller, and Martin Weinberg as Judge Richard M. Berman denies him bail during a hearing in federal court, Thursday, July 18, 2019 in New York. Judge Berman denied bail for the jailed financier on sex trafficking charges, saying the danger to the community that would result if the jet-setting defendant was free formed the "heart of this decision."
© AP Photo / Aggie Kenny

Melinda is said to have warned her husband about the ill-fated connection with the influential criminal and signalled that she wanted “nothing to do” with Epstein.

In October 2014, Bill Gates donated $2 million to the Massachusetts Institute of Technology’s Media Lab, with university officials reportedly describing this financial infusion as being “directed” by Epstein. Bridgitt Arnold, then-spokeswoman for Bill Gates, however said in 2019 that there was no specific request for the financial gift “to be controlled” by the wealthy socialite.

Many of the charity initiatives discussed between Gates and Epstein eventually did not come to life. According to The Times, the financier “complained to an acquaintance at the end of 2014 that Mr. Gates had stopped talking to him”.

It’s not clear whether Melinda Gates has anything to do with broken ties. According to Ms. Arnold, the tech mogul really regretted “ever” meeting with Epstein and has recognised the connection “was an error in judgement”. 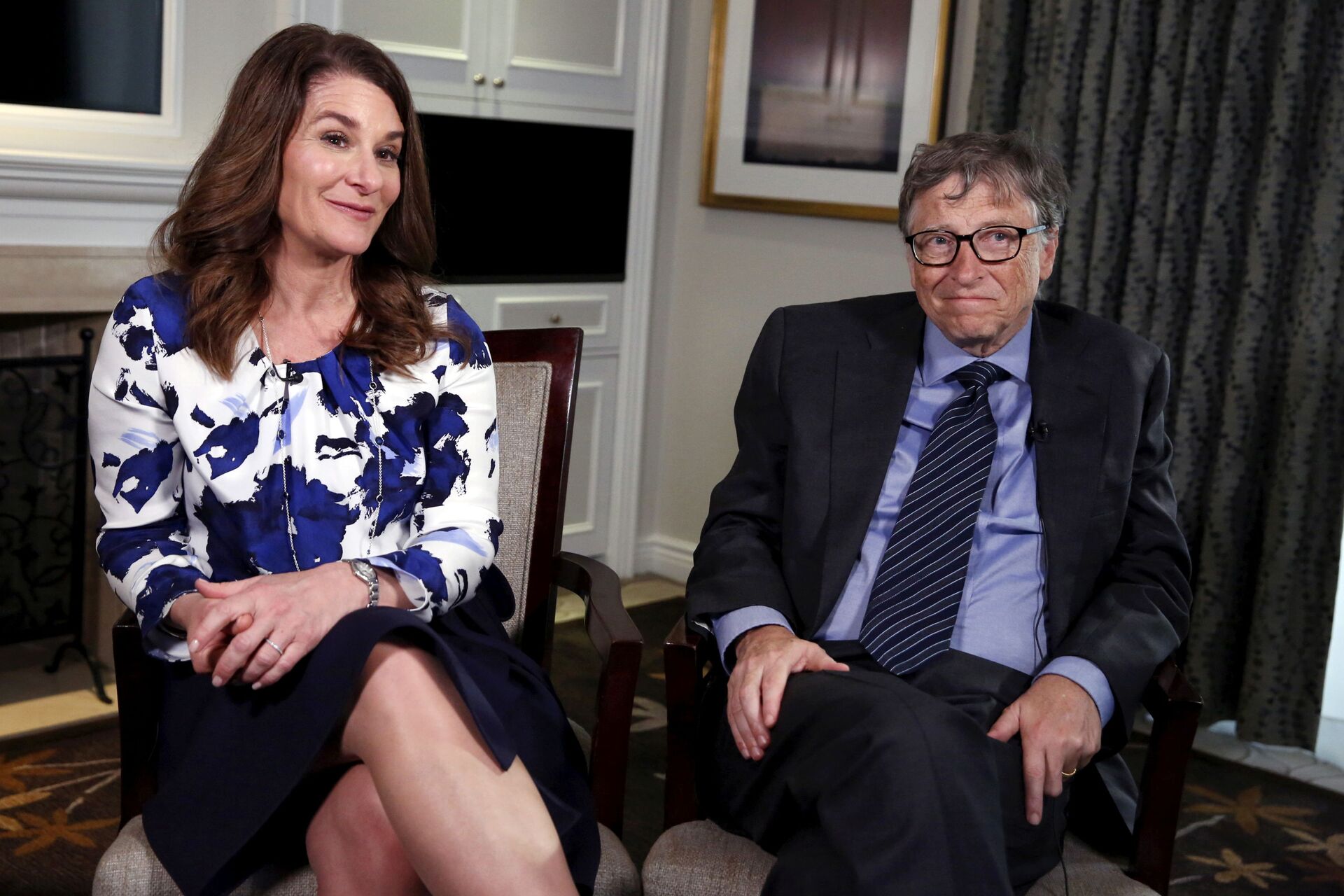 Epstein, who reportedly took his own life in a prison cell in August 2019, while awaiting trial on sex trafficking charges, had been bombarded with sex abuse accusations from dozens of women, who also maintain he had handed them over to his powerful friends for intimate relationships.

According to one insider from the tech world, speaking to the Daily Beast on condition of anonymity, too many people are claiming they were completely unfamiliar with Epstein’s abusive behaviour, but in reality they “had a varying spectrum of what they knew and what they didn’t know and how they rationalised it”.

“If you ask Bill Gates, he’ll say, ‘Oh I had absolutely no idea he wasn’t up to anything of the highest moral character.’ But I seriously doubted Epstein’s moral character,” the person said.

Bill Gates' Divorce From Wife Melinda Could Be Most Expensive Ever, Reports Say
The same insider told the tabloid that it is really not surprising that Melinda Gates couldn’t stand the late financier:

“He just was an obnoxious guy. He almost made a point of having bad manners, not paying attention at dinner… I could see how anybody, even without suspicions, would not want to be around him.”

Bill and Melinda Gates announced on 3 May that they were separating after 27 years of marriage. According to reports, Melinda was the first one to file for divorce, which was in the making for many weeks, apparently claiming in papers that the marriage was “irretrievably broken”. It’s still not clear what has caused their separation: the ex-spouses have released twin statements, simply saying that they do not believe anymore that they “can grow together as a couple”.