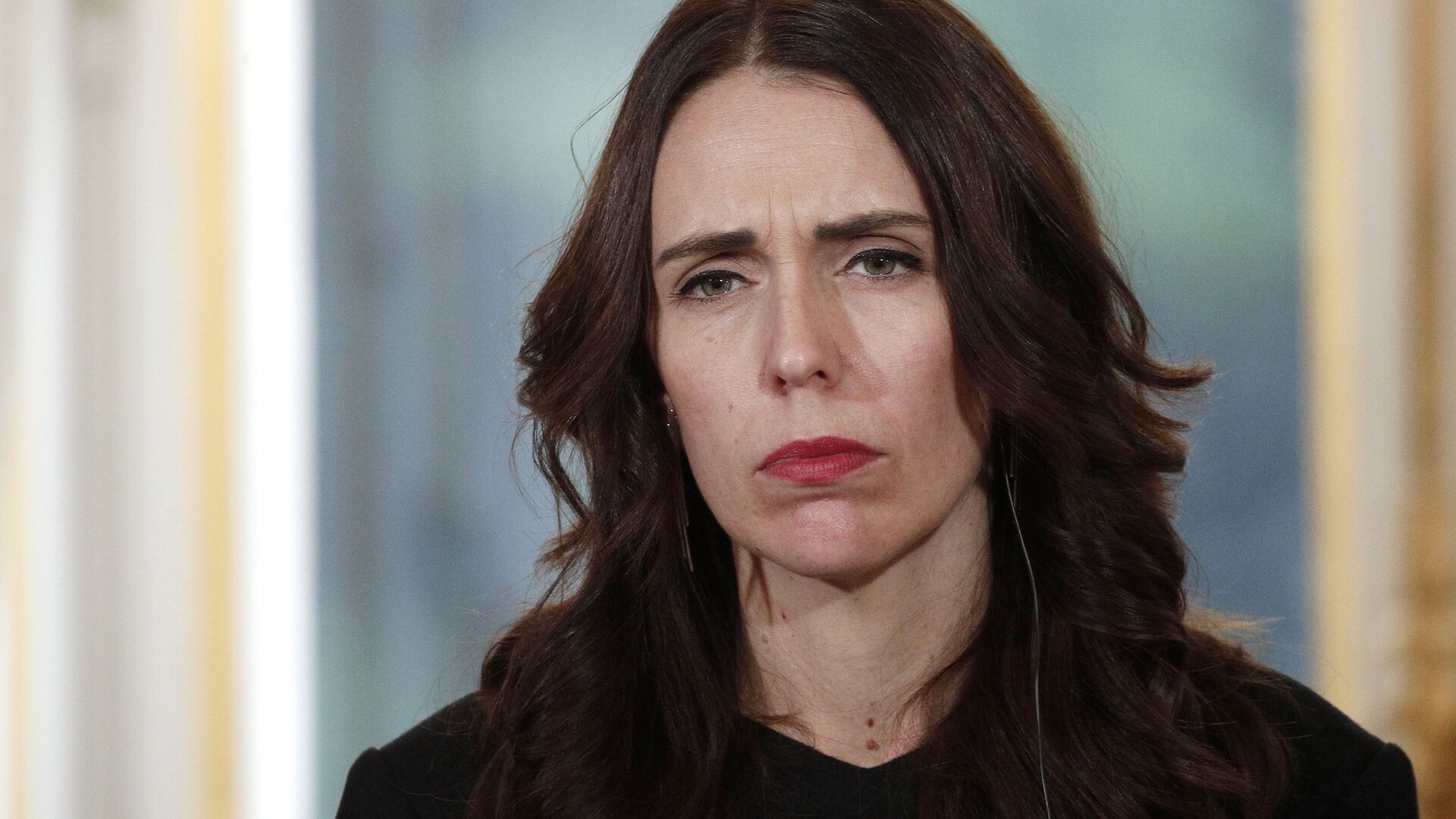 Max Gorbachev
All materialsWrite to the author
Ahead of a government meeting, a group of Uighurs sent a letter to New Zealand’s authorities calling on them to declare the situation in the Xingjian region a genocide. “We understand that New Zealand is not a military superpower, or a trade superpower, however, New Zealand is a moral superpower”, read the letter.

New Zealand’s Parliament has expressed concern over China’s alleged mistreatment of Uighurs during a plenary session that took place on 4 May. In a move that is likely to raise eyebrows in Washington and London, the Parliament did not support a motion proposed by the ACT party that would have labelled the reported abuses of Uighurs as a genocide.

Deputy leader of ACT, Brooke van Velden, told reporters that she had to drop the word "genocide" from the motion and replace it with "severe human rights abuses" in order to receive support from the governing Labour Party.

"It’s a sad state of affairs that we’ve needed to soften our language to debate hard issues. Our conscience demands that if we believe there is a genocide, we should say so. The world is looking to us now to see what standard we are going to set. Can the CCP [Chinese Communist Party] play us off as the weakest link in the Western Alliance?” Velden said.

New Zealand’s Trade Minister Damien O’Connor told reporters that the use of the word "genocide" would have impacted the trade ties between the countries. He was echoed by opposition leader Judith Collins, who said that bilateral trade was “the elephant in the room” during the discussion.

Following China’s diplomatic rift with Australia, Beijing introduced tariffs and issued warnings to its citizens not to travel to Australia. According to a study conducted by the Perth USAsia Centre, the row disrupted Australia’s exports by up to a $19 billion a year.

New Zealand’s move is likely to upset Wellington’s allies – the UK, Canada, and the United States. The said countries have called the situation with the Uighurs in the Xinjiang region a genocide, a claim Beijing denies. New Zealand has been under pressure from its allies to take a tougher stance on China. In April, British lawmakers criticised Wellington's position on the Uighur issue, with MP Bob Seely saying PM Jacinda Ardern is in a "hell of an ethical mess".

New Zealand’s Foreign Minister Nanaia Mahuta defended the government’s decision to not use the term genocide, arguing that Wellington had previously raised concerns with China about the alleged mistreatment of Uighurs.

"This is not due to a lack of concern. Genocide is the gravest of international crimes and a formal legal determination should only be reached following a rigorous assessment on the basis of international law", said Mahuta.

Allegations Against Beijing and Its Response

The Chinese Embassy in New Zealand has expressed “strong dissatisfaction and opposition” to the Parliament’s statement and called it gross interference in its internal affairs. It said that using the Xinjiang-related issue to pressure Beijing is "futile" and will only undermine mutual trust between the two countries.

Human rights groups have long accused Chinese authorities of sending Uighurs, a Muslim minority living in the region, to detention camps and using them in forced labour. Human Rights Watch estimates that around one million Uighurs are being held in detention camps. In addition, the Chinese authorities have been accused of forcibly sterilising Uighur women. Beijing has categorically dismissed the accusations and said the facilities that rights groups are referring to are in fact "vocational training centres" used to eradicate extremism and stamp out poverty.