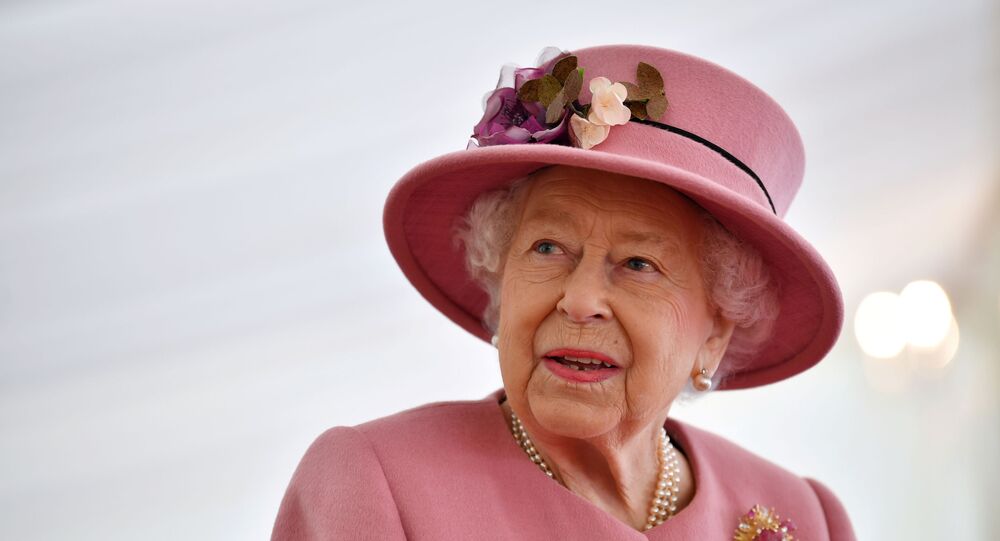 Last month, disgraced millionaire Ron Brierley pled guilty to three of 17 charges related to his possession of material containing the sexual abuse of children. He was arrested at Sydney Airport in December 2019.

"The Clerk of the Executive Council wrote to him on April 6 2021 on behalf of the Prime Minister, giving him 30 days in which to provide any information that he considered relevant before the Prime Minister made her decision," the statement by the Prime Minister's office said. "Brierley may no longer use the title 'Sir', and he has been asked to return his insignia."

According to Ardern, if the disgraced millionaire had not voluntarily relinquished the title, he would have been stripped of it.

"The queen has been informed," Ardern noted.

Brierley, a New Zealand investor, was knighted in 1988 for his service in business, when he was estimated to be worth $220 million. In March 1961, he founded R.A. Brierley Investments with zero capital, and the company became one of the largest in New Zealand.

In December 2019, he was arrested in Sydney airport, later facing 17 charges of possessing material of child sex abuse. The officials said that he had "large amounts of child abuse material" on his devices, particularly with children between two and 15 years old.

The millionaire pled guilty to three of the charges earlier in April, with the remaining charges withdrawn. According to The NZ Herald, his barrister admitted he possessed "some images" but the exact figure is "in dispute".