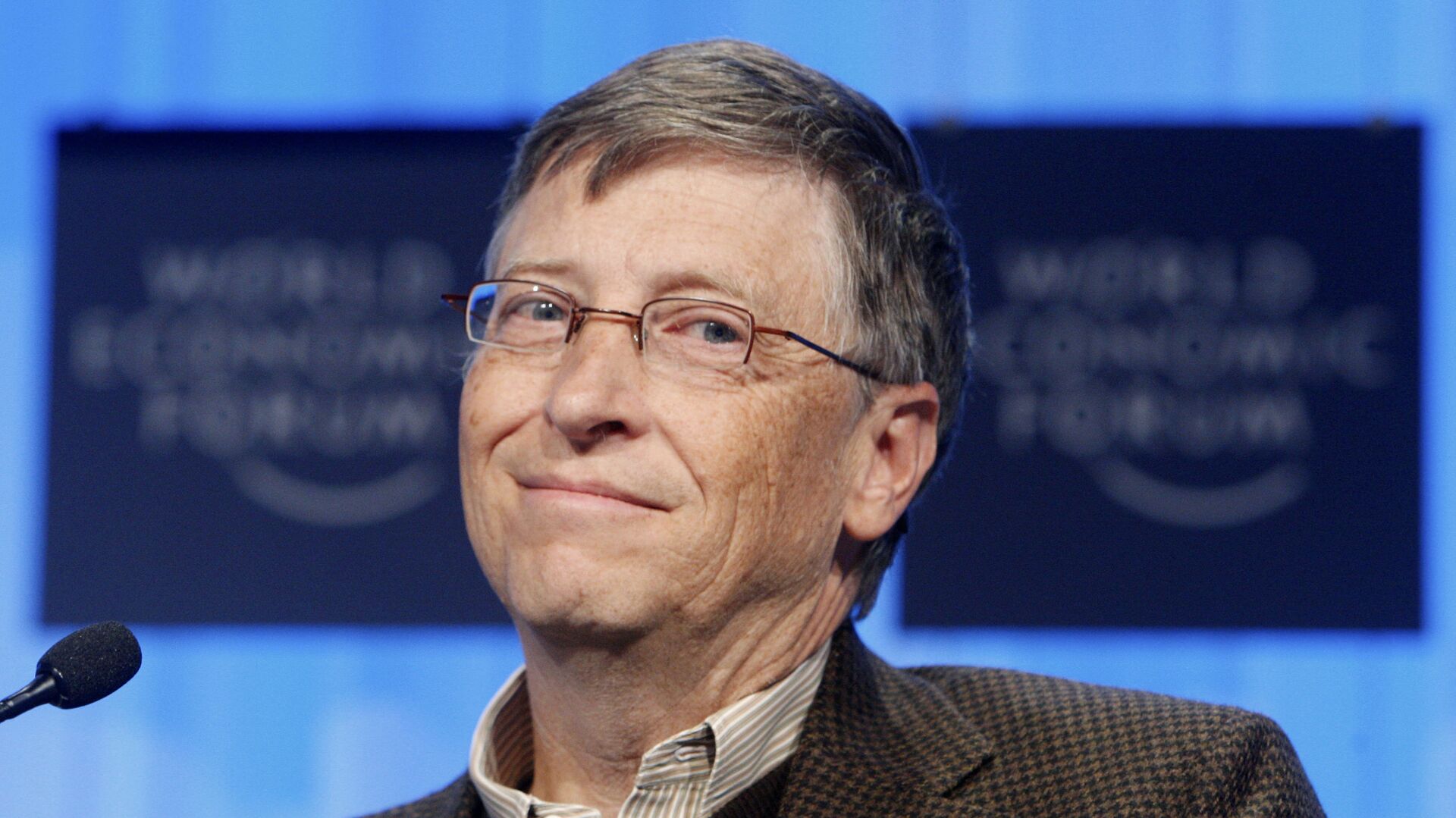 Svetlana Ekimenko
All materialsWrite to the author
Co-founder of Microsoft Bill Gates - the third-richest man on the planet - is also one of the largest private owners of agricultural farmland in America, with assets totaling more than $690 million (€590 million), according to a January 2021 report by the US landowner magazine, The Land Report.

The speculations linking Microsoft co-founder Bill Gates, one of the richest people in the world, and land in Thrace - the ancient name of the European part of modern Turkey, in the Marmara region -first emerged on social media and a spate of local news sites. Reports claimed that the Turkish Agriculture and Forestry Ministry has been carrying out joint work with the Bill & Melinda Gates Foundation on agricultural development. However, the land registry records of the cities of Edirne, Tekirdağ and Kırklareli in Thrace do not seem to have records of land being registered under the name "Gates" or the "Bill and Melinda Gates Foundation", writes the outlet.

Both realtors and experts have been warning the public against falling victim to the speculations, ostensibly fuelled by those who have invested in the region to increase the value of their land.

"Speculators claim that people will be neighbours to Bill Gates if they buy land in Thrace... But what is said about Bill Gates is only rumours. Those who have invested here before need such rumours to evaluate their place and increase their prices… So here is news to revive the real estate market, which has been stagnating especially due to the pandemic, I think," city planner Namık Kemal Döleneken was cited as saying.

The Turkish Agriculture and Forestry Ministry has also refuted the claims that Bill Gates had bought agricultural land in the Thrace region, according to online news portal T24.

The issue even found its way into the agenda of parliament, as main opposition Republican People's Party (CHP) MP Oktay Gaytancıoğlu filed a parliamentary question.

As the MP asked the Agriculture and Forestry Ministry whether it had struck an agreement with the Gates’ charitable foundation, the ministry acknowledged that representatives of the Bill & Melinda Gates Foundation had paid a visit on 9 December 2018. The sides had reportedly exchanged ideas on areas of possible cooperation.

A January report by the US landowner magazine The Land Report states that Gates is the largest private owner of agricultural land in America.

The Bill and Melinda Gates Foundation, which the entrepreneur has focused his philanthropic efforts on after leaving his board positions at Microsoft and Berkshire Hathaway, boasts one of the largest portfolios of private farmland in the US. 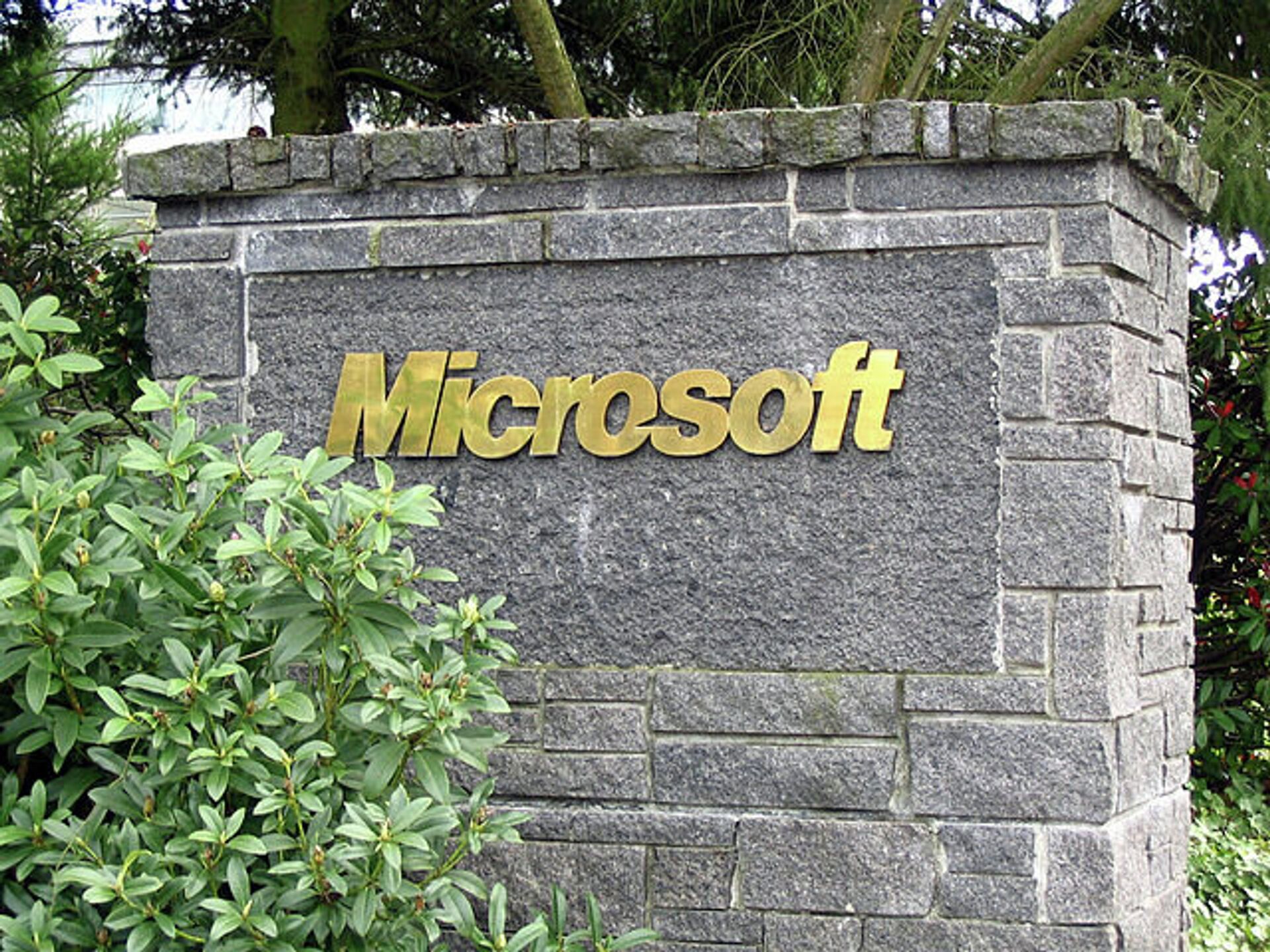 Gates’ holdings own at least 242,000 acres (979,339 km²) of American farmland, including tracts in Illinois, Iowa, Louisiana, California and a dozen other states, according to the magazine.

The largest holdings are in Louisiana, Arkansas, and Arizona.

"Bill Gates, co-founder of Microsoft, has an alter ego…Farmer Bill, the guy who owns more farmland than anyone else in America," wrote magazine editor Eric O’Keefe.

A spokesman for Cascade Investments, the firm that manages most of the vast fortune belonging to Gates, was cited as saying that Cascade is very supportive of sustainable farming.

However, as the name of Bill Gates tends to immediately become linked with some conspiracy theory or another, there are those that buy into the notion that the tycoon is buying up land for his futuristic experiments in urban dwelling or the creation of new food.

During an ‘Ask Me Anything’ (AMA) session on social media platform Reddit in March this year, the philanthropist was asked why he was buying so much farmland.

Gates indicated that ‘seed science and biofuel development' were the major drivers.

“My investment group chose to do this. It is not connected to climate.The agriculture sector is important. With more productive seeds we can avoid deforestation and help Africa deal with the climate difficulty they already face. It is unclear how cheap biofuels can be but if they are cheap it can solve the aviation and truck emissions.”