Biden to Xi: US Will Maintain Strong Military Presence in Indo-Pacific 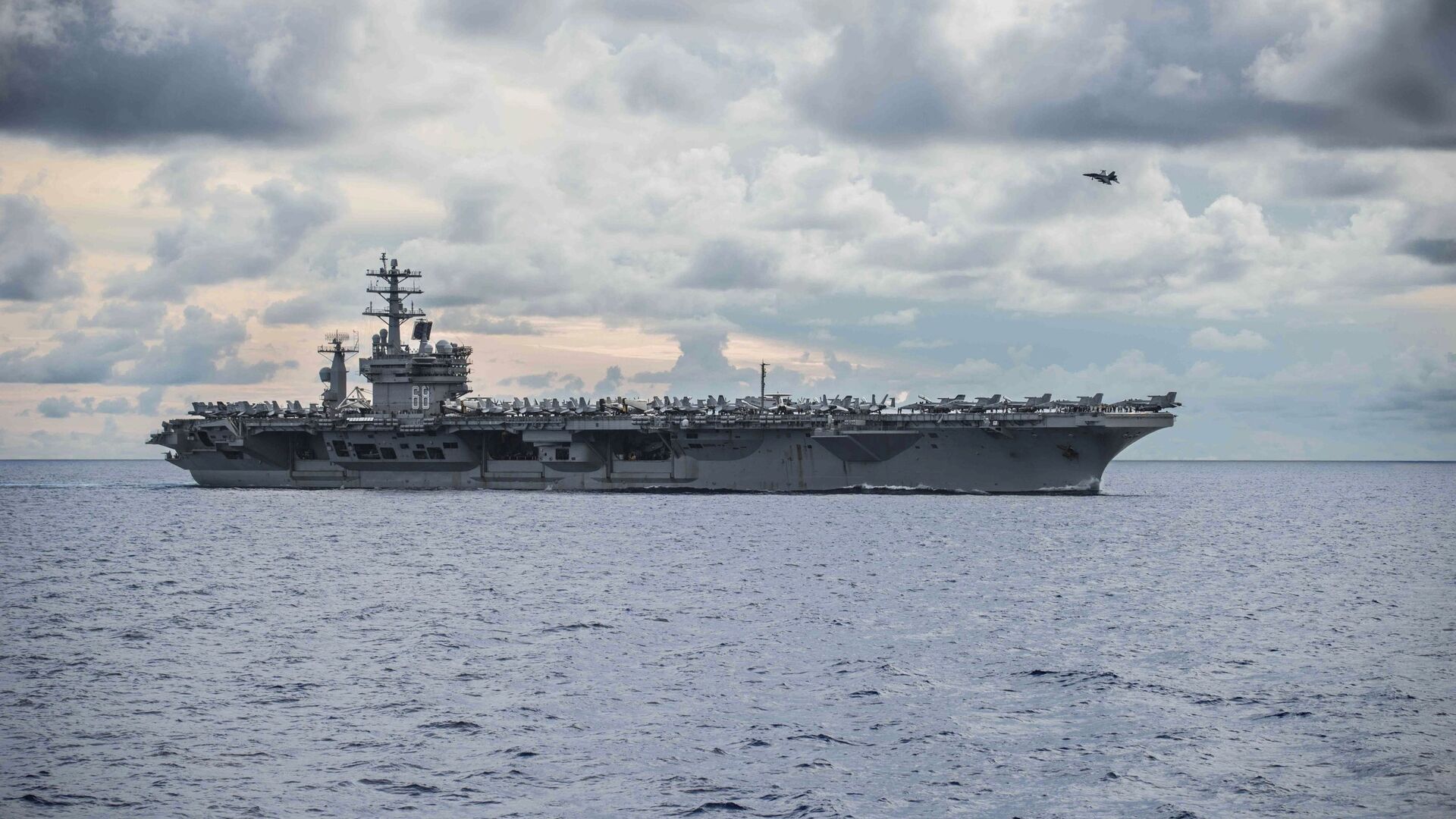 Kirill Kurevlev
Managing Editor
All materialsWrite to the author
Earlier, Biden repeatedly stated that the US is committed to addressing challenges posed by China in the region, while resisting efforts to alter the Indo-Pacific's status quo and pursuing diplomatic options.

The US President, Joe Biden, said in his address to Congress on Wednesday that he told his Chinese counterpart, Xi Jinping, that the US will stand up to the competition in the region, although it is not seeking conflict.

The United States will maintain a robust military presence in the Indo-Pacific region just as with NATO in Europe, according to the president.

"I also told President Xi that we will maintain a strong military presence in the Indo-Pacific just as we do with NATO in Europe - not to start conflict - but to prevent conflict," Biden said on Wednesday.

According to him, the US will oppose unfair trade, which affects the interests of American workers and companies, and will also fight to ensure that other countries, including China, play by the same rules in the global economy as the United States.

Biden also expressed his belief that the US is in a state of competition with China and several other countries for leadership in the 21st century.

"America is moving forward, but we can't stop now. We're in competition with China and other countries to win the 21st century. We're at a great inflection point in history," the president noted. 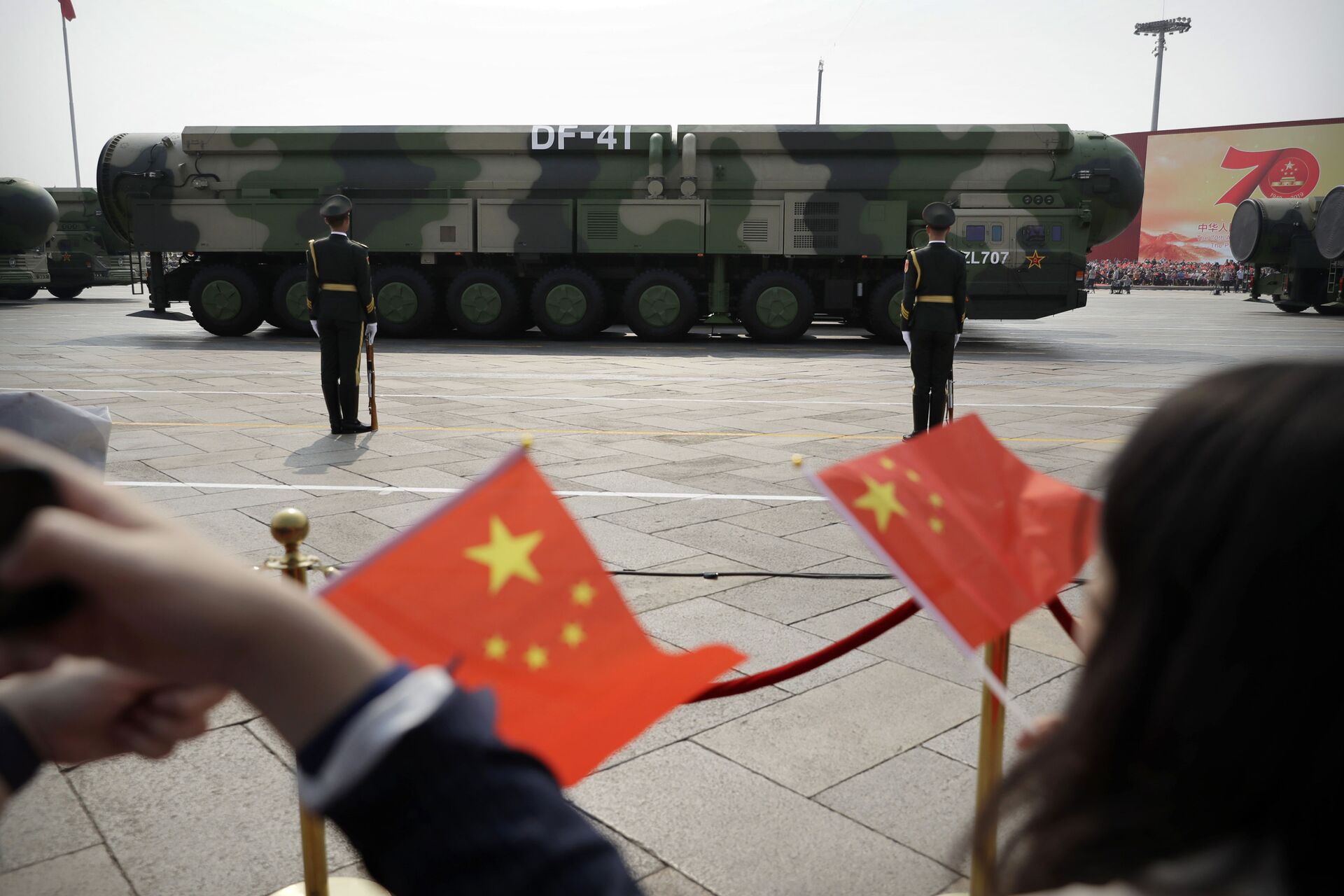 FILE - In this Oct. 1, 2019, file photo spectators wave Chinese flags as military vehicles carrying DF-41 ballistic missiles roll during a parade to commemorate the 70th anniversary of the founding of Communist China in Beijing. Trucks carrying weapons including a nuclear-armed missile designed to evade U.S. defenses rumbled through Beijing as the Communist Party celebrated its 70th anniversary in power
© AP Photo / Mark Schiefelbein

Сhallenging Beijing on a variety of topics is one of the US's top priorities. Washington has repeatedly voiced concerns over the human rights situation in Hong Kong and the Xinjiang Uyghur Autonomous Region, its purported involvement in cyberattacks and intellectual property theft on US soil, and the activities in the South China Sea.

China’s territorial and maritime claims in the South China Sea region overlap with those of several other nations. The United States views the South China Sea as an international waterway and sends warships to routinely patrol the region in so-called freedom of navigation exercises.

Beijing says it considers the concerns voiced by the US and its allies over Chinese policies in the region as interference in its domestic matters.