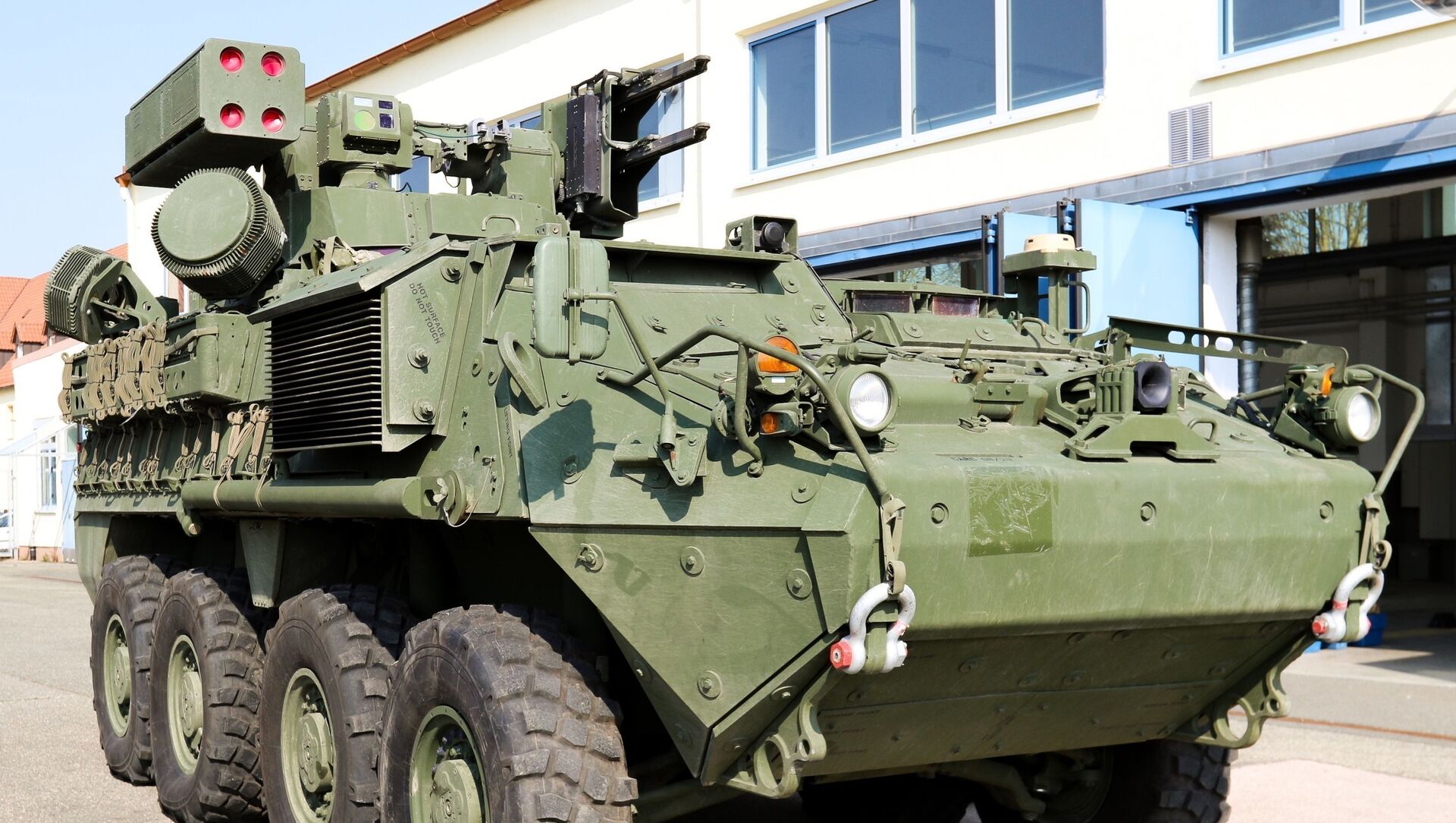 The unit received a total of four M-SHORAD systems earlier this month, and is scheduled to receive more before the year's end, according to the news release.

"The M-SHORAD, which integrates existing guns, missiles, rockets and sensors onto a Stryker A1 vehicle, is the Army’s newest addition in a variety of modernization efforts," the release detailed. "The system is designed to defend maneuvering forces against unmanned aircraft systems, rotary-wing and residual fixed-wing threats." 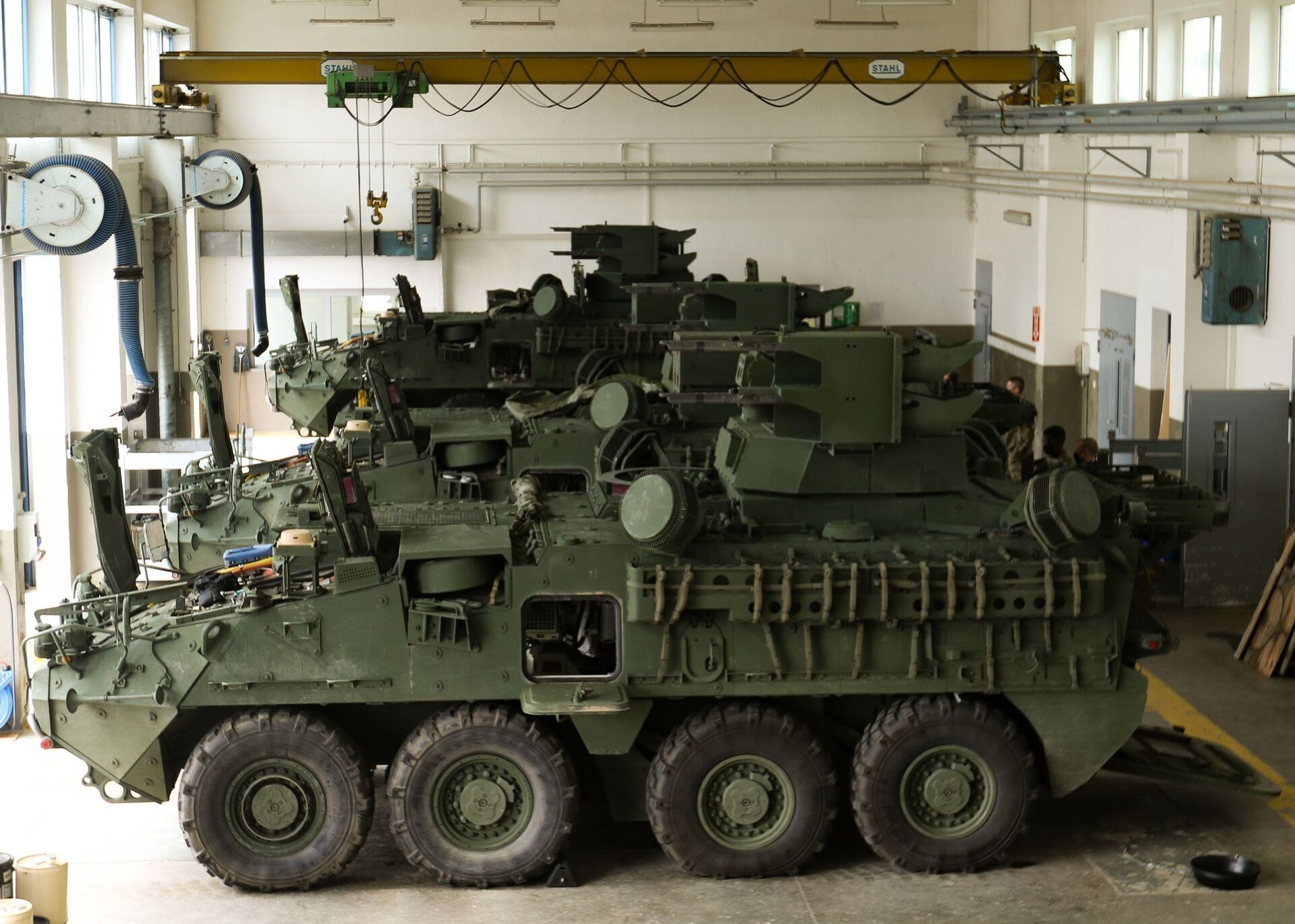 Sgt. Andrew Veres, an Air and Missile Defense crewmember who operated the M-SHORAD system, touted the system as a key piece of equipment with improved survivability, mobility, dependability and off-road ability.

The Army plans to field the M-SHORAD system with up to four additional Air and Missile Defense Command battalions later this year.

The service also intends to implement directed energy and kinetic interceptor systems that would, in part, allow the system to improve its missile capabilities.

Brig. Gen. Gregory J. Brady, Commander of the 10th Army Air and Missile Defense Command, described the M-SHORAD system as a "testament" to the US Army's commitment to increase both air and defense capabilities amongst NATO allies.

"Our adversaries have invested heavily from their indirect fire up to their strategic missile assets, necessitating the modernization of our air and missile defense capabilities," he added.

Following the September 2019 drone attack on two Saudi Aramco petroleum facilities in eastern Saudi Arabia, the US Department of Defense recognized a need for drone and short-range air defense systems. As a result, the DoD set out to develop "three to five" defense systems, including the IM-SHORAD system.