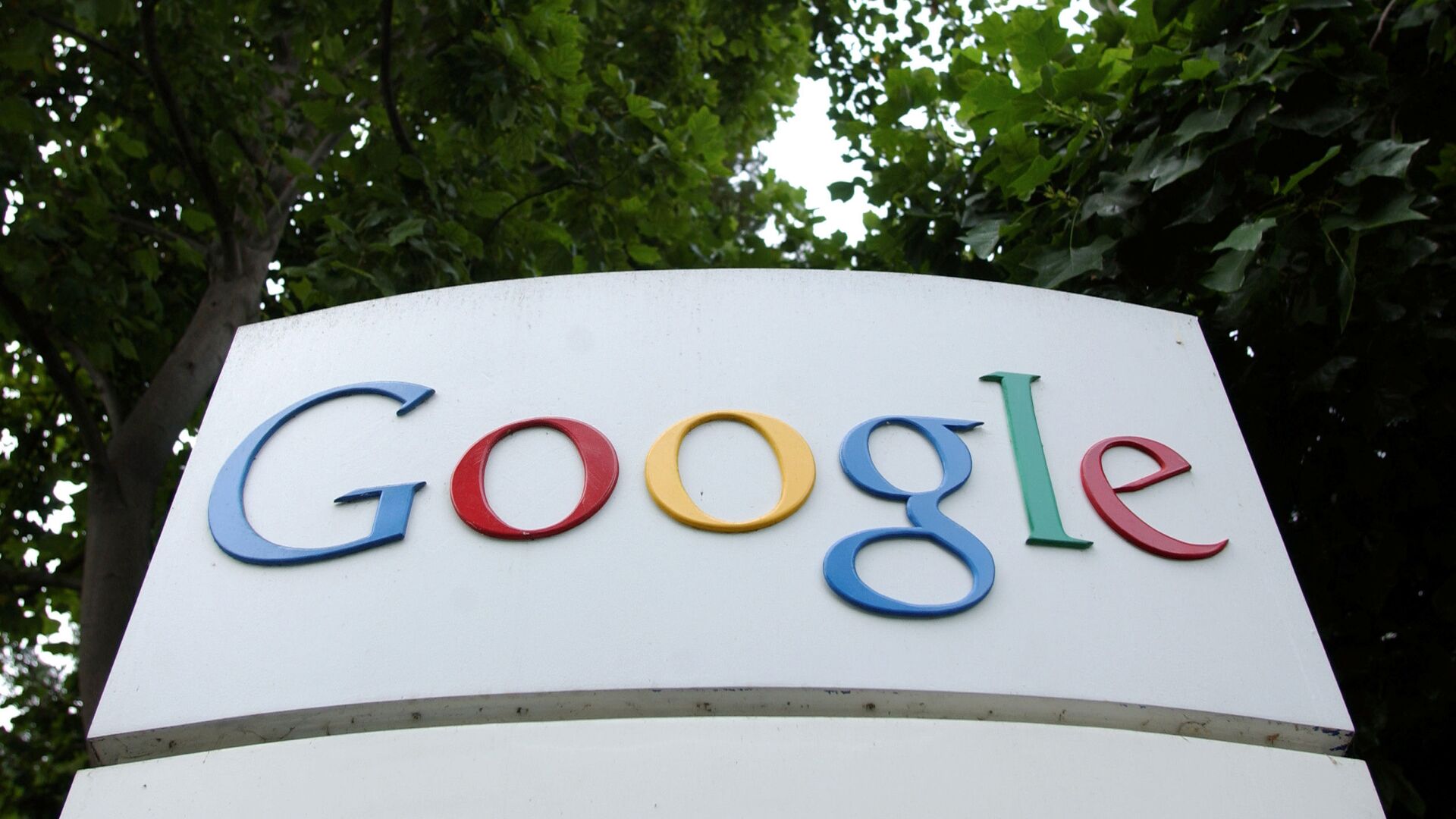 Under the now-outlawed "double Irish" tax dodge, corporations transferred their intellectual property to holding companies registered in Ireland but run from tax havens like Bermuda, which siphoned off profits through royalty fees.

Google's European division used the "double Irish" tax haven loophole to dodge tens of billions in tax there and in the US in 2019, newly-filed accounts reveal.

The Big Tech giant took advantage of the sunset clause on the now-defunct corporate tax scheme to avoid tax on profits of $75.4 billion (€63 billion) in payments in both its home country and Ireland.

US-based parent company Alphabet used interim dividends and other payments to move money out of shell company Google Ireland Holdings, which was incorporated in Ireland but domiciled in Bermuda for tax purposes at the time.

That allowed Alphabet to declare a pre-tax profit in the US for that year of just $13 billion — which was effectively tax-free.

The so-called "double Irish" fix involved corporations registering their intellectual property (IP) in a company registered in Ireland but controlled from a tax haven such as those dotted around the Caribbean. Royalty payments to the company for that IP are taxed neither in the country where the group is headquartered or in Ireland, only in the tax haven — unless they are re-exported.

Ireland banned the dodge in 2015, but controversially allowed companies already using it a five-year grace period until the end of 2020.

US Supreme Court Rules Google Did Not Violate Copyright Rules in Oracle Dispute
Google insisted it had transferred its IP holding to the US, and that 2019 was the last year it exploited the loophole.

“In December 2019, in line with the OECD’s base erosion and profit shifting (BEPS) conclusions and changes to US and Irish tax laws, we simplified our corporate structure and started licensing our IP from the US, not Bermuda," a Google spokeswoman said. "The accounts filed today cover the 2019 financial year, before we made those changes."

“Including all annual and one-time income taxes over the past ten years, our global effective tax rate has been over 20 per cent, with more than 80 per cent of that tax due in the US,” she claimed.

European Union member state Ireland's corporate tax rate of 12.5 per cent — just over half the average across the bloc — has made it an attractive base for transnationals' European operations. 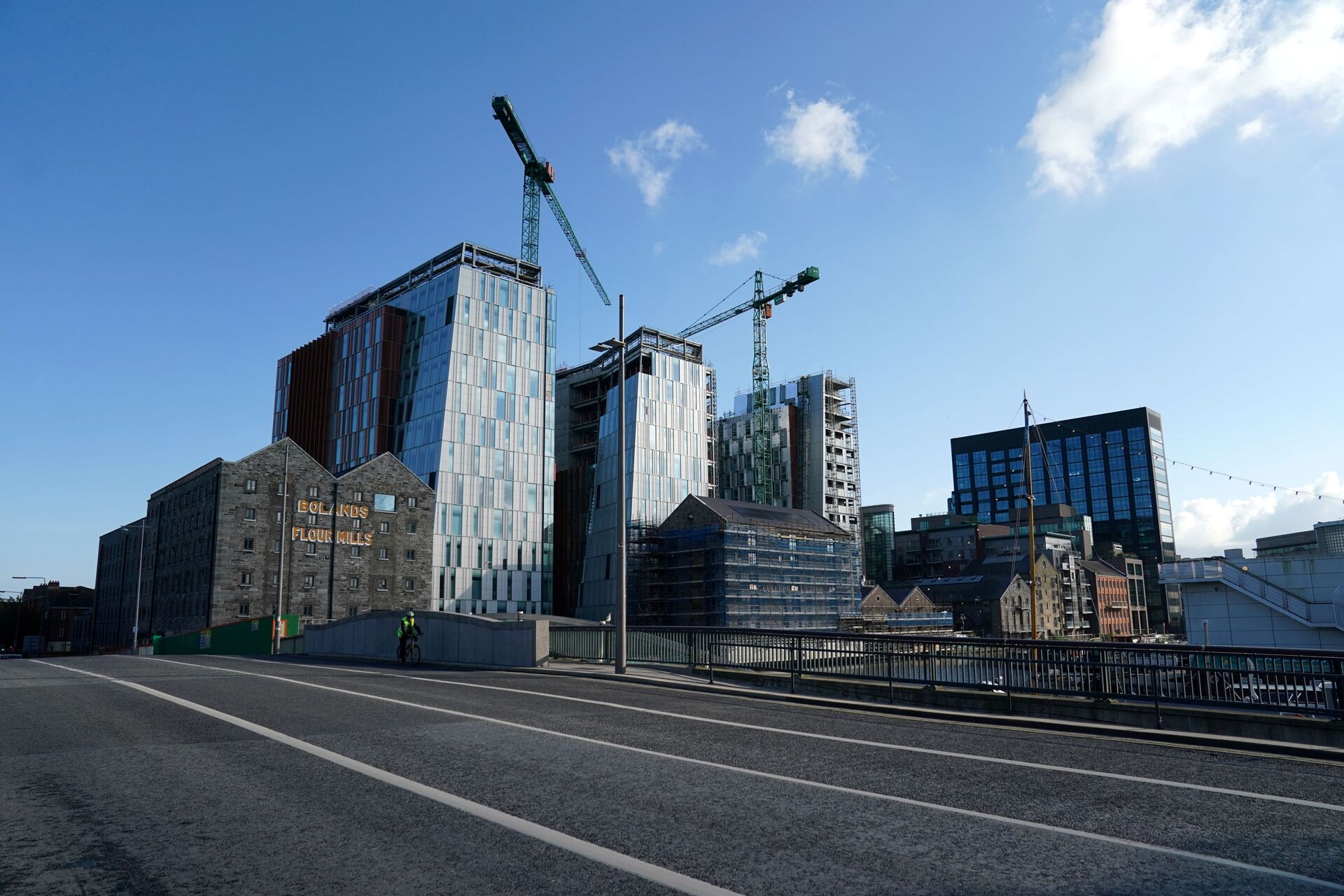