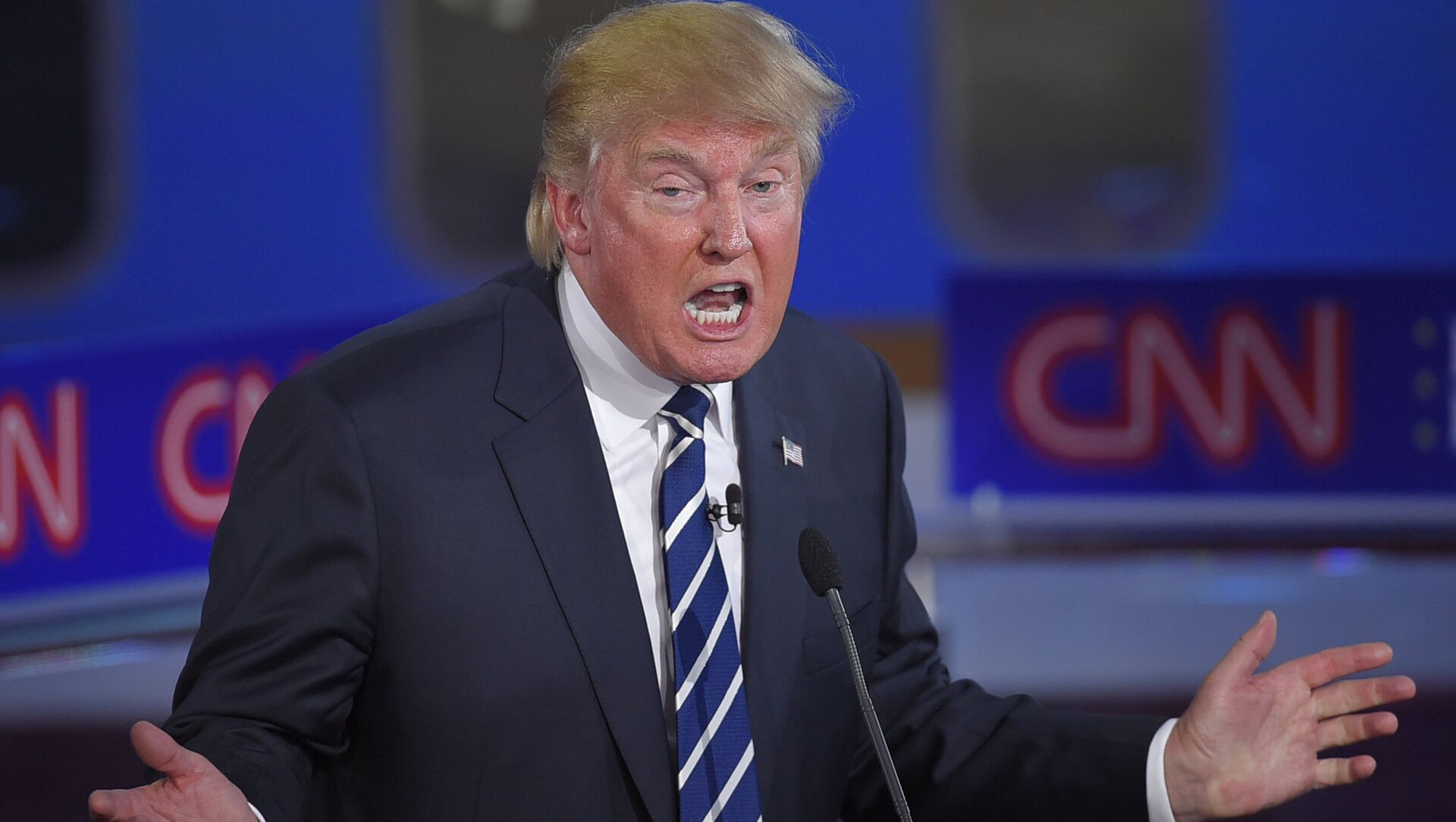 Svetlana Ekimenko
All materialsWrite to the author
The embarrassing footage reportedly featuring CNN technical director Charlie Chester was filmed after a woman working with conservative watchdog group, Project Veritas, spotted the man on Tinder, where he listed his employer, Mediaite reported.

An undercover video released by Project Veritas, famous since its founding in 2010 for running undercover sting reports, claims to offer a glimpse into how CNN’s reportedly ‘slanted coverage’ deliberately worked to ‘get Trump voted out’.

A clip released on Tuesday shows a man identified by the conservative watchdog as CNN technical director Charlie Chester expounding on the tactics wielded by the network to paint Democrat Joe Biden in a positive light while seeking to ‘get Donald Trump out of office’.

​“Look what we did, we [CNN] got Trump out. I am 100% going to say it, and I 100% believe that if it wasn't for CNN, I don't know that Trump would have got voted out…I came to CNN because I wanted to be a part of that,” the man says in the clip, while conversing with a Project Veritas journalist.

The interlocutor further admits that CNN went out of its way to paint a portrait of Trump as “unfit for office,” with “medical people” brought on board to push a narrative about Trump’s alleged hand-shaking that was “all speculation”.

“We were creating a story there that we didn't know anything about. That's what – I think that’s propaganda,” said the man in the undercover video.

Thus, a report from the network’s Brian Stelter drove the narrative that there was an obvious ‘coverup underway’, under the headline, "It’s now up to journalists to get to the truth about Trump’s health." US President Donald Trump thanks wellwishers in a short video posted to Twitter prior to his departing the White House for Walter Reed National Military Medical Center on Friday, October 2, 2020. The president and first lady were diagnosed with COVID-19 earlier in the day.
© Sputnik Screenshot

Donald Trump’s rival in the November 2020 presidential election, Joe Biden, was allegedly ‘propped up’ by deliberate coverage to portray him as super-fit and healthy, in a bid to allay concerns that age-related problems made him a poor candidate for the job.

Joe Biden JOGGING up to the stage was everything I needed and more #Election2020 pic.twitter.com/UHeBsiEmWf

“We would always show shots of him [Biden] jogging and that [he’s] healthy, you know, and him in aviator shades. Like you paint him as a young geriatric,” the man identified by Project Veritas as a CNN technical director acknowledges in the footage.

According to him, the network’s strategy was aimed at “deflection” of Biden’s age and numerous public gaffes.

​The Democratic POTUS has since become the oldest person to assume the presidency, taking the presidential oath two months after turning 78.

“It's going to be our [CNN’s] focus. Like our focus was to get Trump out of office, right? Without saying it, that's what it was, right? So, our next thing is going to be climate change awareness,” he said in the clip.

Regarding the possible tactics, the clip suggests they might include fear-mongering videos of “the effects it’s having on the economy,” as well as “decline in ice” and “weather warming”.

The undercover footage points the finger at CNN head Jeff Zucker being the person deciding all of the ostensible slanted network coverage. 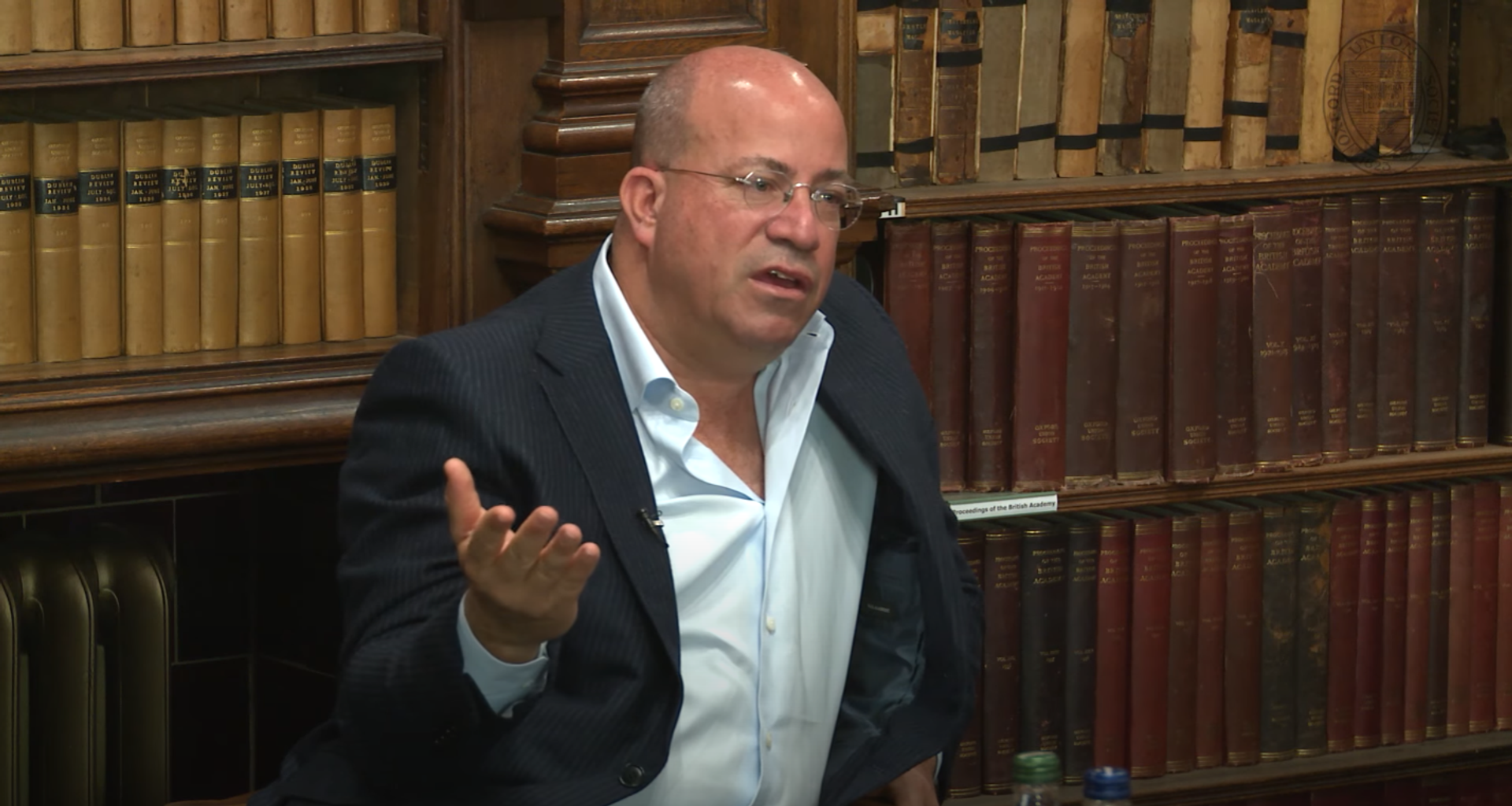 The man seen in the clip and identified by Project Veritas as Charlie Chester was targeted through the dating app Tinder, which included the detail that he worked for CNN, a source was cited as saying by Mediaite.

There has not yet been any official statement from CNN in response to the report.

The @CNN Technical Director was featured in the #ExposeCNN undercover video today and detailed the network's agenda to "get Trump out of office." Chester also admitted CNN engages in 'propaganda' pic.twitter.com/OlsI8imyWg

​American conservative political activist James O'Keefe, who founded Project Veritas in 2010, went on Twitter to point out that Charlie Chester's LinkedIn account had been deleted after the reported expose.