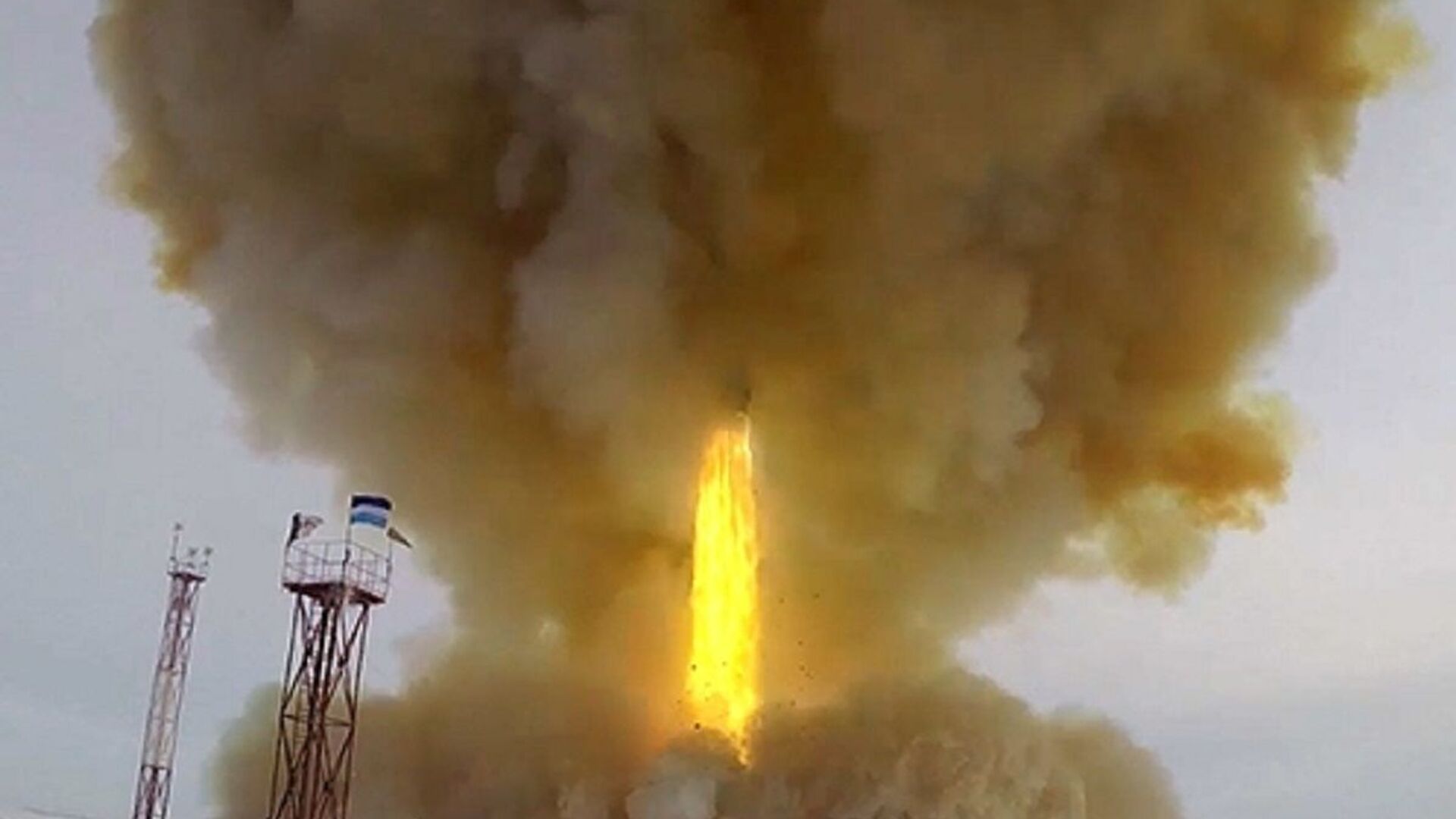 Ilya Tsukanov
All materialsWrite to the author
In 2017, Russia became the first country in the world to deploy nuclear-capable hypersonic missiles, with their development begun after the US withdrew from the Anti-Ballistic Missile Treaty and started building a missile shield. Moscow sees the weapons as a guarantee against decapitation strikes. China also has a successful hypersonics programme.

The US Missile Defence Agency (MDA), the arm of the Pentagon responsible for creating a layered defensive shield against ballistic missile attack, has issued formal a request for information (RFI) to weapons makers for the creation of a new Command & Control, Battle Management, and Communication (C2BMC) system.

The RFI, dated 5 March, wants to “gauge industry’s interest in developing efficient, effective and innovative approaches to deliver an advanced, state of the art C2BMC capability,” with C2BMC described as the brains tasked with the complex mission of coordinating a vast array of missile defence defences, from the Patriot PAC-3 and Aegis to THAAD and traditional ground-based interceptor missiles. 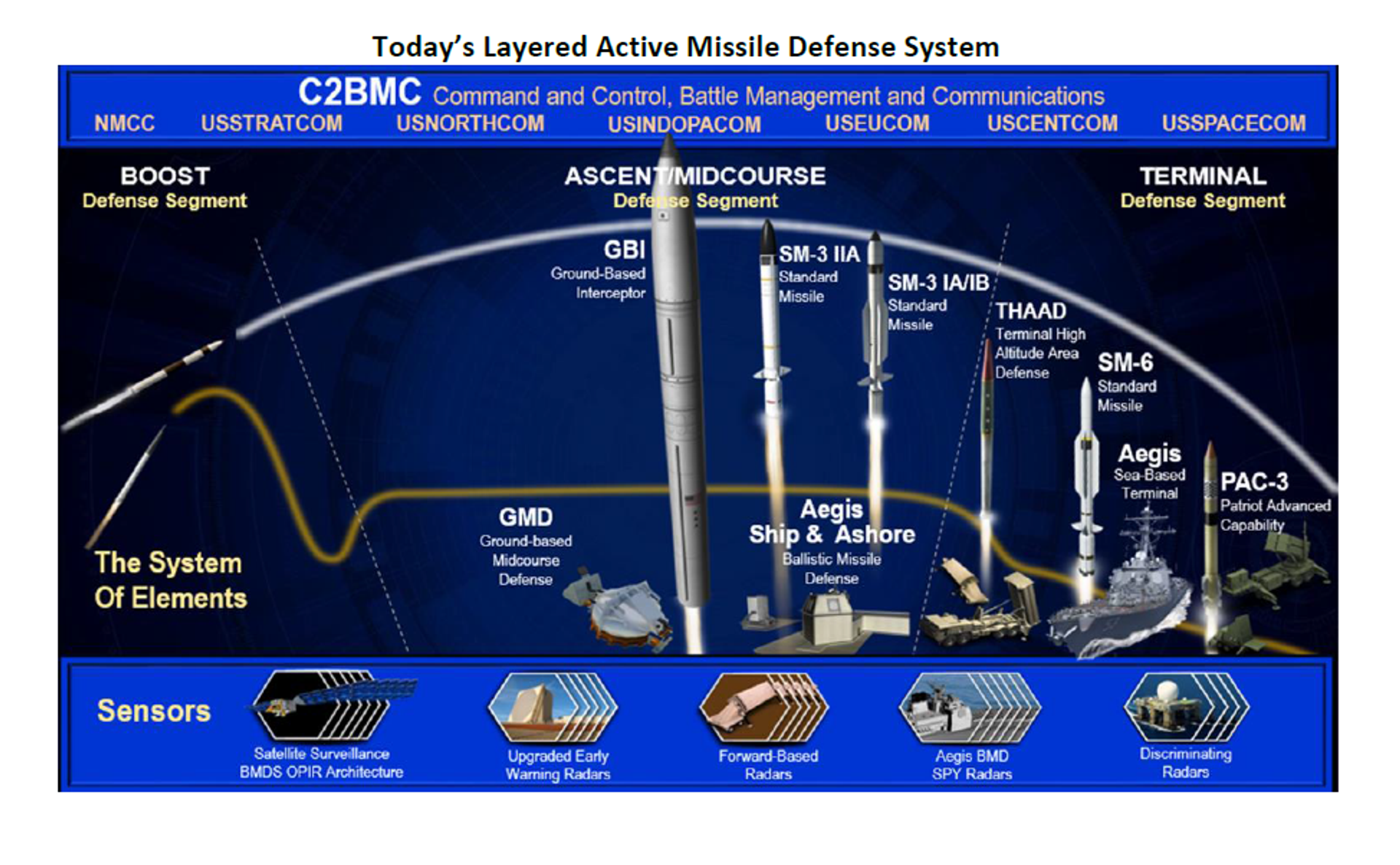 The system is also expected to be connected to an array of monitoring systems, including satellites and ground-based radar systems operated by MDA, the Air Force and the Navy. 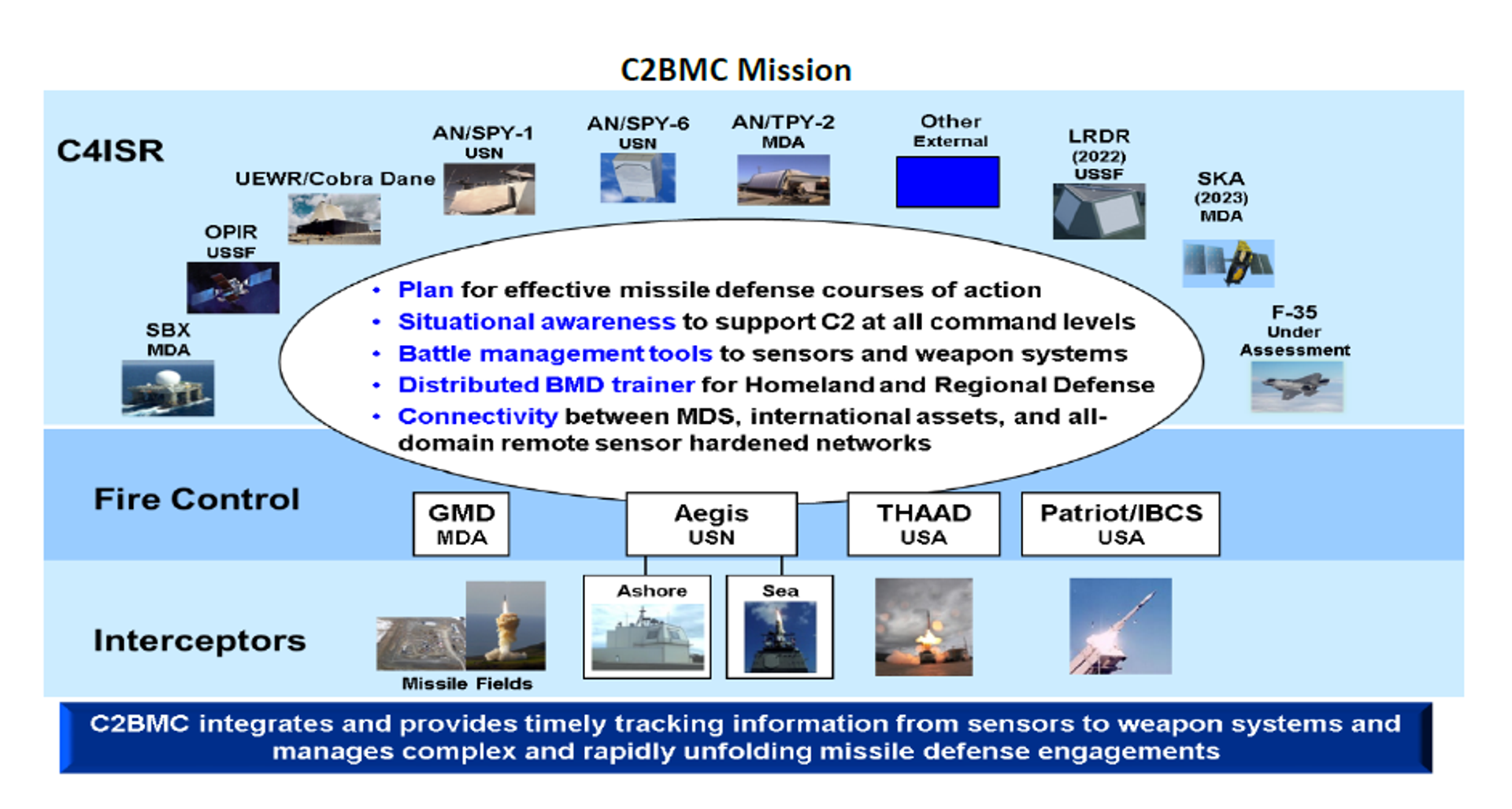 MDA links the requirement for a new C2BMC to advances by potential US “adversaries” in the creation of new weapons which can presumably break through existing missile defences, explaining that “in recent years, the adversary has quickly developed more complex advanced threats, to include hypersonic glide vehicles, supersonic, subsonic and hypersonic highly manoeuvrable cruise missiles.”

“This,” the MDA explains, “drives the need for C2BMC to evolve more quickly to maintain superiority against advanced threats against the homeland and regional mission areas,” with the system expected to quickly integrate new technologies, sensors and weapons, and have strong cybersecurity and resiliency.

Photo: Chinese H-6N Bomber Spotted Hauling Huge Suspected Hypersonic Missile
The Pentagon agency does not specify which “adversaries” it has in mind. However, Russia and China are the only two countries with operational hypersonic missile capabilities, while Iran’s arsenal is known to include a range of domestically-produced manoeuvrable cruise missiles. All three countries see these capabilities as a guarantee to deterring potential surprise attacks by other countries. The US military expects to receive its first hypersonic missile system later this year.

In Russia and China’s case, hypersonic systems are in part a response to the Pentagon’s ‘Prompt Global Strike’ concept – the idea of carrying out a massed precision-guided conventional missile attack to decapitate an adversary’s defences and nuclear response capability without resorting to a nuclear war certain to destroy the planet. Washington began dabbling with the Prompt Global Strike idea in the early 2000s, after pulling out of the Anti-Ballistic Missile Treaty with Moscow in 2002. 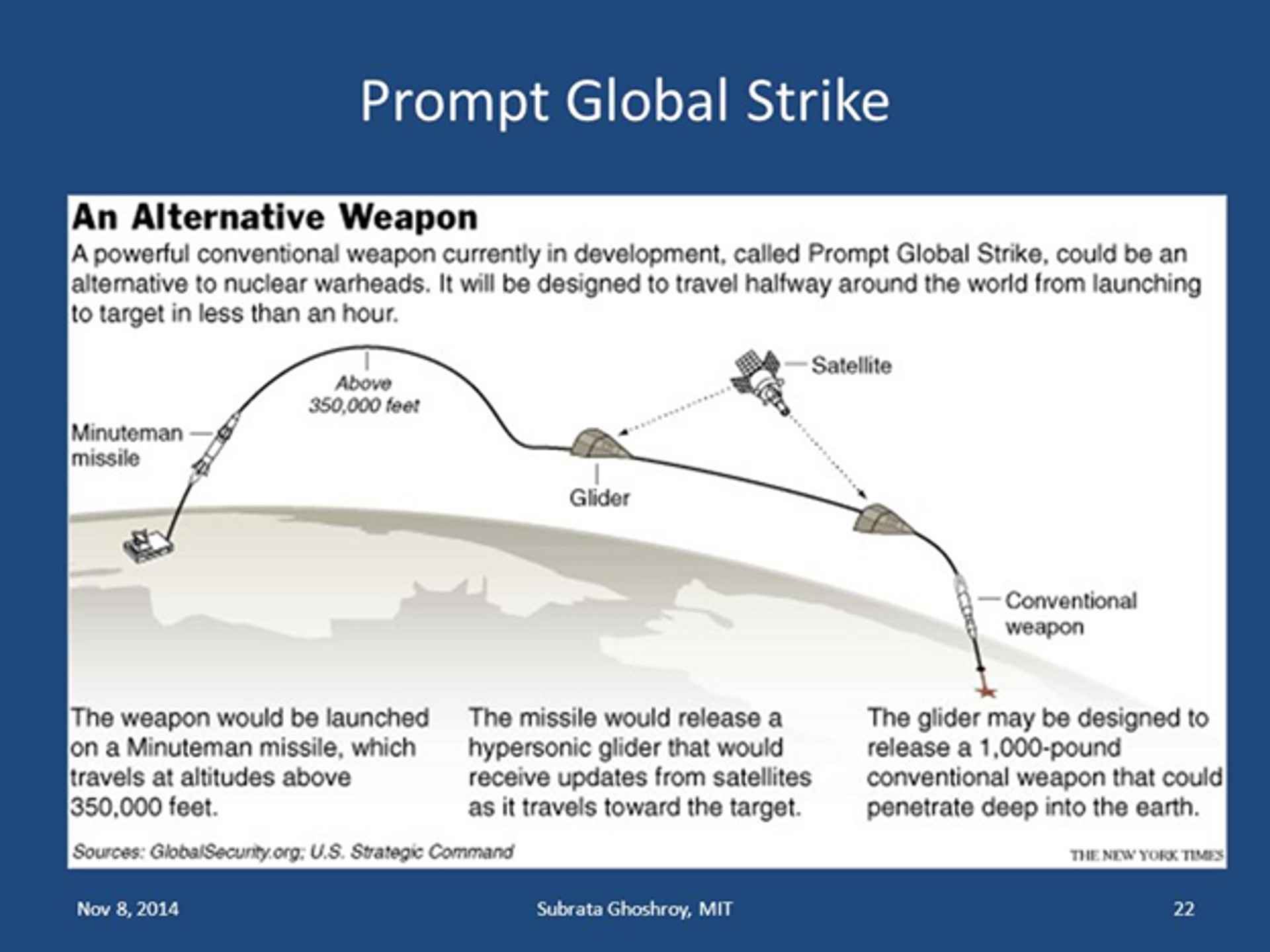 In its request for information, the Missile Defence Agency says it wants to determine “if interested sources capable of satisfying the Agency’s requirement exist.” The agency stresses that its request is for “market research” purposes only, and does not commit the MDA to sign any contracts with any company.

S-500 Will Be Capable of Destroying Hypersonic Weapons in Space, Russian Aerospace Forces Say
Missile defences capable of effectively neutralising hypersonic weapons are not known known to exist at the moment. However, Russia’s Aerospace Forces recently announced that the S-500 Prometey road-mobile missile defence system will be capable of destroying hypersonic weapons in near-Earth space. Additionally, the A-234 Nudol missile defence system, the top-secret system expected to soon take over defence of Moscow, is also rumoured to have anti-hypersonic capabilities.
Newsfeed
0
Access to the chat has been blocked for violating the rules . You will be able to participate again through:∞. If you do not agree with the blocking, please use the feedback form
The discussion is closed. You can participate in the discussion within 24 hours after the publication of the article.
To participate in the discussion
log in or register
loader
Chats
Заголовок открываемого материала