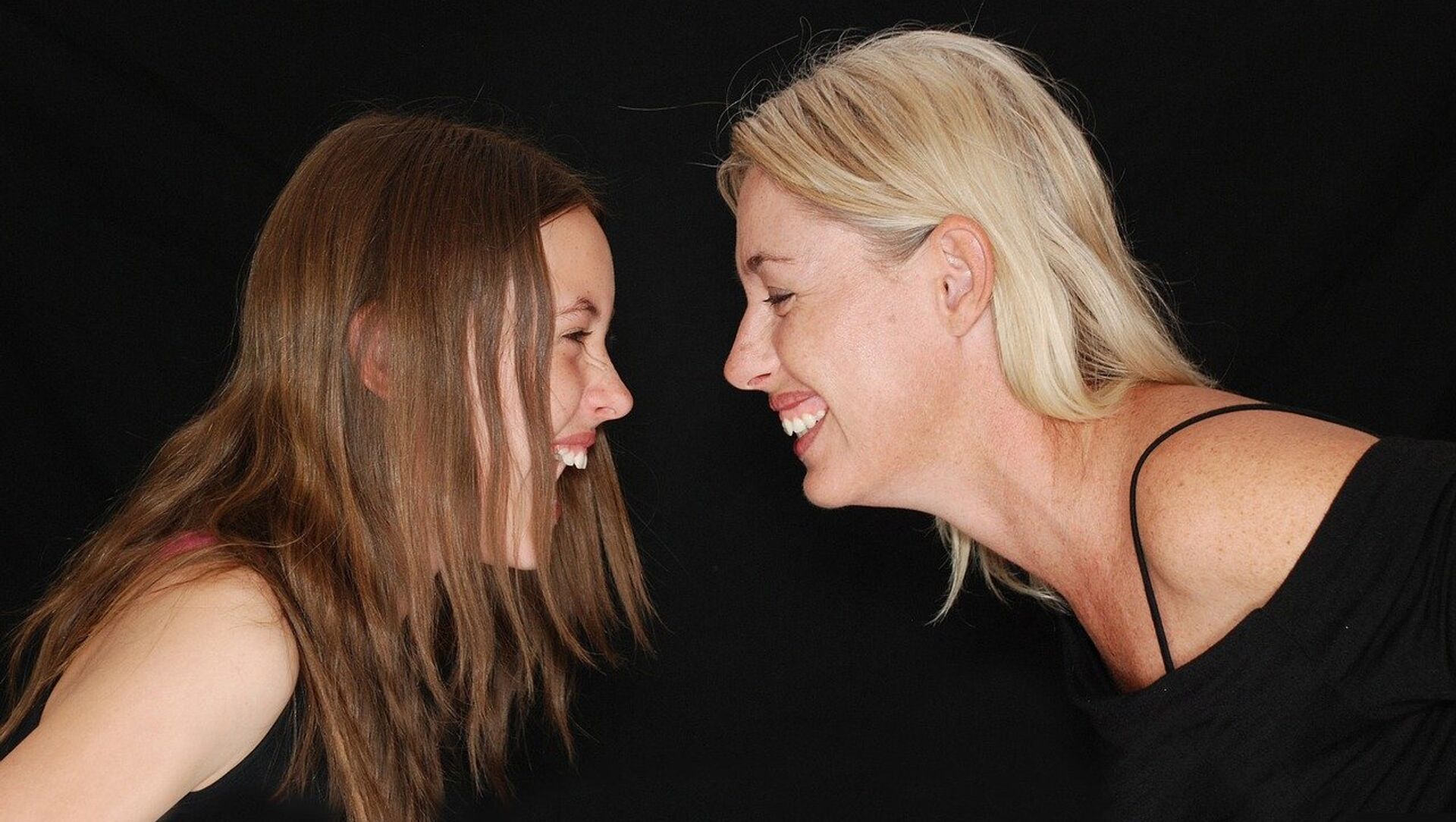 Igor Kuznetsov
All materials
Before Finland's unique experiment with a nationwide basic income scheme, that also included other incentives such as tax breaks, it had been widely suggested that it might boost employment and solve other issues plaguing labour markets, such as inequality.

The basic income trial in Finland has led only to a small increase in employment, a joint analysis of the country's much-talked-about and polarising experiment has concluded.

The study examined 2,000 benefit recipients in Finland who were randomly chosen to receive a monthly basic income during the experiment that was carried out in 2017 and 2018. Among others effects, the experiment lowered participation tax rates for full-time employment by 23 percent.

“Despite the considerable increase in work incentives, days in employment remained statistically unchanged,” the report concluded.

This provides a stark contrast to numerous benefits studies that suggested that the labour market is extremely responsive.

Firstly, improving monetary incentives for employment might not work in hard-to-employ populations, especially with relatively high wage levels. These findings may prove relevant for many European countries that struggle with a high level of long-term unemployment, despite having relatively high minimum wages and extensive social safety nets, (not unlike Finland itself).

Secondly, the opportunity to file for unemployment benefits via the Internet may have become so widespread and accessible that people continue filing them without necessarily having to do so. Therefore, researchers are urged to study existing bureaucratic traps stemming from the complexity that results from the interaction and juxtaposition of different benefits types.

UN Names Finland World's Happiest Country For 4th Time in Row
Thirdly, labour market policy that aims to boost participation with monetary supplements seems to counteract the “threat effect” of active employment-promoting labour market programmes. This results in the real possibility of well-intentioned policies merely exacerbating the unemployment problem, instead of solving it.

Finland is so far the only country in the world to have implemented a complete nationwide control trial of a basic-income programme. Before the trial, which now appears to be a near-flop, it was widely speculated that universal basic income might solve, or at least alleviate, many problems in contemporary labour markets, such as inequality.

The experiment sought to remove potential welfare traps facing the unemployed by diminishing administrative barriers through a no-strings-attached monthly 560-euro monthly payment combined with a considerable improvement in the monetary incentives for employment, including tax breaks.