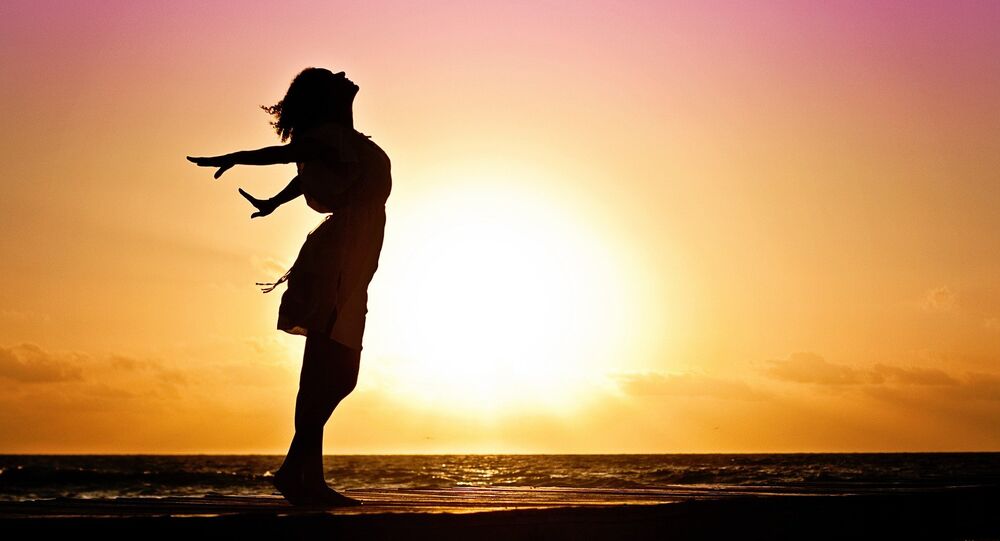 During the controversial two-year trial, 2,000 randomly chosen unemployed participants received a no-strings-attached €560 benefit each month, and were free to search for work and even start businesses. On average, the basic income resulted in an employment boost of a mere six days.

A final analysis of Finland's two-year basic income experiment found that the unconditional benefit received by recipients improved their mental well-being, but didn't directly spur them into finding work, the newspaper Hufvudstadsbladet reported.

While the recipients of the no-strings-attached 560-euro monthly payment reported feeling less mental strain, depression, sadness, and loneliness compared to the control group, the effect on employment was found to be marginal.

“All in all, the employment effects were small. This indicates that for some persons who receive unemployment benefits, the problems related to finding employment are not related to bureaucracy or to financial incentives”, Kari Hämäläinen, chief researcher at the VATT Institute for Economic Research, explained.

The final judgement in effect echoed the preliminary results of the much-debated experiment initiated by then-Prime Minister Juha Sipilä’s administration in 2017 to explore ways to adapt to changes in working life.

According to the Finnish Social Insurance Institution (Kela), the results were complicated by the so-called activation model, which was launched in 2018, during the second year of the basic income trial, and in effect penalised job seekers unable to find work.

Researchers also noted some people were in a more advantageous position to benefit from the opportunities provided by the basic income.

“For those who were in a challenging life situation before the experiment, basic income does not seem to have solved their problems”, Helsinki University professor Helena Blomberg-Kroll explained.

The basic income experiment, launched by the Juha Sipilä administration, aimed to gauge the adaptivity level of Finland's welfare system to changes in working life. The trial had a €20 million budget ($21.5 million), began on 1 January 2017 and ended on 31 December 2018.

During the trial, 2,000 randomly chosen participants aged 25-58 received €560 ($605) per month in unconditional basic income as a supplement to ordinary unemployment benefits from Kela. The participants were able to work alongside receiving the money, or even start their own businesses, but could not opt out of the trial.

Finnish Research Dispels Myth That Underprivileged Are Most Xenophobic