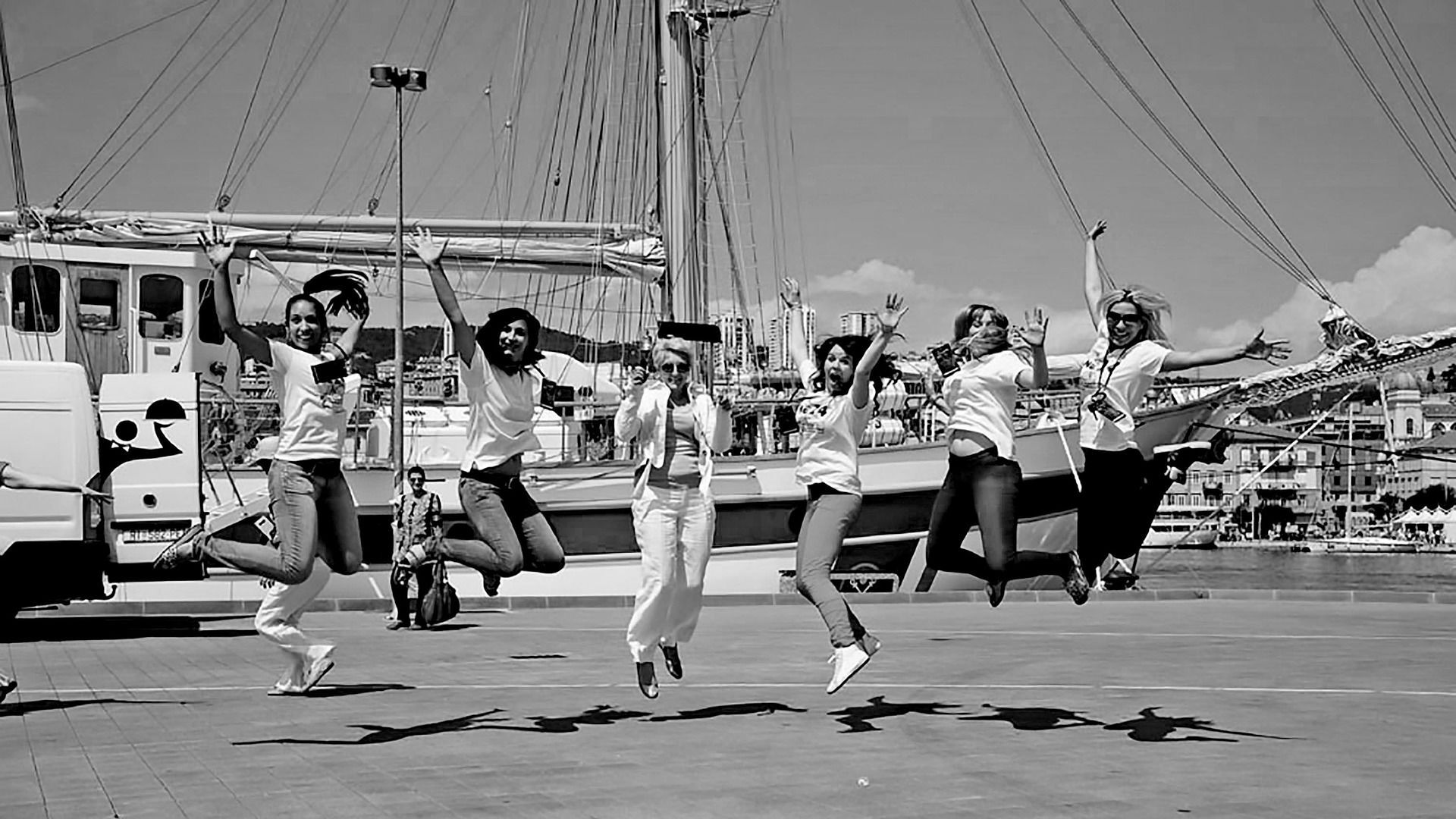 MOSCOW (Sputnik) - Finland has taken the top spot for the fourth consecutive year as the happiest country in the world despite the global pandemic's devastating effects according to the UN-curated World Happiness Report 2021, published on Friday.

The new report aimed at exploring the influence of COVID-19 on the subjective well-being of people. According to the findings, factors most conducive to sustaining high levels of happiness in the face of the pandemic were mutual trust in each other and confidence in the government.

"Surprisingly there was not, on average, a decline in well-being when measured by people's own evaluation of their lives. One possible explanation is that people see COVID-19 as a common, outside threat affecting everybody and that this has generated a greater sense of solidarity and fellow-feeling," John Helliwell, one of the editors of the report and a professor in the University of British Columbia, said in a statement.

According to the survey data, Finland took a several hundred-point lead over other top contenders for the title of the world's happiest countries — Iceland, Denmark, Switzerland and the Netherlands.

Final Judgement of Finland's Basic Income Trial: More Happiness, But Little Employment Boost
The World Happiness Report, conducted annually since 2012, is calculated based on such measurements as GDP per capita, level of social support, life expectancy, observance of civil liberties, job security, level of corruption, as well as the results of public opinion polls.