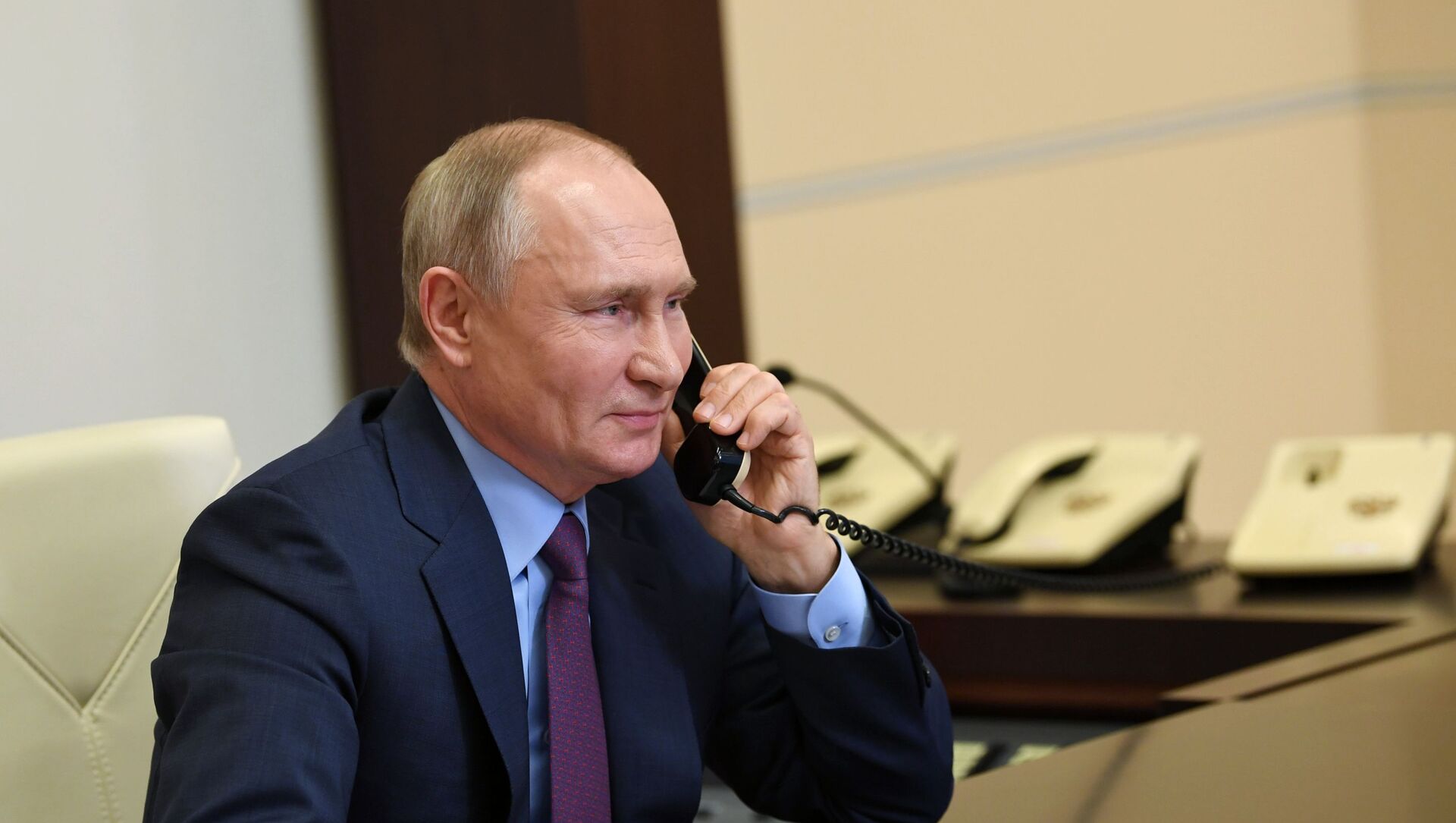 Evgeny Mikhaylov
All materialsWrite to the author
US President Joe Biden previously told ABC News that his Russian counterpart would "pay a price" for alleged interference in the 2020 US presidential vote, also agreeing when journalists asked if Putin is a "killer".

Vladimir Putin has addressed Joe Biden's controversial statement about alleged Russian meddling in the 2020 presidential elections, which took a personal turn against him.

"As for the statement by my American counterpart, we really are, as he said, personally acquainted. What would I answer him? I would tell him: stay healthy! I wish him good health", the Russian president said, stressing he is not joking or being ironic. 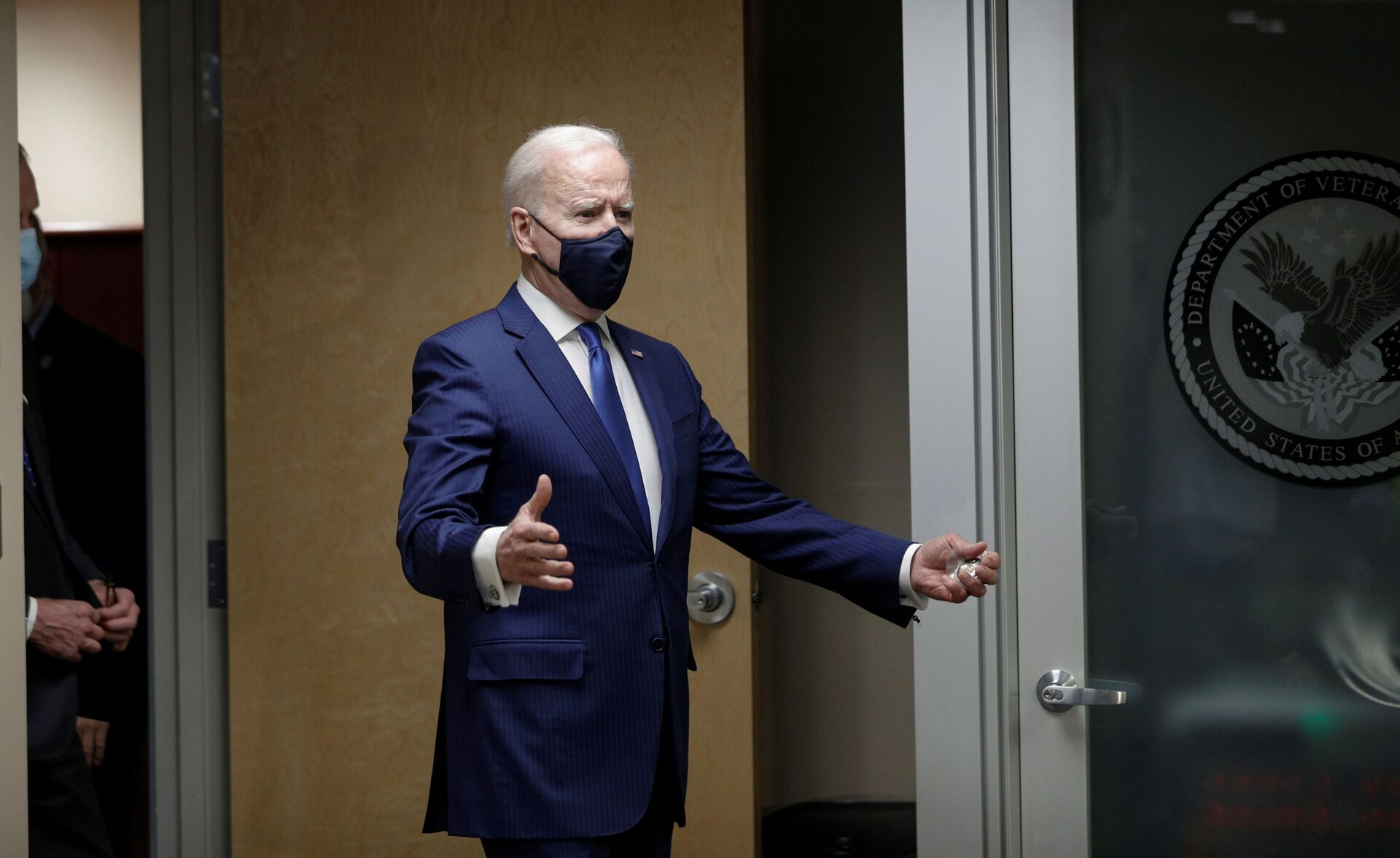 He also noted that people always project onto others what they think about themselves.

According to the president, the American governing class was formed in the age of the conquest of the continent by Europeans, "which was linked to elimination of the local population, this was direct genocide of Indian tribes".

Putin stressed that the US will have to take Russian interests into account.

"The US and the US leadership, in general, seeks to have certain relations with us, but only in areas that are of their own interest and only on their conditions. Although they think we are the same, we are different people. We have different genetic, cultural, and moral codes... They will have to live with that despite all the attempts to hinder our development. Regardless of sanctions and insults, they will have to live with that", Putin said. 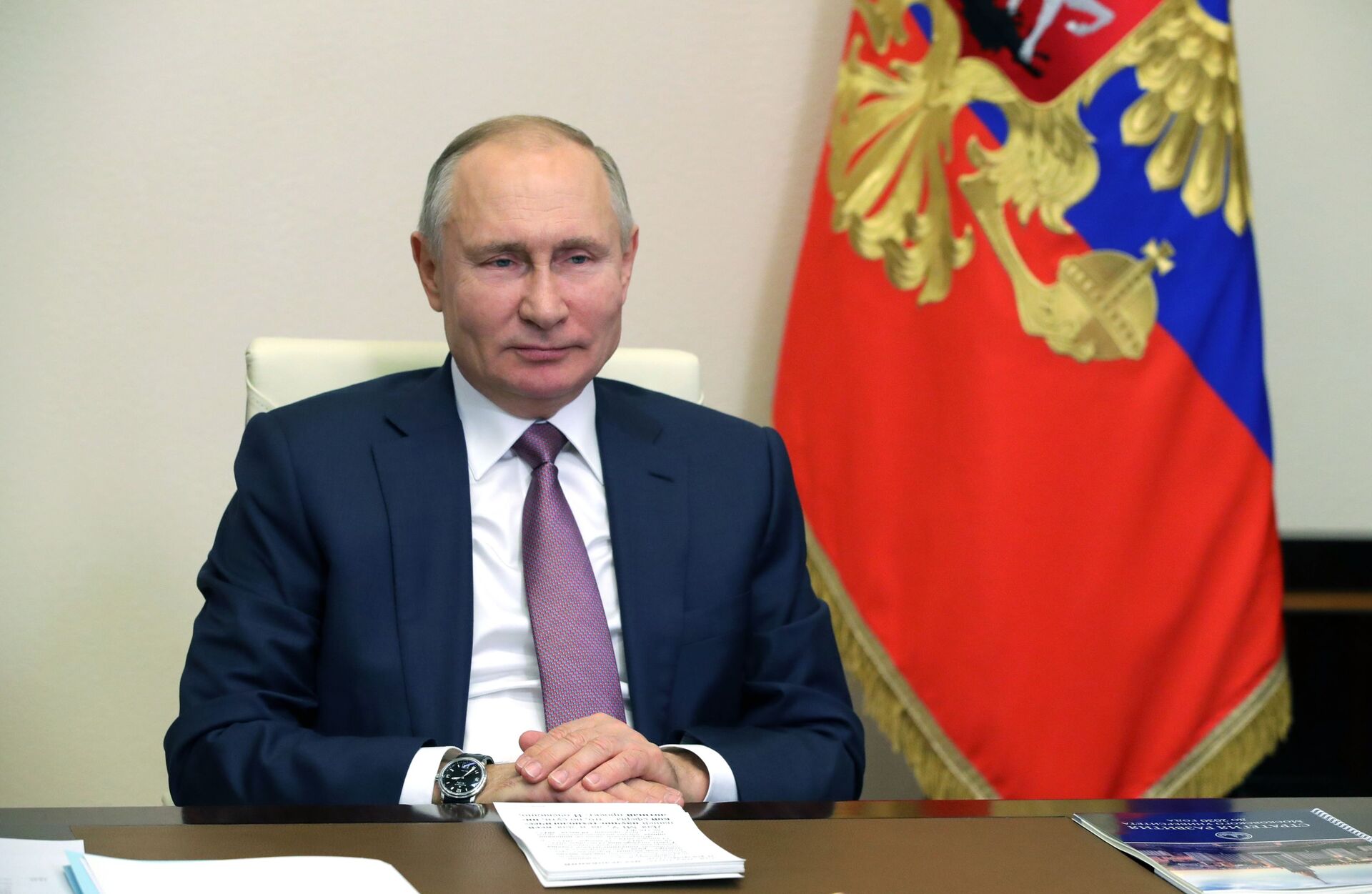 The statement comes after Russia invited Ambassador to the US Anatoly Antonov back to Moscow for consultations "in order to analyse what needs to be done in the context of relations with the United States". The move was caused by a declassified US intel report that claimed President Putin had authorised "influence operations" to undermine then-Democratic candidate Biden during the 2020 election.

Addressing the document in an interview with ABC on Wednesday, Biden said Putin would "pay a price" for the alleged effort to influence the vote, hinting at possible sanctions. He also commented on the Russian president's personality: when asked if he believes that Putin is "a killer", he agreed. The politician also said he does not think that the Russian president has a soul.

According to media reports, the US may roll out new Russia sanctions over the alleged interference as early as next week.