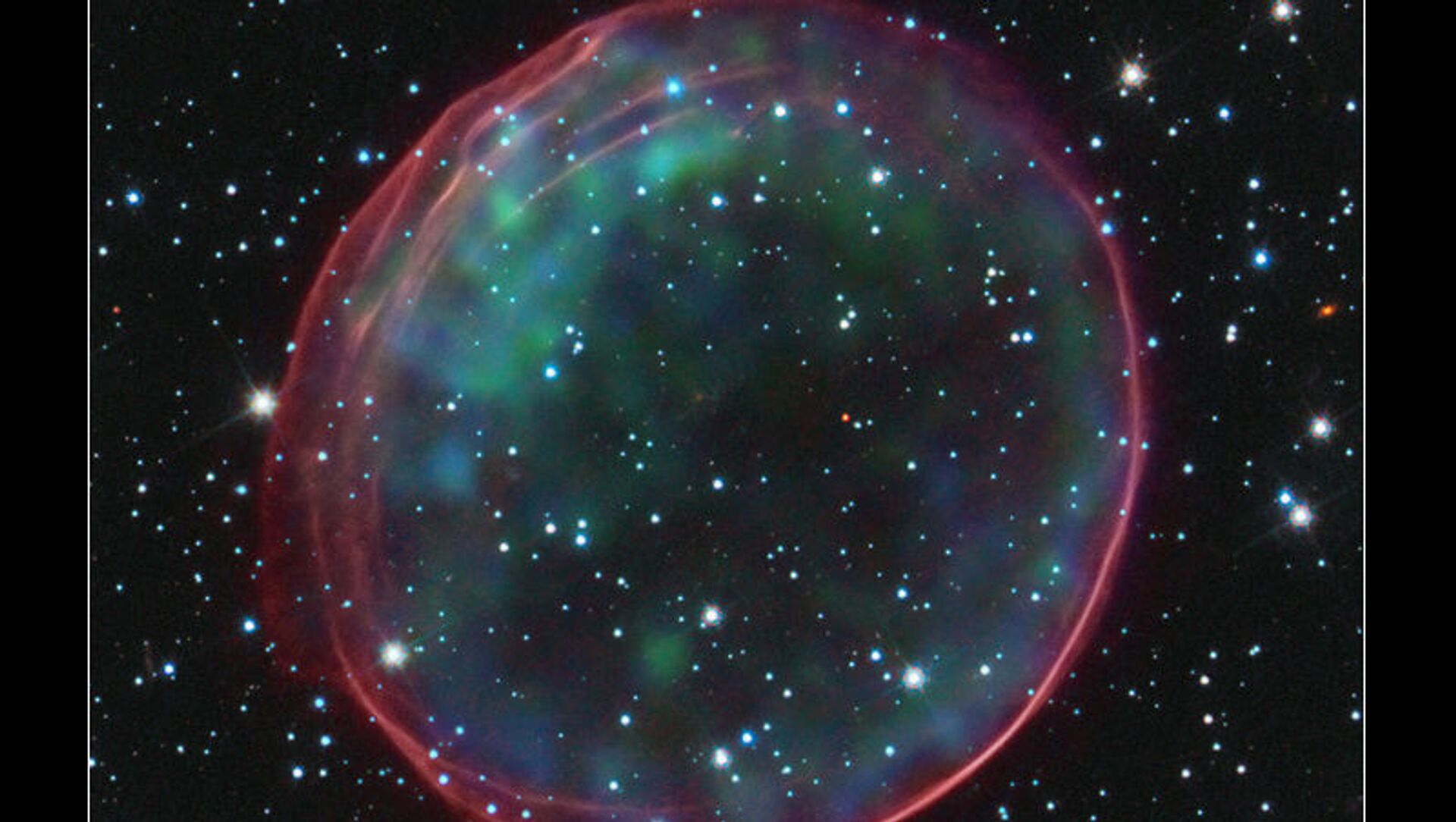 US scientists have proposed a theory that could explain type 1a supernovae, blow-ups, in which white dwarfs, the necrotic remains of stars like our Sun, can die for a second time.

Type 1a supernovae are the brightest of all supernovae and can occur in any galaxy. They can eject material at speeds of the order of 10,000 km/s and outshine an entire galaxy at their peak brightness.

The blow-ups are said to take place when white dwarfs become overwhelmed by material tugged from a companion star.

However, Physics Professor Charles Horowitz from the Indiana University Horowitz and Matt Caplan, an assistant professor of physics at Illinois State University, have authored a study which suggested that type 1a supernovae could occur due to an ultra-rare fission reaction.

“People think [white dwarfs] have a companion star because they didn't know how to get the star to explode without a companion,” said Horowitz. "Scientists could be “wrong about companions, for at least some of the Type 1as."

The fission reaction, the scientists discuss in the study, could produce heat and energy that would cause the fusion of elements such as carbon and oxygen, creating a state similar to that of a hydrogen bomb.

Type 1a supernovae could be caused by the decay of a single uranium nucleus, which according to the researchers is “a wild idea,” but also a new hypothesis to explain type 1a supernovae.

The study “Actinide crystallisation and fission reactions in cooling white dwarf stars” has been published in the Physical Review Letters journal.