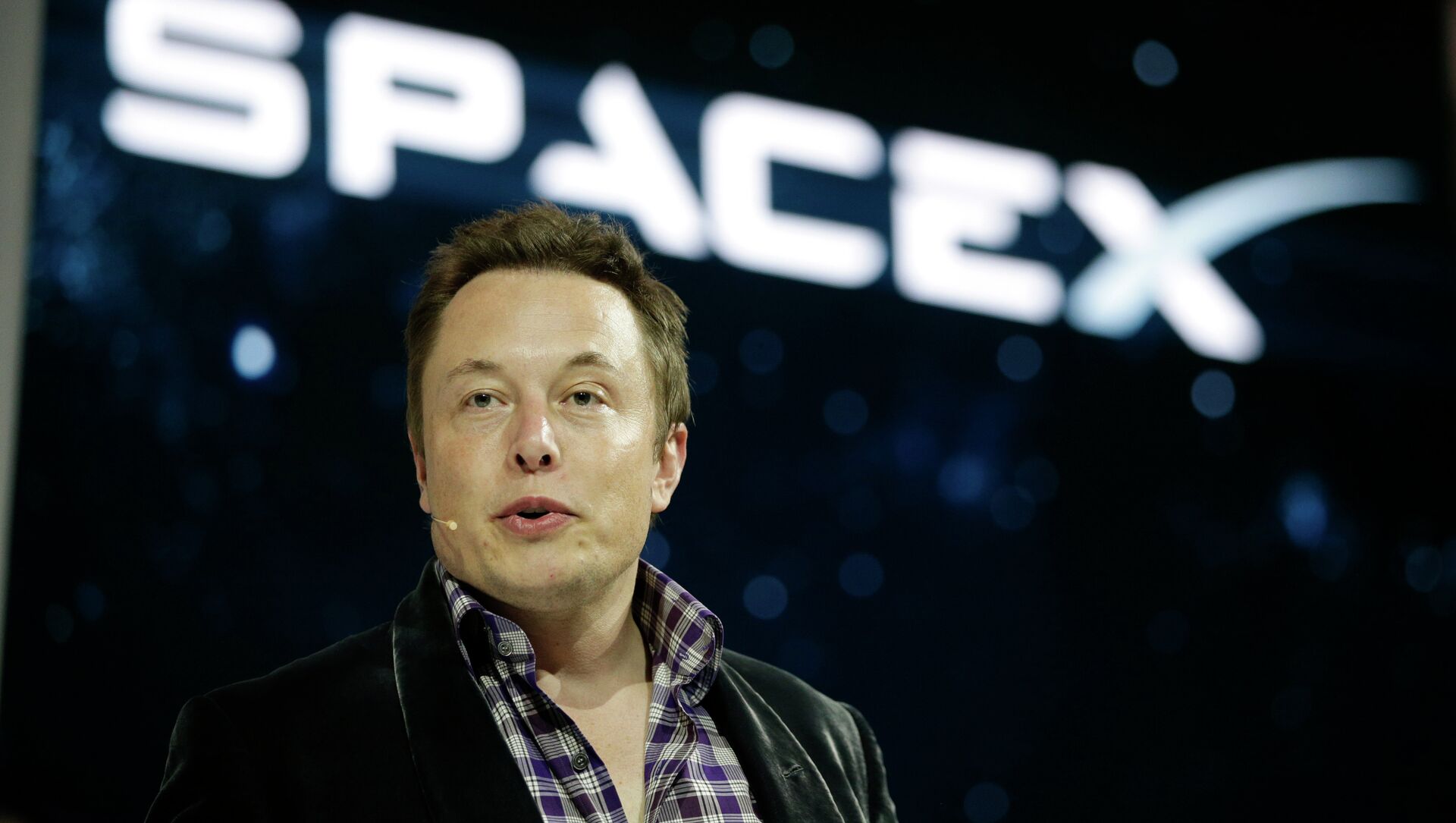 Nikita Folomov
All materialsWrite to the author
US business magnate and SpaceX CEO Elon Musk said he was creating a new city in Texas. Musk also wants Boca Chica Village, where the company's launch facility in Texas is located, to be incorporated in the city.

Elon Musk took to Twitter on Tuesday to announce he was creating a new city to be called Starbase in Texas. According to his plan, Boca Chica Village, where Space X develops and launches prototypes of its Starship spacecraft, will be incorporated into the city.

Officials in Cameron County, where the village is located, have confirmed Musk's intentions. County Judge Eddie Treviño Jr. told the Houston Chronicle that SpaceX had officially approached the officials regarding the matter over the past few days.

Netizens were quick to comment on the news, asking Musk to provide specific details about the project.

​Last year Elon Musk said he had moved from California to Texas.

His decision to relocate the Tesla HQ to Texas or Nevada came after Alameda County Health Officer Erica Pan banned the company from reopening its factory, despite California's Governor Gavin Newsom allowing some businesses, including manufacturers, to reopen.

Musk has been critical of the lockdown measures and stay at home order, dubbing them 'fascist', and called on the government to stop taking away people’s freedom.