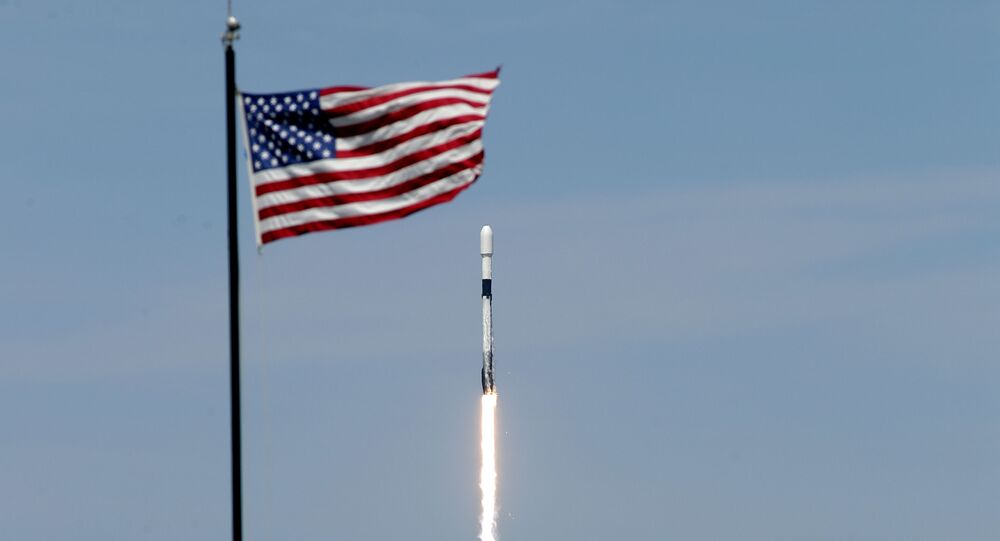 In December last year, Musk confirmed that he had personally moved to Texas, while major SpaceX and Tesla operations would remain in California, apparently due to business conflicts with the authorities over environmental regulations and COVID-19 related restrictions.

SpaceX plans to build a new factory in Texas' capital city of Austin, marking yet another move by its founder and CEO Elon Musk to expand his companies' footprint in the Lone Star State.

According to the job posting that emerged on Greenhouse, the company is searching for an automation and controls engineer for the manufacturing facility in Austin at the company's Starlink internet division.

"To keep up with global demand, SpaceX is breaking ground on a new, state of the art manufacturing facility in Austin, TX," the company said in a posting. "The Automation & Controls Engineer will play a key role as we strive to manufacture millions of consumer facing devices that we ship directly to customers (Starlink dishes, Wi-Fi routers, mounting hardware, etc)."

The job posting did not include further information on the Austin plant, such as the size, when it is scheduled to become operational, or its planned production targets. SpaceX’s posting did mention that the job will include working remotely in Austin and commuting about 25% of the work time to SpaceX’s headquarters in Los Angeles, “until the Austin facility is fully established.”

At the moment, the company’s Starlink is located in Redmond, Washington, just a few miles east of Seattle. The facility has built and manufactured Starlink equipment to date, with the company constructing more than 120 satellites each month.

© AP Photo / Susan Walsh
Elon Musk Forecasts Austin Will Become US's 'Biggest Boomtown'
SpaceX, which started to operate in the state in 2003, also has two Texas locations, the Boca Chica facility near the Mexican border and a rocket testing facility in McGregor, a town halfway between Austin and Dallas. The billionaire also has his tunnel start-up Boring Co. operating in Austin.

Starlink is the company’s expensive project to create an integrated internet network with thousands of satellites, also known in the space industry as a constellation, designed to provide high-speed internet to customers anywhere around the world.

To date, SpaceX has deployed more than 1,000 satellites for Starlink into orbit, and has already started providing its equipment for users' purchase in the US, Canada and the UK.

Musk's move away from California is considered a part of a larger tech migration from Silicon Valley, with many executives and venture capitalists moving to Texas, according to the media. Since the Lone Star state has more moderate tax laws, it reportedly might save the second wealthiest man in the world a huge amount of money.

Elon Musk Hints at When People Could Invest in Starlink Shares