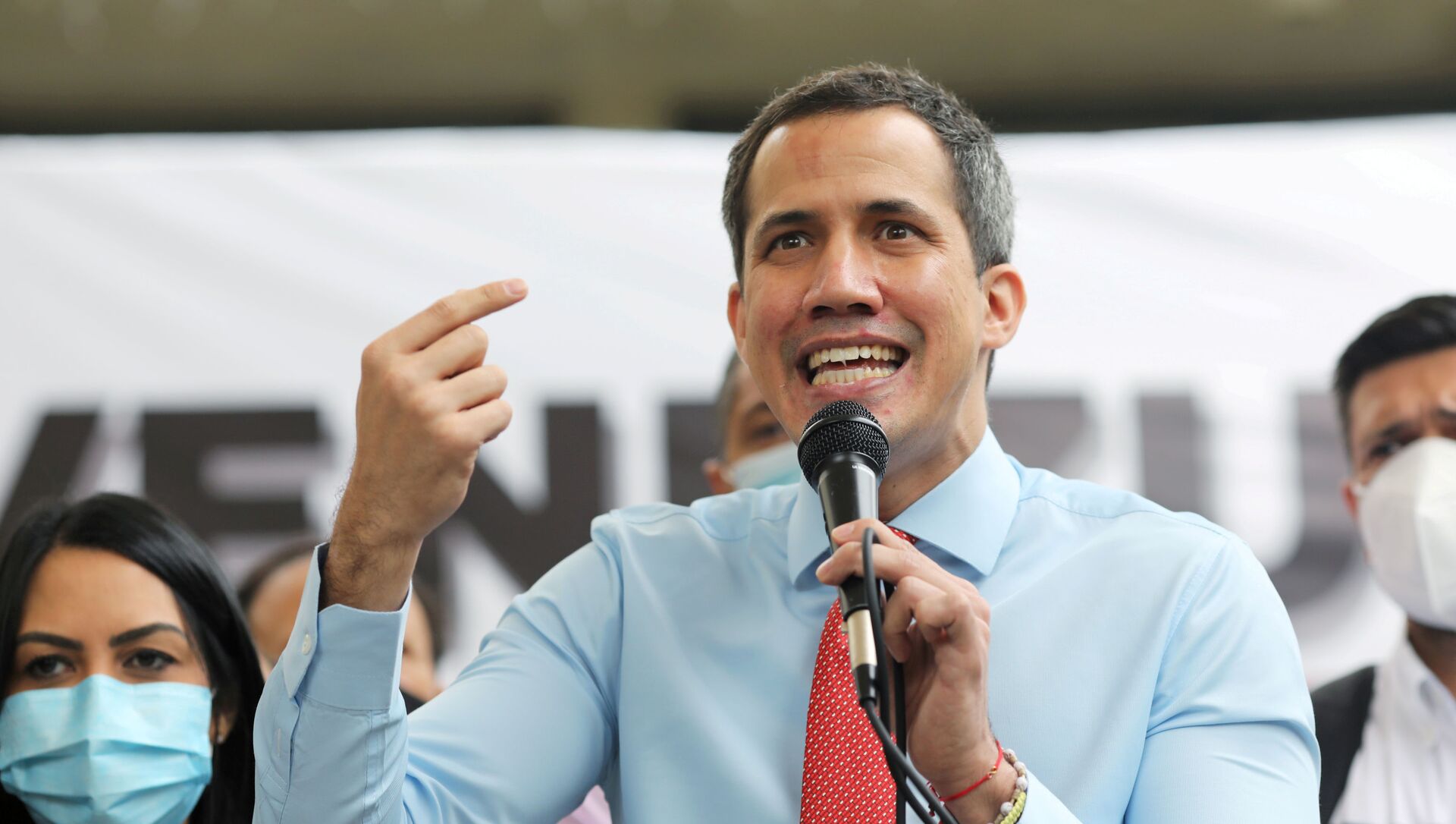 While Caracas expressed hope that relations would normalize under the newly inaugurated Biden administration, Blinken said during Senate confirmation hearings in late January that the US should not change its position regarding Guaido as the "interim leader of Venezuela."

"Secretary Blinken described our efforts to work with like-minded allies, including the European Union, Lima Group, Organization of American States, and International Contact Group, to increase multilateral pressure and press for a peaceful, democratic transition," Price said in the release on Tuesday.

Washington has repeatedly blasted President Nicolas Maduro for "oppressing" the Venezuelan people. The previous administration of Donald Trump introduced numerous sanctions against the Latin American nation, targeting its oil industry and officials close to the Venezuean leader. Maduro has called on the new US government to stop demonizing the Latin American country and to build a new relationship based on respect for sovereignty.

The Latin American nation has been in a political turmoil since January 2019, when then-opposition lawmaker Guaido illegally proclaimed himself interim president of Venezuela and called on citizens to help him take power. Guaido immediately received the support of the United States and its allies in Latin America, including neighboring Colombia.

Several other countries, including Russia, Turkey and China, have said they only recognize Maduro as the legitimate leader of Venezuela.

Maduro himself characterized the situation in the country as an attempted coup, accusing Washington of trying to steal the country's rich natural resources.