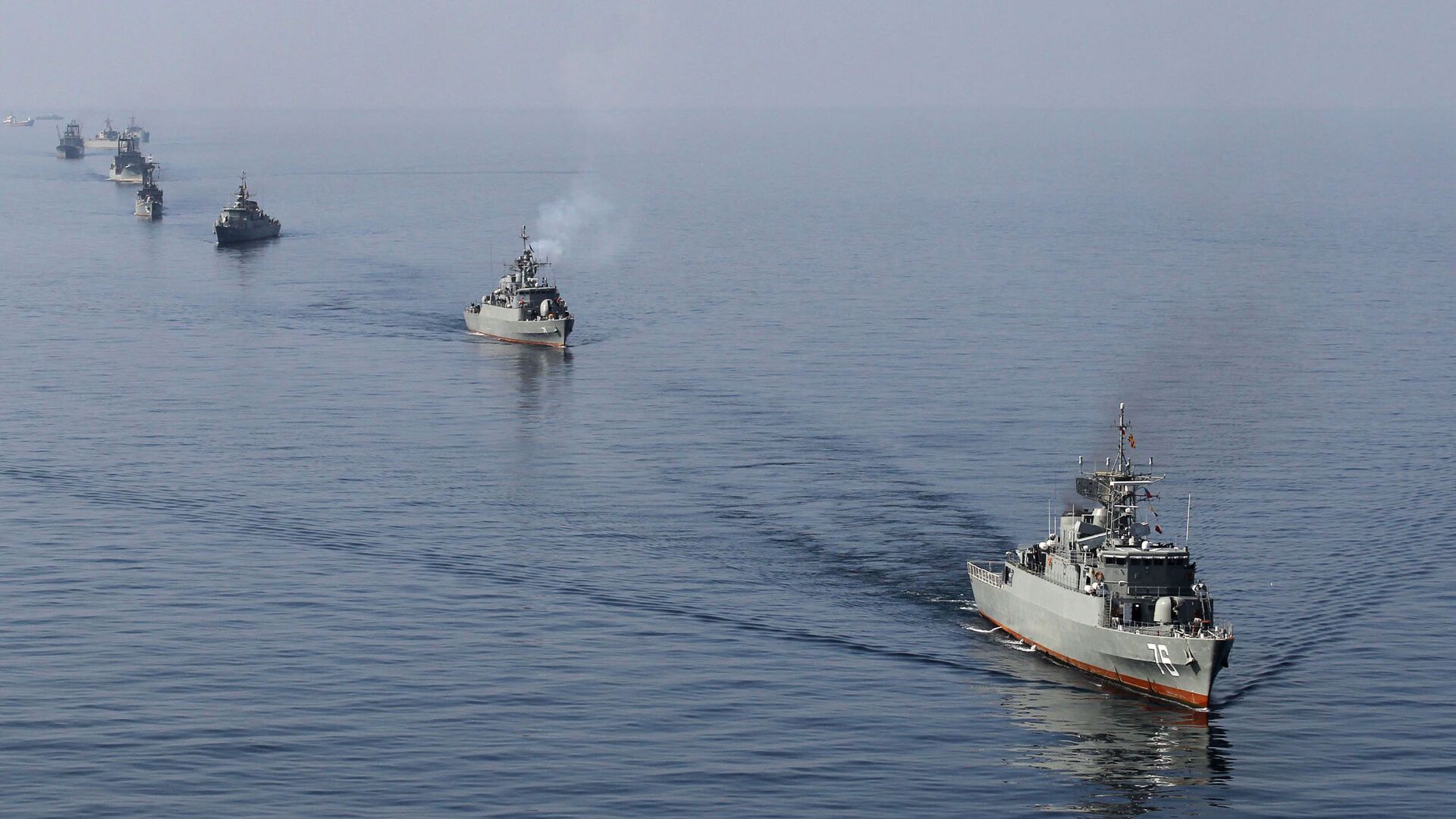 Tim Korso
All materials
Israeli Prime Minister Benjamin Netanyahu earlier accused Tehran of being behind the explosions that damaged an Israeli-owned cargo vessel in the Gulf of Oman, but failed to provide any evidence to support the claims.

Iran is "closely monitoring Israel's activities" in the Persian Gulf and the Gulf of Oman, which the Islamic Republic sees as "indispensable security spheres", Iranian Foreign Ministry spokesman Saeed Khatibzadeh stated while responding to a question regarding claims that Tehran was behind the attack on an Israeli ship in the Gulf of Oman. Khatibzadeh stressed that Israeli Prime Minister Benjamin Netanyahu, who pressed the accusations, "suffers from a hysteric obsession regarding Iran", adding that Tel Aviv itself is responsible for many of the region's problems.

"The Zionist regime is the root cause of all insecurities and instabilities in the region and these projections follow a very clear line", the Foreign Ministry's spokesman said.

Iranian government spokesman Ali Rabiei, in turn, stated answering similar questions about the incident involving the Israeli-owned vessel sailing through the Gulf of Oman, that Tehran's policy in the region is aimed at maintaining peace and stability in the waterways. He also dismissed Tel Aviv's accusations, noting that Israel's "blame game" is nothing new. Rabiei linked the accusations with the expectations of the possible US return to the Iran nuclear deal.

Netanyahu accused Iran of being behind the blasts that damaged an Israeli-owned cargo ship, MV Helios Ray, on 25 February as it was sailing through the Gulf of Oman on its way to Singapore. The prime minister said it was "clear" that Tehran was involved, but failed to present evidence to substantiate the claim.

The vessel suffered two blasts on the port and starboard sides of its hull above the waterline. The cause of the explosions remains unclear. The damage sustained did not result in the pollution of the waterway or result in any casualties. The vessel later managed to make it to the nearest port to undergo the repairs.

This was not the first time countries have accused Iran of being responsible for mysterious explosions damaging, but not crippling or destroying ships in the Gulf of Oman. The US blamed Tehran for a series of explosions that left six cargo ships damaged between May and June 2019. An investigation by the UAE into one of the incidents ruled that it was staged by a state actor, but did not point the finger at a specific country.