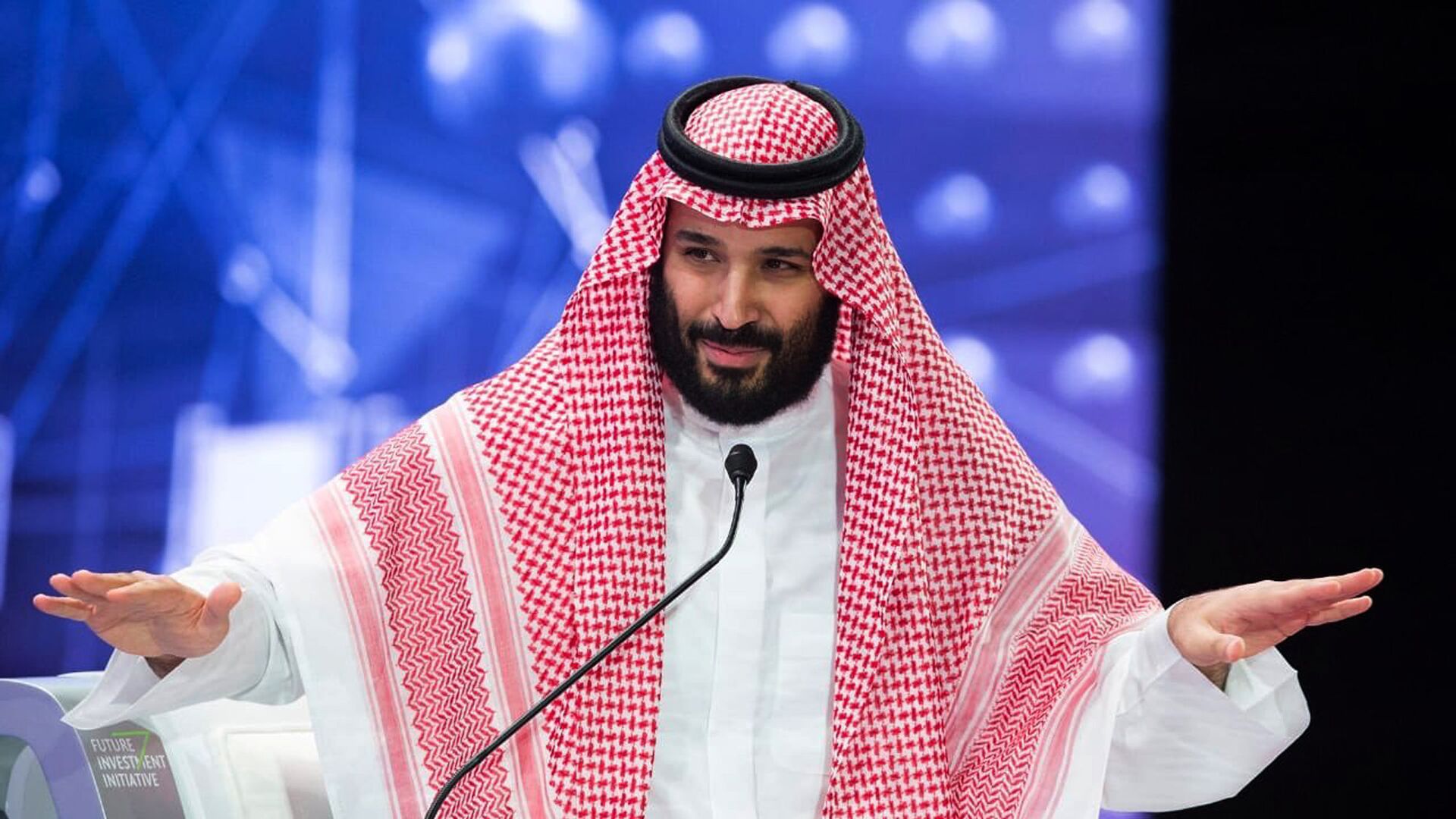 While the report alleges that Mohammed bin Salman "broadly supported using violent measures if necessary to silence" Khashoggi, Riyadh has repeatedly denied the royal family's involvement in the journalist's killing, branding it a "rogue operation".

A US intelligence report that was declassified on 26 February suggests that the Saudi crown prince, Mohammed bin Salman, approved an operation in Istanbul to "capture or kill" Saudi journalist Jamal Khashoggi.

The report, provided by the Office of the Director of National Intelligence, states that this assessment is based on the crown prince's "control of decision-making" in the kingdom, as well as on the "direct involvement of a key adviser and members" of Salman's "protective detail".

"Since 2017, the Crown Prince has had absolute control of the kingdom's security and intelligence organizations, making it highly unlikely that Saudi officials would have carried out an operation of this nature without the crown prince's authorization", the report's executive summary says.

The report further alleges that the crown prince "viewed Khashoggi as a threat to the kingdom and broadly supported using violent measures if necessary to silence him."

The document's authors also write that they have "high confidence" that the seven individuals whose names are provided in the report "participated in, ordered, or were otherwise complicit in or responsible for the death of Jamal Khashoggi" on Salman's behalf.

"We do not know whether these individuals knew in advance that the operation would result in Khashoggi's death", the report notes.

In 2019, Saudi Crown Prince Mohammed bin Salman reportedly said that he gets "all the responsibility" for Khashoggi's killing because "it happened under my watch", although he denies ordering it.

Sanctions on the Horizon

US officials revealed that the Biden administration will announce sanctions and visa bans targeting Saudi citizens over the Khashoggi killing, although it will not impose sanctions targeting Salman.

Saudi journalist Jamal Khashoggi vanished on 2 October, 2018, after he entered the Saudi Consulate General in Istanbul to obtain papers he needed to get married.

The Saudi government initially denied any knowledge of the journalist's whereabouts, but eventually admitted that he was killed and dismembered while inside of the consulate.

Riyadh denied the royal family's involvement in the assassination, branding it a "rogue operation".

Following the murder, a Saudi public prosecutor stated that 31 people were investigated and 21 arrested for the killing, with 11 people brought to trial.

Following that development, Khashoggi's son, Salah, said that "we have been granted justice as the children of the deceased", and that "we affirm our confidence in the Saudi judiciary at all levels, that it has been fair to us and that justice has been achieved".

In September 2020, the Saudi Criminal Court issued a final ruling for the eight suspects in the case, sentencing five of them to 20-year prison terms, while three others received sentences ranging from 7 to 10 years.