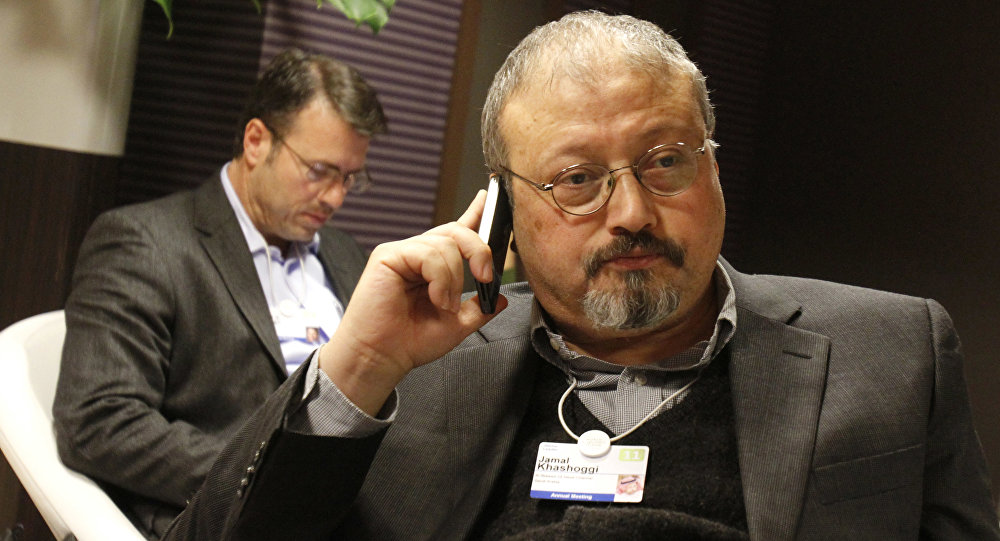 Saudi authorities have charged 11 people with Khashoggi's murder but Riyadh has repeatedly denied allegations that any members of the royal family were involved in the incident.

The Saudi public prosecutor has stated that the court has sentenced five people to death over the Khashoggi case. He also stated that Saudi Arabian consultant Saoud Al Qahtani had been investigated but he was not charged and was released.

"The investigation into the murder of [Saudi] citizen Jamal Khashoggi has been completed. Five accused persons have been sentenced to capital punishment, and three others to 24 years in prison. The prosecution has established that the murder was committed without any preliminary intention", the prosecution's spokesman Shalan al-Shalan said in a statement, released by the Saudi Sabq newspaper.

According to the prosecutor, former deputy intelligence chief Ahmed Al-Asiri was also released due to insufficient evidence.

"The verdicts issued against those accused are not final, 11 people have been charged, and the criminal prosecution against them has been filed before the Criminal Court in Riyadh", the spokesman said.

© REUTERS / Denis Balibouse
Khashoggi’s Fiancee Seeks UN Probe into Saudi ‘State Killing’ of Journo
Journalist Jamal Khashoggi, a critic of the Saudi government, went missing last October after entering the Saudi consulate in Istanbul. Riyadh initially denied any knowledge of the journalist's whereabouts but eventually confirmed that Khashoggi had been killed and dismembered inside the embassy.

Saudi Crown Prince Mohammad bin Salman denied allegations that he had ordered Khashoggi's murder, but said he took full responsibility for it since it was committed by people working for the Saudi government.