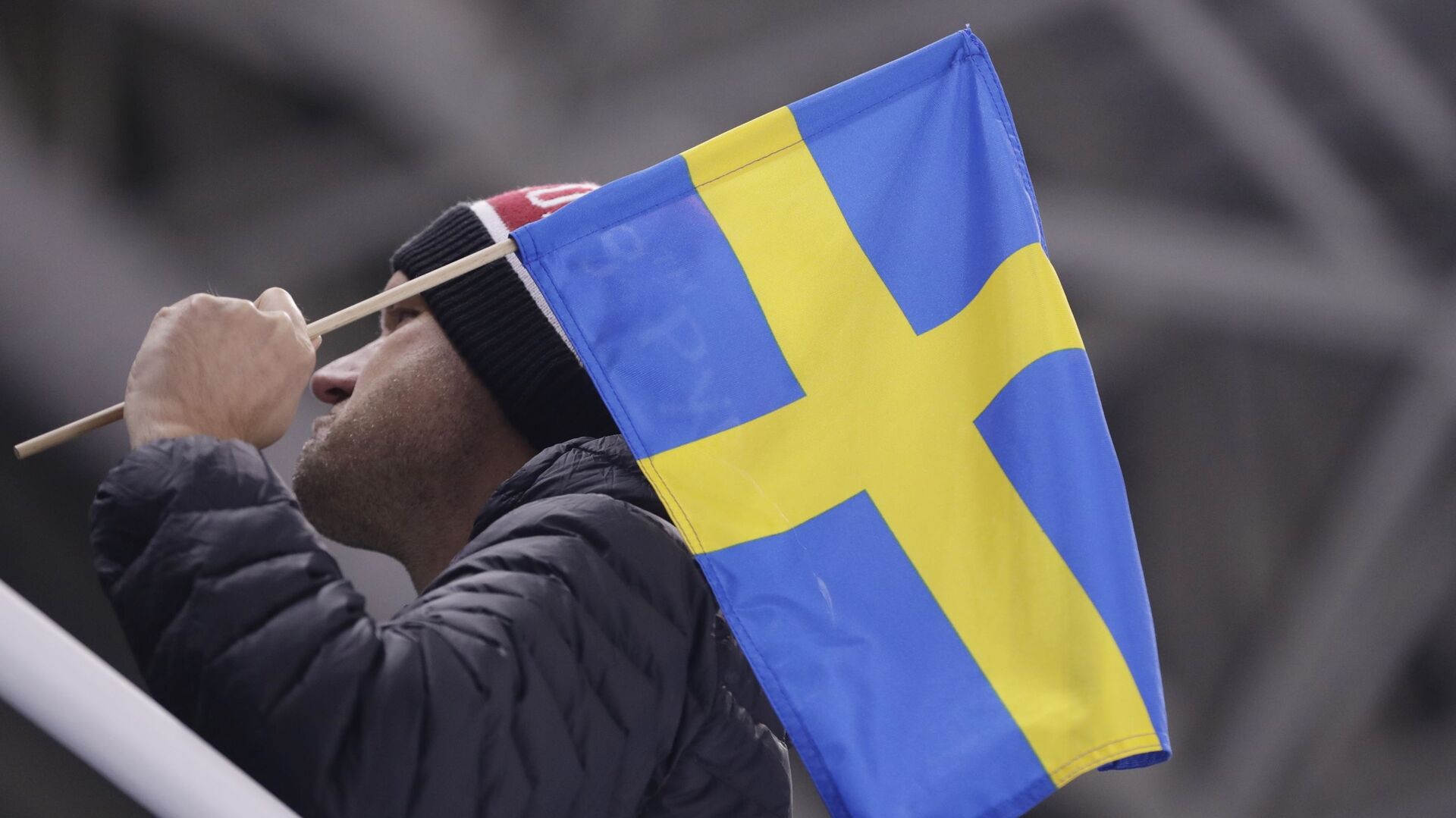 Igor Kuznetsov
All materials
The traditional name of one of the major exhibition halls at the 177-year-old Stockholm-based University of Arts, Crafts, and Design has come under fire for "structural racism" and "colonialism", as minority background students are campaigning to remove the word "white".

Students at the Stockholm University of Arts, Crafts, and Design (Konstfack) have organised a group to force a name change at the famous exhibition hall White Sea, which they accuse of causing structural racism upon non-whites, Swedish Radio reported.

To drive through the change they deem necessary, the anti-racist student collective called itself Brown Island as an antithesis of "whiteness" and a metaphor for students with minority backgrounds.

"We used White Sea as a symbol to start a dialogue about how structural racism and colonialism are expressed in how we treat each other. How architecture affects, what functions the rooms have, which perspectives take precedence. There has of course been a dialogue about name change and we have addressed it", Cassandra Lorca Macchiavelli of Brown Island told Swedish Radio.

Maria Lantz, the principal of the art department, assured that the school takes the students' views on inclusion and fair treatment very seriously. Both workshops and research seminars are being held on the topics.

"The discussion about our large exhibition space is much bigger than just its name. It's about hospitality, it's about architecture and it's about communication. And somewhere begins the discussion about what bodies, what people are staying at art schools and how you feel if you don't share the look that the majority of teachers and students at the school have had for a very long time", Lantz told Swedish Radio.

Konstfack professor and art critic at newspaper Dagens Nyheter Sara Kristoffersson, however, argued the students have not fully understood the history behind the name.

"Fighting racism is important, but I object to the desire to rewrite history and ignore facts. The name of the venue does not derive in any way from racist thinking or the concept of the 'white cube' which is common in the art world", Sara Kristoffersson said, alluding to the gallery aesthetics with unadorned walls and rectangular shape, which has been criticised as sterile and classist.

According to Kristoffersson, the discussion about the name change itself is wrong.

"Then the question acquires a principled scope and becomes: 'Is there a limit to what can be interpreted as racist?', which is a matter of principle", Kristofferson said.

The Stockholm-based University of Arts, Crafts, and Design is a 177-year-old university college for higher education. Since its inception in 1844, it has changed names several times, from Sunday Drawing School for Artisans to Handicraft School and Technical School.

The name White Sea originated before the school moved to its current premises in the middle of the 20th century. There, a large and bright hall was created by demolishing walls. When the school later moved, the name followed too.

The fact that the hall is the namesake of the White Sea, the southern inlet of the Barents Sea located on the northwest coast of Russia, is a mere coincidence.