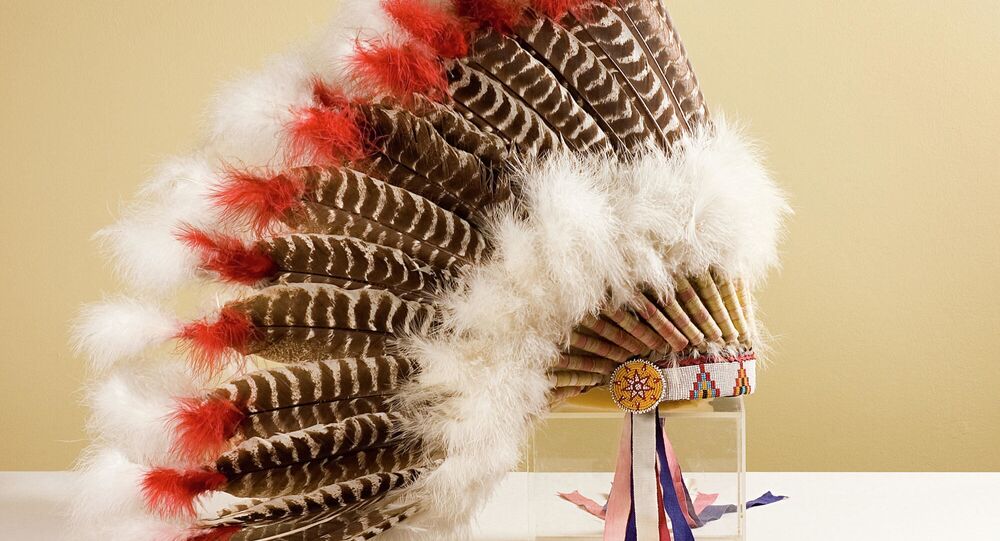 While Swedish Radio called the words “Indian” and “Eskimo” slurs and likened them to the n-word, users were quick to point out that the radio itself used them not so long ago.

Swedish Radio has got into a pickle since informing its public about new guidelines for comments on its Facebook change. Among others, words like “Eskimo” and “Indian” are now considered inappropriate and comments containing them will be deleted, which many found hypocritical.

It was in connection with a news piece about the ice cream company Triumf Glass receiving criticism for one of its products called Sitting Bull after a famous Native American chief that Swedish Radio informed its readers and listeners the word “Indian” is now considered racist.

When some baffled users asked for a clarification or a list of words that are now considered racist, Swedish Radio replied: “Just as the n-word is no longer used to refer to black people, the same applies to the abovementioned words. This is what matters. If you continue to use these words in our comment fields, you may be blocked”.

Swedish Radio referred to its rules according to which comments containing “various forms of racism and xenophobia” will be deleted.

However, many were not impressed by this development.

“Speak of public service idiocy. Indians and Eskimos are both proud peoples. Now the state media wants to marginalise and bundle them together under the collective name Inuit. What clumsy inventions will come next?”, one reader mused.

“Eskimo is a neutral collective term for Inuit and Yupik peoples in North America and Siberia. Should we perhaps ban the word Yugoslav while we are still at it?”, another one joined in.

“The words 'Indian' and 'Eskimo' will not be used from now on. Swedish Radio is a little ahead of the legislation, but I believe we will have a bill submitted to parliament by autumn”, one person with a Twitter handle called Truth Ministry wrote.

​“Eskimo is a collective term for people belonging to the Inuit ethnic group in Greenland and Canada and Yupik in western Alaska, and in Russia. The Aleut ethnic group is also related”, another one spoke their mind.

​“So you have been away from social media for a few hours and when you come back 'Eskimo' and 'Indian' are both 'racist words'. You can't make this s**t up. What's next? Jew? Swedish? Russian?”, writer, blogge, and journalist Katerina Janouch wrote.

This is not a fucking jokehttps://t.co/9d8rF1mth5

​On Facebook, users also pointed out that Swedish Radio itself used both words, with "Indian" popping out in a headline as recently as March 2020, thus accusing the broadcaster of hypocrisy.

Stockholm-based Swedish Radio is tax-financed and has about 2,000 employees and a daily reach of 4.2 million listeners in a country of 10 million.