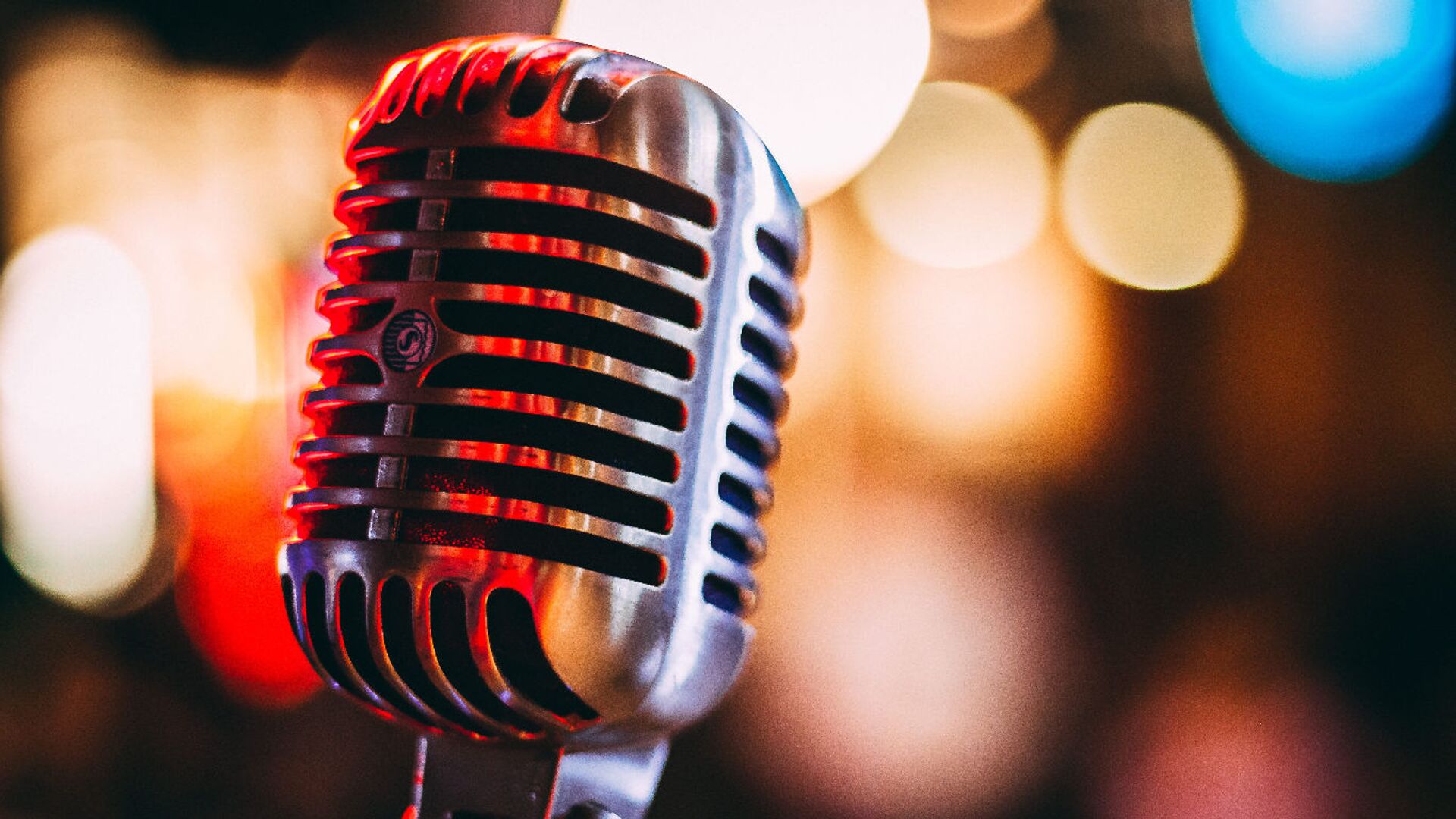 Morgan Artyukhina
All materialsWrite to the author
In a widespread crackdown on Wednesday, YouTube demonetized several independent media and analysis channels, providing only the vaguest of explanations as to why. One of the affected analysts told Sputnik the move has come amid a decline in corporate news ratings and rising interest in independent reporting.

On Wednesday, Sputnik reported that YouTube had demonetized the channel of News2Share, a video journalism outlet that posts unedited footage from events from across the political spectrum. In their vague explanatory email, the Google subsidiary claimed News2Share had "content that focuses on controversial issues and that is harmful to viewers.”

Editor-in-chief Ford Fischer noted that in a debate with YouTube about a video that was removed, YouTube claimed his video lacked proper context; however, Fischer maintained it had greater context than many videos of the same event hosted by corporate media outlets on the site. Fischer’s video was of the crowd outside the White House as they listened to then-US President Donald Trump speak on January 6, immediately before the assault on the US Capitol by members of that crowd.

By contrast, other videos left unbothered by YouTube only showed Trump speaking and had nondescript titles like “save America rally.”

​Other channels that were also demonetized included The Convo Couch, Mi Casa es Su Casa, Graham Elwood, and the Progressive Soapbox, the lattermost of which is hosted by Jamarl Thomas, who also co-hosts Fault Lines on Radio Sputnik. In each case, the channel owner received nearly identical messages about “harmful” content sent at the same time: 2:18 pm on February 3, 2021.

Thomas and co-host Shane Stranahan invited on to Fault Lines on Thursday Bruno Franco, an independent political analyst, commenter and host of Franc Analysis, one of the channels that was demonetized, to talk about the crackdown and its implications for independent media, particularly on the political left.

Franco said his YouTube channel had been monetized for less than two months before being targeted by the site.

“I first got a warning for a stream that failed. They were saying it was spam, that I was directing people to another website, but it was a stream that failed,” Franco explained. “It was just a blank screen and I deleted it immediately. I streamed what I wanted to stream successfully the next day, that video didn’t get taken down. And then I appealed that.”

However, when YouTube re-examined the video, they said a few days later that several of his videos “violate our terms and conditions and that it’s harmful material. They didn’t tell me how it’s harmful, they didn’t tell me which ones are harmful. I never advocated for violence in any of my videos, if I’m exposing truths that the mainstream media doesn’t want us to talk about, that they don’t talk about, they view that as harmful to their profit motive agenda.”

I haven't even been monetized for 2 months and @YouTube just demonetized me. This is absolutely unfair and predatory for a corporation to go after a small channel like mine who only just began to grow. pic.twitter.com/61S7sOR8sZ

​Franco said it was “very coincidental” that the crackdown has come at the same time as corporate outlets like MSNBC are suffering from “record-low ratings,” causing them to see independent media as a threat.

Variety reported on Saturday that while CNN, Fox News and MSNBC all saw their primetime viewership spike in the first week of 2021, when the January 6 insurrection at the US Capitol occurred, they have continued to decline, with that decline accelerating after the January 20 inauguration. However, the outlet cautioned that the decline could only be temporary, as former US President Donald Trump’s impeachment trial is set to begin next week.

Well folks we’ve been entirely demonetized let’s see how many people care about actual independent leftist media now being directly targeted by YouTube aka GOOGLE for taking away from MSM & telling the truth. Now I hope you understand why I’m extremely anti censorship. pic.twitter.com/qMmBGavY8c

​“This was a purge. They sent it to so many channels, the same email,” Franco said, noting he was worried an outright ban could be next.

“This is just a step. I’m not going to say it’s the first step, because they’ve been taking many steps before this, like with ‘Adpocalypse’ and then the suppression with the algorithm and propping up mainstream channels. It’s gonna happen,” he told Sputnik.

“I’m upsetting the right people, the powerful people. So is Jamarl, so is Graham Elwood and the Convo Couch,” Franco said. “They’re all pissing off the powers that be, that want to silence us, that want the American people to be brainwashed into thinking America and its corporations are exceptional and that they’re a force for good and that the only truth that you should know about and that you should accept is the one that the mainstream tells you. Because we challenge that, then they see us as a threat.”

“So we’re doing something right because we’re challenging power and we’re trying to expand consciousness and critical thinking among the people.”

​Thomas said it was “massively Orwellian” for YouTube to go after content on independent media that they then turn around and allow on corporate media without reproach, such as the footage of Trump supporter Ashli Babbitt being shot by a Senate security guard during the insurrection. He said that this discretionary decision-making on pruning content proves the social media giants are publishers, not hosting platforms: an important distinction with ramifications on how the much-debated Section 230 of the 1996 Telecommunications Act protects them from liability.

“This should be a wake-up call also for a lot of the independent channels that were calling for censorship,” Franco said. “We’re seeing it now that it hurts the Left more than anything … This should unify us on the Left more. And we also need to figure out alternative ways to support us, because you know as well as I do that YouTube steals a lot of our money. They pay us pennies while we’re bringing people into their platform so that they can watch their videos that are on there.”