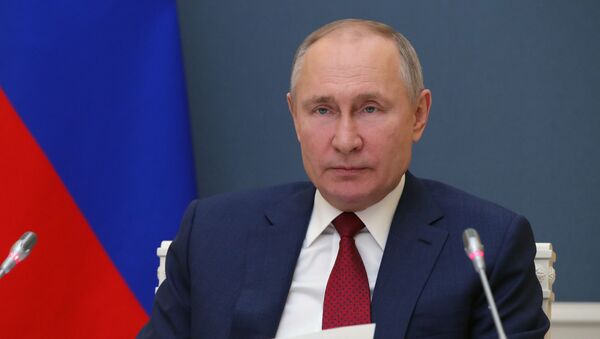 Tim Korso
All materialsWrite to the author
The Russian president is delivering an address at the World Economic Forum's annual meeting in Davos on 27 January in an online format mandated by the ongoing pandemic. Global economic restoration after the end of the pandemic is one of the key topics that will be discussed at WEF this week.

Russian President Vladimir Putin has stated during his address to the World Economic Forum that the global system of security is currently being eroded. The president praised the recently achieved agreement with the new US administration to extend the last remaining nuclear arms reduction treaty, New START, for a five-year period, but noted that many more issues and disagreements between the countries remain unaddressed.

"[New START's extension] is undoubtedly a step in the right direction. Still, disagreements continue to intensify. As we all know, the inability to resolve such disagreements triggered a catastrophic Second World War in the twentieth century", Putin said.

He noted that smaller local conflicts continue to multiply, but expressed hope that a larger war which might be disastrous for mankind in his opinion, is currently impossible. Still, he warned that the situation might unexpectedly deteriorate if no steps are taken to prevent such a scenario.

IT Giants Already Competing With Governments

In a separate remark during his speech, the Russian president stressed the growing impact of IT companies on people's lives, suggesting that the industry's giants are already competing with governments. Putin pointed out that "monopolies" by these giants border on being highly efficient transnational businesses and manipulating societies the way they see best, while undermining the legitimacy of government institutions. 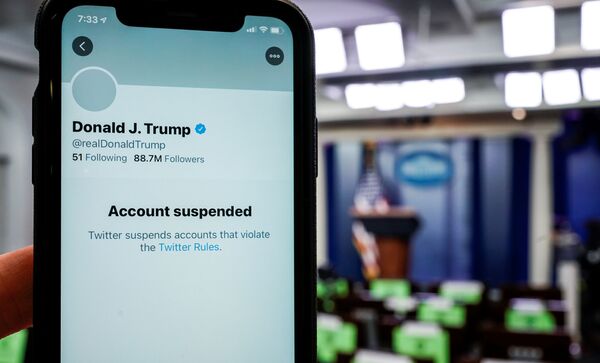 The Russian president specifically brought up recent events in the United States, where a group of tech giants have been labelling posts by former Republican President Donald Trump as inaccurate or fake throughout 2020 and at the end of his term outright banned POTUS from their platforms. Putin argued that in this way the companies are essentially stripping people of their inalienable right to decide how to live and to freely express their views.

Putin further urged countries to unite their efforts in combating the coronavirus pandemic. He suggested to create conditions for joint efforts between scientists from around the world working to defeat the disease. 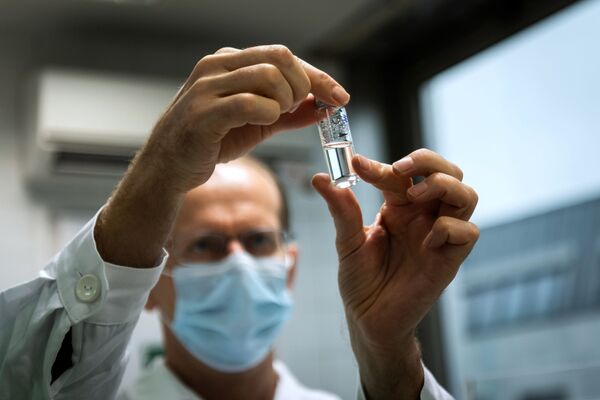 The president specifically stressed the importance of boosting the availability of vaccines against coronavirus, adding that a lack of thereof might become a new global threat. Putin called on all nations to provide assistance to African states by providing them with both tests to diagnose and vaccines to stop COVID-19.

On Russia's Cooperation and Common Values With Europe

Speaking at Davos, Putin also addressed existing disagreements between Russia and European countries, noting that phobias of the past should not exist in the dialogue between them. Instead, he called on European nations to look into the future and cooperate, arguing that Russia and Europe have much in common.

"We share some fundamental features. We have shared culture. The greatest political figures of Europe's recent past pointed at the necessity to develop ties between Europe and Russia, stressing that the latter is, in fact, a part of the former – both geographically and, what is most important, culturally. In the essence, we are one civilisation", Putin said.

The Russian president expressed confidence that Moscow and Europe are capable of rising above their existing problems and distrust to open a new chapter in bilateral ties. He stated that the Kremlin is ready for it, but added that such "love is impossible when it's declared unilaterally".

EU-Russian ties have been riddled with disagreements and numerous unfounded accusations from Brussels over the past six years, with Moscow repeatedly calling for a reboot in relations. The downward spiral started after European states accused Russia of sparking a domestic conflict in eastern Ukraine that emerged after a western-backed coup took place in Kiev. The EU slapped economic sanctions on Russia under the pretext of accusations of meddling in the Ukrainian conflict, with the Kremlin denouncing the claims and responding to the economic measures in a reciprocal manner.