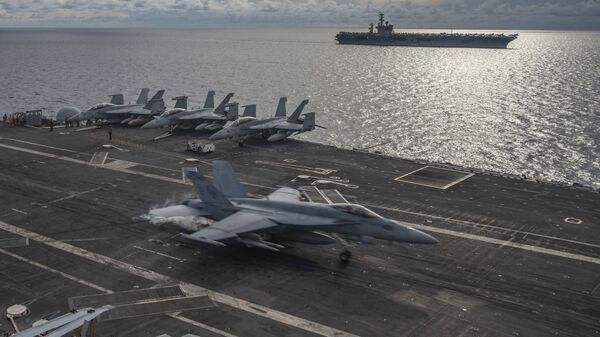 Morgan Artyukhina
All materialsWrite to the author
The position paper builds on shifts in US global strategy in recent years toward what the Pentagon has called “great power competition” with Russia and China, which Washington sees as “revisionists” attempting to rewrite the US-led post-Cold War world order.

On Tuesday, Axios published an unclassified document from the US State Department’s Office of Policy Planning that lays out a series of goals the US must achieve if it wants to forestall the rise of China as a global superpower.

The document, titled “The Elements of the China Challenge,” bears a number of similarities to the 1947 “long telegram” written by George F. Kennan, a senior US diplomat to the Soviet Union, about how the US should address the rise of that socialist superpower. Kennan advised a policy of “containment” through regional alliances and steady undermining of the Soviet socialist system that became the basis of the Cold War that followed.

‘Return to the Fundamentals’

Like Kennan, this new document purports to analyze the psychology of the Chinese people and suggests the socialist government of the Communist Party of China (CPC, sometimes rendered CCP) has fundamentally different values from the Chinese people themselves, presenting a hostile threat to both them and the world.

However, the document isn’t quite the racialized “clash of civilizations” argument it could have been: Kiron Skinner, the policy planning office’s former chief who set in motion the effort to produce the present document, said in April 2019 that the US conflict with China was “a fight with a really different civilization.” She added, “It’s the first time that we will have a great power competitor that is not Caucasian.”

According to the paper, the US has to “return to the fundamentals,” casting aside the petty political squabbles and intrigues of recent years in order to present a more coherent and united vision for tackling China. 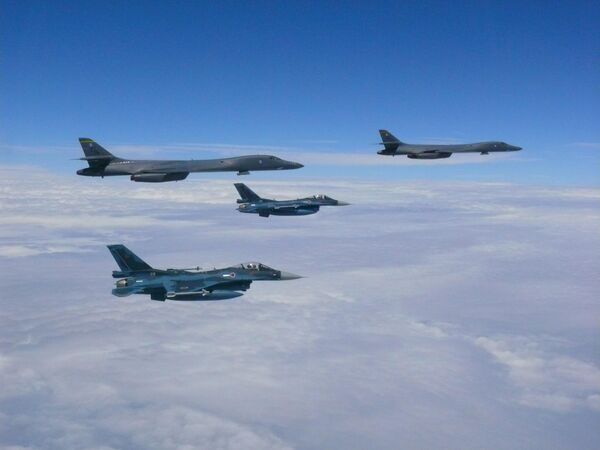 It lays out 10 ways this can be achieved, which are:

The document builds heavily on the principles outlined by the White House and Pentagon since US President Donald Trump took office in 2017. The National Security Strategy, National Defense Strategy and Indo-Pacific Strategy Report have solidified the US strategic shift away from the Global War on Terror and toward “inter-state strategic competition,” primarily with China, but also with Russia - which, along with China, has been labeled by the Pentagon as a “revisionist” power - and several other nations that ardently defy US influence on their affairs, such as Iran and the Democratic People’s Republic of Korea. However, elements of that shift can be seen in the prior administration of US President Barack Obama and his “pivot to East Asia.”

According to this argument, US actions are defensive in nature, provoked by attempts by Beijing, Moscow and others to upset the US-led world order in which Washington calls the shots around the globe and has the freedom to punish nations that refuse to follow its lead politically, economically or militarily.

The paper argues that the Communist Party of China “aims not merely at preeminence within the established order - an order that is grounded in free and sovereign nation-states, flows from the universal principles on which America was founded, and advances US national interests - but to fundamentally revise world order, placing the People’s Republic of China (PRC) at the center and serving Beijing’s authoritarian goals and hegemonic ambitions.” 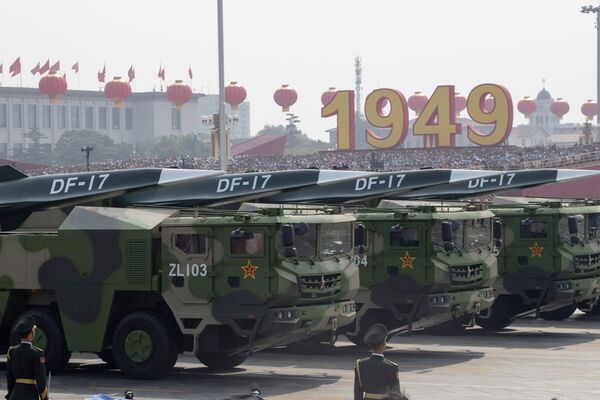 A remarkable passage in the first chapter illustrates the contrast in visions: whereas it quotes Chinese President Xi Jinping in 2013 stating he hopes that one day China’s efforts will build a socialism superior to capitalism and that the country “will win the initiative and have the dominant position,” a couple of paragraphs later the documents reveals the problem the US has is that China will not accept the role Washington has outlined for it as an inferior power.

“Speculations about ‘the end of history’ - that liberal democracy, owing to its reasonableness and universal appeal, was spreading around the globe - nourished the faith” that China would abandon its socialist project in the late 20th century, the paper says. “But the CCP has stuck to its authoritarian convictions. The party consistently affirmed its fidelity to Marxism-Leninism as a paradigm for China’s governance, and socialism - the state control of economy and society - as a model not only for the PRC but also for other nations and as the basis of an alternative world order.”

In other words, China has stubbornly refused to accept the West’s notion that socialism has been defeated and that the US “won” the great battle of history, and Beijing’s continued success at presenting an alternative to that narrative has made it a greater threat than ever.

The State Department’s caricature of China contrasts sharply with how Beijing has described its own goals for the next several decades.

At the CPC’s 19th Party Congress in 2017, Xi set out two “centenary goals” for the country to reach by 2049, the 100-year anniversary of the Chinese socialist revolution and the formation of the People’s Republic of China. 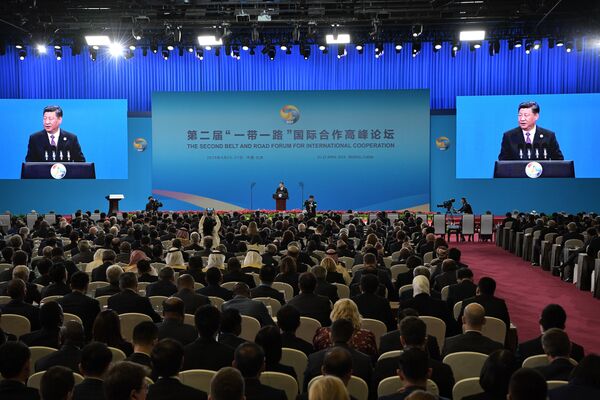 In 1949, the Communist Party of China described its victory in the civil war as ending the “Century of Humiliation,” during which China’s political and economic life was controlled by the Western powers and by Japan, arresting its development as a nation. In contrast, by 2049, Xi said he hopes China will become a “fully developed nation” and “a global leader in terms of comprehensive national power and international influence.”

Xi described what this global leadership would look like, too: he said that socialism with Chinese characteristics, the post-Mao Zedong era’s blending of socialist planning with state-directed capitalist enterprises and “special economic zones” to attract foreign investment, had “blazed a new trail for other developing countries to achieve modernization” and that it provides “a new option for other countries and nations who want to speed up their development.” Further, it “offers Chinese wisdom and a Chinese approach to solving the problems facing mankind.”

An enormous part of this has been the Belt and Road Initiative, a colossal infrastructure effort spanning much of the globe. The project has led to railroads, highways, ports, airports, hydroelectric dams and other economic projects in dozens of countries in Africa, Asia and even in Europe. Many of the project’s partners are former European colonies, but China and partnership investment banks provide them with more favorable loan agreements than Western institutions while remaining hands-off about their domestic policies.