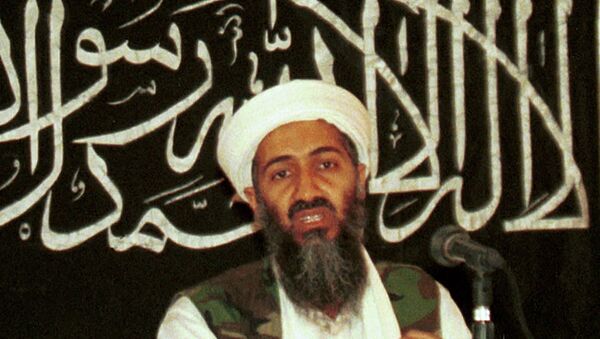 “Very brave men said goodby to their kids to go kill Osama bin Laden. We were given the order by President Obama. It was not a body double,” Robert O’Neill, the former Navy SEAL who allegedly killed bin Laden in a 2011 raid, tweeted on Tuesday. “Thank you Mr. President. Happy birthday @USNavy.”

"S**t. I just found out that I killed Osama bin Johnson. Drinks are on me, I guess…” he added in a tweet later that day. 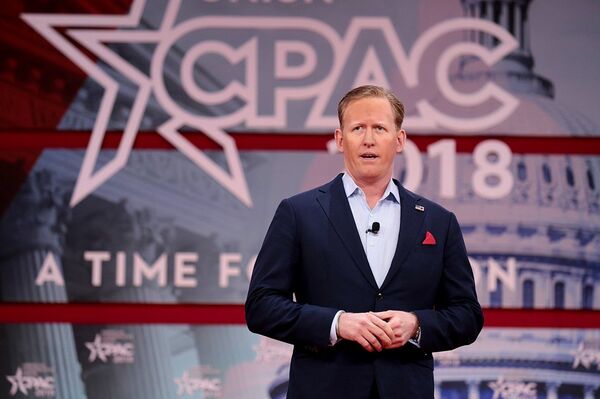 O’Neill’s comments followed the US president’s Tuesday decision to retweet a post from a since-deleted account with reported ties to QAnon, the pro-Trump conspiracy theory movement.

Nobody cared! Nothing matters at all! pic.twitter.com/fitHAnbbOi

“He opposed the mission to take out Osama bin Laden,” Trump said of his political rival on September 17.

“If it were up to Joe, bin Laden and [Iranian Maj. Gen. Qasem] Soleimani would still be alive, ISIS [Daesh] would be still on the rampage, and China would now be the dominant power in the world – not America.”

O’Neill continued to subtweet Trump and his Republican supporters in a series of tweets issued on Tuesday and Wednesday.

The right: OMG, you killed a body double.

I know who I killed, homie. Every time. https://t.co/sGuf6ZMskw

Every SEAL from the UBL Mission is alive while you are reading this. https://t.co/6mvAh37Cep

Despite being an alleged war hero, the former Navy SEAL has received a lot of negative press in recent years for his 2016 DUI arrest, which resulted in lessened charges, and alleged belligerent behavior on a flight in 2018.

O’Neill was most recently banned from Delta Air Lines planes after he posted a picture of himself not wearing a mask during a flight, the Associated Press reported.

I just got banned from @Delta for posting a picture. Wow.

“Thank God it wasn’t @Delta flying us in when we killed bin Laden... we weren’t wearing masks...” he said in a later tweet.

“Part of every customer’s commitment prior to traveling on Delta is the requirement to acknowledge our updated travel policies, which includes wearing a mask,” the airline said in a statement, as reported by AP. “Failure to comply with our mask-wearing mandate can result in losing the ability to fly Delta in the future.”

000000
Popular comments
It was a double, never went to the moon, the USA only knows to lie, cheat, steal...... The biggest fake ever is the EEUU hoax!
Draclejandro
14 October 2020, 22:52 GMT7
000000
Dumping the body of Bin Laden at sea is a nonsense. From the beginning, believed that Bin Laden was supported by the CIA, the attack on the Twin Towers were supported by the Mossad and the CIA, the Towers were mined (and convenient buildings were miraculously destroyed), Bin Laden has retired completing his mission (justify US troop presence all over the world). He is now having retirement days after serving well the US interests and Master Plan of a new world dominated and dictated by a small US Oligarchy. And by the fact there is no body, this is de facto as much a conspiracy theory than the one saying the opposite. To the exception that my theory makes sense as world facts are corroborating the theory and scientists corroborate the drama of the Twin Towers.