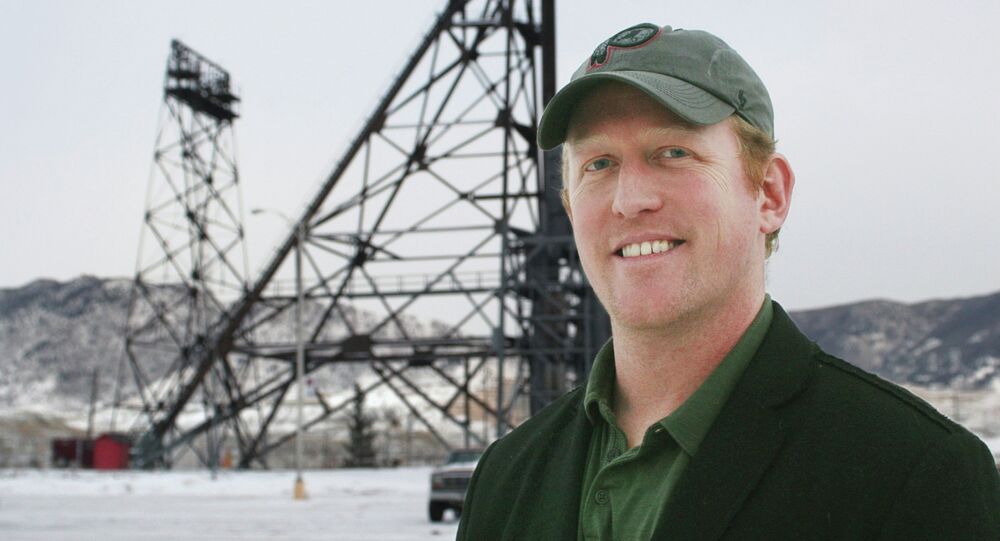 A US Navy SEAL who claims to have shot Osama bin Laden in the head in 2011 has been reportedly thrown off a plane for being drunk, rude and combative. While his assistant claims the reports are exaggerated, social media displays a mixed reaction.

Robert "Rob" O'Neill, a US Navy SEAL known for claiming the shots that bin Laden in 2011, was forced off a commercial flight from Nashville to Dallas, according to a report by TMZ. Per TMZ, a flight attendant noticed that O'Neill was too drunk to fly; when he was told to leave the flight, he started yelling "vile slurs" at the attendant and eventually passed out.

When O'Neill regained consciousness, he was told to leave the plane once again, but this time O'Neill reportedly resorted to violence and "became belligerent," and police had to be called in.

According to the Sun, he was not arrested and the airline re-booked his flight.

The Montana Standard contacted Kris Kelly, O'Neill's assistant, who said in an email that the TMZ report was inaccurate.

"The truth has been stretched a bit, which sometimes happens," Kelly said in a email, pointing that, while O'Neill did have a few alcoholic beverages, he fell asleep on board the plane and was not aggressive. The only reason the flight attendants discovered he was drunk was because O'Neill's wife Jess asked them to hand over the cell phone that Rob forgot.

"Jess was surprised that [Rob] was being removed from the plane as he came back down the jetway (they were going to different places), as he was not combative at all. There was no negative interaction with any flight attendants or airline staff, other than the obvious getting removed," Kelly said in an email.

The situation caused mixed reactions on social media. While some defended the Navy SEAL, saying that a "war hero" should be "allowed to get drunk anywhere he wants," others pointed out that "rules are rules" and apply to everyone.

No one is allowed to be too drunk on a plane for the safety of the rest of the passengers and crew. He is a hero for sure, but should no better not to board a plane drunk. He will learn next time.

Although he is a hero, I agree. Rules are Rules and they need to apply to everyone the same. It’s a plane dude!

He should get everything for free for the rest of his life.

A drunken sailor? Never heard of that. 🤣

O'Neill has a history with alcohol. In 2016, he was charged with a DUI after police found him asleep behind the wheel in Montana, according to the Sun. The police said he failed a sobriety test and refused a breathalyzer. O'Neill told police he had one drink and said he might have taken Ambien, a prescribed sleeping aid drug, reported the Montana Standard. Eventually, the Butte-Silver Bow County Attorney's Office dropped the DUI charge against O'Neill in October 2016, amending it to a misdemeanor charge of negligent endangerment.

In 2014, O'Neill said he was the  SEAL Team Six member who shot bin Laden dead in a May 2, 2011, raid on the terrorist leader's compound in Pakistan.  This revelation has been criticized by his fellow SEALs, with Rear Admiral Brian Losey and Force Master Chief Michael Magaraci issuing a public statement stating that "a critical tenant [sic] of our ethos is 'I do not advertise the nature of my work, nor seek recognition for my actions.'"