'Almost Unsurvivable': Meghan Markle Says She Was the World's 'Most Trolled Person' in 2019 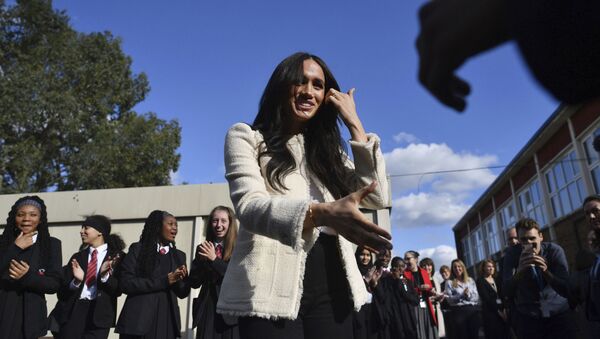 Aleksandra Serebriakova
Moscow-based Sputnik correspondent specializing in foreign affairs.
All materialsWrite to the author
The life of former Hollywood actress Meghan Markle took several dramatic turns in the past couple of years. First, she married British royal Prince Harry, moved to the United Kingdom and become the Duchess of Sussex. However, the couple soon stepped down from their senior royal duties to live a financially independent life in Meghan’s native LA.

Meghan Markle made some jaw-dropping revelations about her struggles with online abuse during a recent episode of Teenager Therapy’s podcast that was devoted to World Mental Health Day. The Duchess of Sussex said that she had faced “almost unsurvivable” attacks and was told that in 2019 she became “the most trolled person in the entire world – male or female.”

"Now eight months of that, I wasn't even visible. I was on maternity leave with the baby - but what was able to just be manufactured and churned out, it's almost unsurvivable,” Markle said as she was joined by her husband Prince Harry. 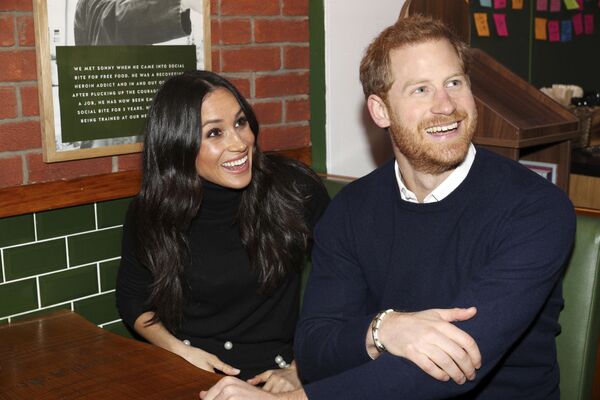 “That's so big you can’t even think about what that feels like. Because I don't care if you’re 15 or 25. If people are saying things about you that aren't true what that does to your mental and emotional health is so damaging,” the Duchess added.

The couple spent some time discussing the impact of coronavirus pandemic on mental health and online activity, as well as how the bullying experience has influenced their future work.

Now, Markle revealed, she was doing “really well,” despite troubles brought by the COVID-19 health crisis. 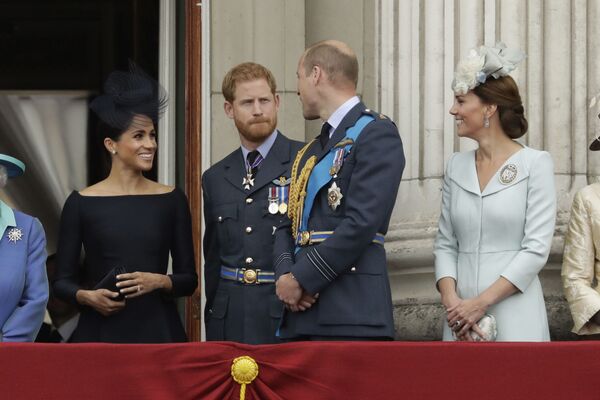 Her husband, for his part, noted that he usually tries to avoid engaging with negative comment on social media, as he “made the choice not to read it, not to see it, and to remove myself from that".

“What I've seen so much over the years is people hiding behind usernames on the online space. There are things that are said digitally that nobody would say in person, of course,” the Queen’s grandson added.

Prince Harry has usually been a strong defender of his wife, accusing British tabloids last autumn of “waging campaigns against individuals with no thought to the consequences,” something he compared with what his mother Princess Diana had experienced from the media. The Duke of Sussex said that he could not be a “silent witness” to Meghan’s “private suffering".

Prince William Refused to Meet Harry Before Sandringham Summit Over Megxit Fury, New Book Claims
Shortly after that, the Sussexes launched a legal crusade against British publishing giant Associated Newspapers, after Markle’s personal correspondence with her estranged father appeared on the pages of the Mail on Sunday.

In an October 2019 interview with Tom Bradby, which was held as a part of an ITV documentary, Meghan revealed that she was actually “not okay” as the time within royal family has been especially challenging for her.