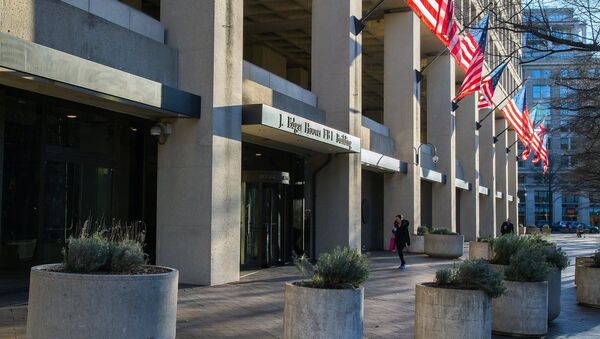 Daria Bedenko
All materialsWrite to the author
The report by CNN went noted that neither the investigators on Russia or Trump's lawyer grabbed the chance to "aggressively" dig into cases and make use of the preserved documents.

A CNN report adapted from a book by CNN chief legal analyst, Jeffrey Toobin, claimed that the Federal Bureau of Investigation (FBI) hid copies of the Russia-related investigation, fearing that US President Donald Trump might meddle with the investigation to shut it down.

Concerned over Trump's alleged devious plans to counter their investigation into the president's campaign's reported ties with Russia, FBI director James Comey, who was "distressed" by Trump's behaviour, started to protocol meetings with him and share memos with top FBI officials.

After Comey was fired by Trump, his deputy, Andrew McCabe, the report said, ordered his team to open an investigation into Trump and put Comey's memos to SENTINEL - FBI's case management software, which would keep the documents from removal, even if McCabe was ousted.

However, the FBI's fears of Trump went even further, and they reportedly took some copies of key documents to hide them around the agency. This extravagant backup attempt was made to keep the documents accessible, in case Trump ordered to "end the inquiries".

Despite fears that the investigation would be suppressed, Deputy Attorney General Rod Rosenstein appointed ex-FBI director Robert Mueller as a US Special Counsel to investigate alleged "ties" of the Trump campaign with Russia. The report claimed, however, that the investigation was an example of "prosecutorial restraint", particularly questioning why Mueller failed to obtain Trump's tax records for a satellite investigation.

The answer comes in the report itself, as it recalls that Mueller's task from Rosenstein was to investigate allegations that Trump's campaign had been supported by Russia, and Trump's tax records were not relevant to the issue. 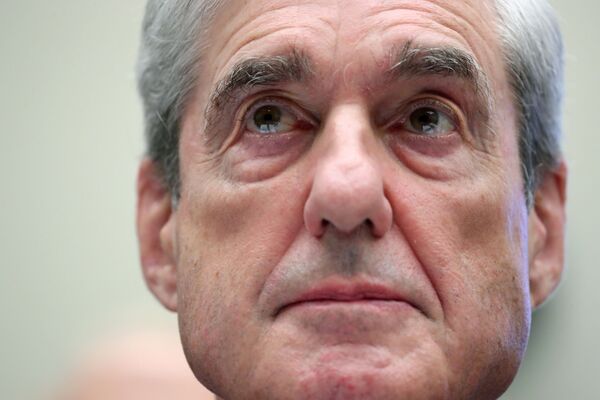 Former Special Counsel Robert Mueller testifies before the House Judiciary Committee at a hearing on the Office of Special Counsel's investigation into Russian Interference in the 2016 Presidential Election on Capitol Hill in Washington, U.S., July 24, 2019
© REUTERS / Jonathan Ernst

CNN referred another investigation launched into Trump's former personal attorney, Michael Cohen, in regard to alleged hush money for Stormy Daniels - an adult film actress who claimed to have had an affair with Trump, which he denied. Mueller handed this case's evidence to the Southern District of New York, with prosecutors "aggressively going after Michael Cohen".

This is where the question of Trump's financial dealings rose again in the report, only to be dismissed for a second time, as the investigation into Cohen turned out to be an investigation into him exclusively, not into Trump and his tax records.

The prosecutors' "restraint" was also justified by the fact that there was no direct evidence of wrongdoing by Trump, and subsequently no base for an investigation. Trump characterized repeated attempts to target him and his circle as "harassment" and a "witch hunt".

"In truth, for all of Trump's complaints about the "witch hunts" that pursued him, he had much to be grateful for in how the Mueller and Southern District investigations were conducted", the report noted, apparently denouncing the fact that the way the investigations were done was not "the most aggressive".

The report claimed that in both investigations the prosecutors "never looked for" Trump's alleged ties with Russia, dismissing the possibility that there was nothing to look for.

Despite the reported struggle by the FBI to preserve Comey's memos and other "key documents", Mueller never found any connection between Trump's campaign and Russia. Allegations of Moscow "meddling" in 2016 elections were disproved by the Kremlin as well.

Never proven by credible evidence and dismissed by every side, Trump's alleged ties with Russia were revealed by some declassified FBI documents to be "rumors at best".