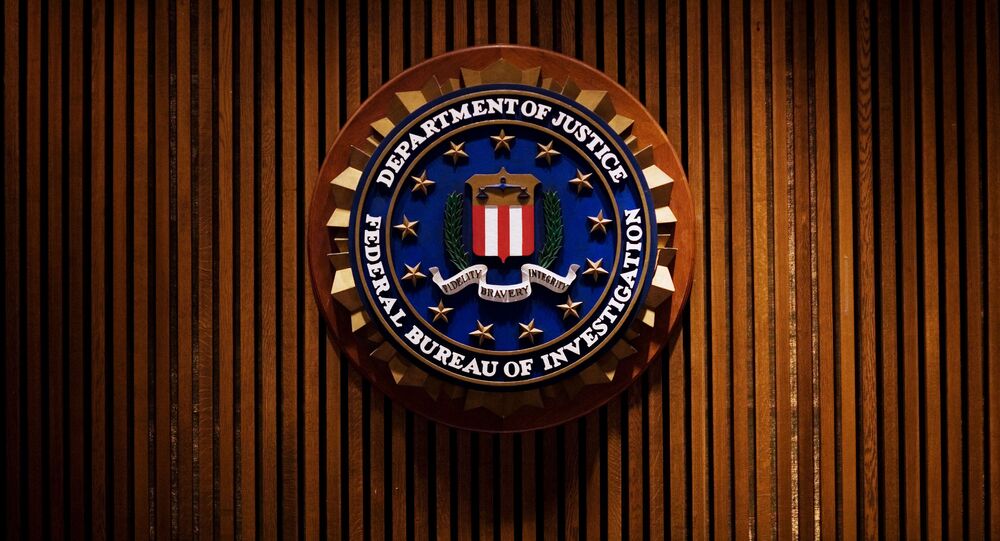 Last week, President Donald Trump demanded the extradition of Christopher Steele to the US over the former MI6 agent's 2016 dossier that accused POTUS of conspiring with Russia, allegations that were never proven.

Chairman of the US Senate Judiciary Committee Lindsey Graham has released recently declassified documents indicating that the FBI knew about the unreliability of the Steele dossier and that The New York Times published false information about the "Russiagate" probe.

The first document contains the FBI's interview with ex-UK intelligence officer Christopher Steele's "primary sub-source" which revealed that the Steele dossier on the alleged ties between President Donald Trump and Russia was "unsubstantiated and unreliable".

According to the document, information the source gave to Steele was "second and third-hand information and rumours at best".

The document also revealed that the primary source of the Steele dossier was not a current or former Russian official, but a non-Russian-based contract employee at the former MI6 agent's firm.

Strzok described as "misleading and inaccurate" the claims that the Trump campaign had repeated contacts with senior Russian intelligence officials before the 2016 US presidential election, noting that there was "no evidence" of this.

The ex-FBI agent referred to "recent interviews and [an] investigation" which revealed that "Steele may not be in a position to judge the reliability of his sub-source network", according to the document.

Strzok's notes also indicate that "the FBI may have been using foreign intelligence gathering techniques to impermissibly unmask and analyse existing and future intelligence collection regarding US persons associated with the Trump campaign".

These comments by Mr. Strzok remind us why we should be very cautious and skeptical of any reporting by the @nytimes regarding the Trump presidency. https://t.co/PFit85BQ6k

Graham, for his part, expressed satisfaction that "the investigation in the Senate Judiciary Committee has been able to secure the declassification of these important documents".

He added that Strzok's comments related to The New York Times article are "devastating in that they are an admission that there was no reliable evidence that anyone from the Trump campaign was working with Russian intelligence agencies in any form".

These documents, which I have long sought, tell a damning story for anyone who’s interested in trying to find the truth behind the corrupt nature of the FBI’s investigation into the Trump campaign in 2016 and beyond.

"The statements by Mr Strzok question the entire premise of the FBI's investigation of the Trump campaign and make it even more outrageous that the Mueller team continued this investigation for almost two and a half years", Graham pointed out.

The remarks followed President Donald Trump last week saying that Steele "should be extradited, tried, and thrown into jail" over his dossier which POTUS claimed was compiled at the behest of and paid for by his 2016 election opponent Hillary Clinton and the Democratic Party.

The 35-page Steele dossier, published a week before Donald Trump's inauguration in January 2017, alleged that Russian intelligence had compromising information on the US president and that the Kremlin and Trump had "extensive" secret backchannels.

The dossier, although thoroughly discredited almost immediately after being leaked, became part of the Democrats three-year campaign accusing Trump of colluding with Russia.

The collusion claims were finally debunked with the release of a report by then-US Special Counsel Robert Mueller in April 2019.