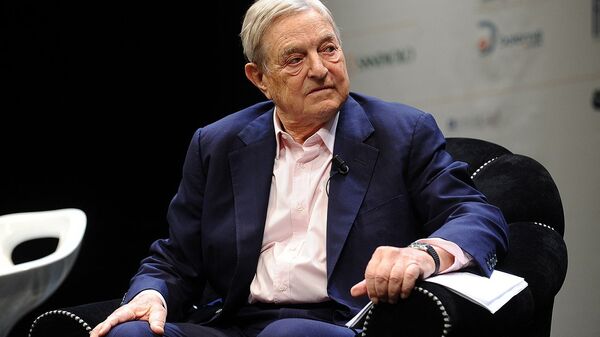 Earlier, the Small Business Administration tightened the rules of the Paycheck Protection Program, set up by the US Congress in March to offer support for small businesses amid the coronavirus pandemic, as the initial $350 billion in funding was swiftly spent after many big companies tapped the aid

Liberal and libertarian nonprofit groups linked to billionaires George Soros and the Koch brothers are reportedly applying for small business loans amid the economic fallout from the COVID-19 pandemic, writes New York Times.

As the ongoing health crisis and social-distancing measures put in place in an effort to slow the spread of the disease have wreaked havoc with the economy and left many jobless, Congress has earmarked another $250 billion in taxpayer-funded relief to support struggling small businesses. 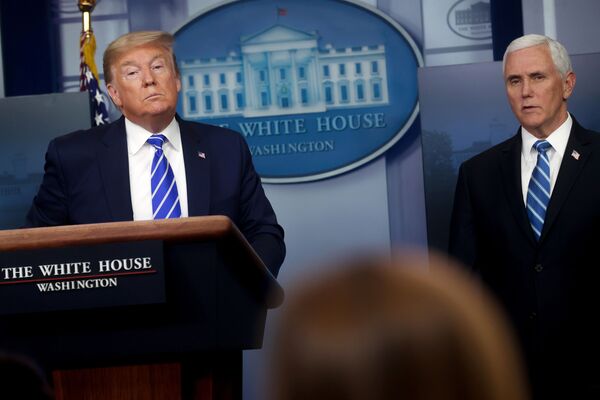 However, writes the outlet, the nonprofits connected with billionaire donors are also reportedly applying for their share of hundreds of thousands of dollars in loans that can be fully forgiven if recipients use them to avoid laying off workers.

The publication cites Media Matters for America (MMfA) nonprofit organization and American Civil Liberties Union (ACLU) groups, suggested as having links with billionaire investor George Soros, as hoping to secure the loans, with the libertarian FreedomWorks organization backed by the billionaire Koch brothers similarly hoping to tap into the aid package.

The Congressional Progressive Caucus Center, a caucus within the Democratic congressional caucus in the US Congress, is awaiting the results of its application for a $160,000 loan, while FreedomWorks Foundation has requested a loan to a tune of $300,000, according to officials at the groups, reports The Times.

Although the American Civil Liberties Union’s national office has not applied for relief loans, writes the outlet, 14 of its state affiliates have done so.

One of these is reported as having received a loan of $154,000, according to Anthony D. Romero, the executive director of the A.C.L.U.

The outlet cites the Chairman of Liberty Counsel Mathew D. Staver as saying a “small” loan request by the legal group is still pending.
An application for a loan filed by Media Matters has been held up due to a technical problem, according to a source cited by the outlet.
Liberty Counsel pushed for lawmakers to allow nonprofit organizations to be eligible for relief loans in the S.B.A. section of the stimulus bill, according to Mat Staver, the group’s chairman.

The US Treasury and the Small Business Administration (SBA) announced they would begin accepting new applications for loans through the Paycheck Protection Program (PPP) on 27 April.

The PPP, that Donald Trump signed into law in late March, had run out of finances within two weeks and it was revealed that big companies and national chain restaurants had applied for the aid originally designed to prop up smaller businesses impacted by the pandemic.

The latest legislation provides more than $320 billion to replenish the program. 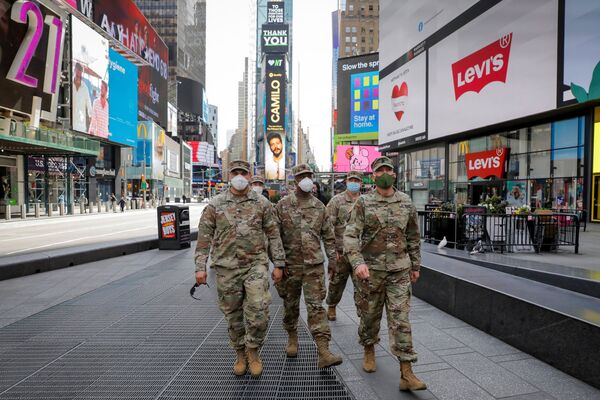 Out of the total funding amount, $60 billion has been designated for community-based lenders, smaller banks and credit unions to assist smaller businesses. The bill also contains $100 billion for hospitals and a nationwide testing program.

The Trump administration issued guidance on Friday, emphasizing that hedge funds and private equity firms were not eligible to receive the small business loan.

“Hedge funds and private equity firms are primarily engaged in investment or speculation, and such businesses are therefore ineligible to receive a PPP loan,” the SBA said in an update online.

The Small Business Administration also tightened the rules of the Paycheck Protection Program, announcing it would forgive low-interest loans if at least 75 per cent of the funds are channeled into maintaining payroll. 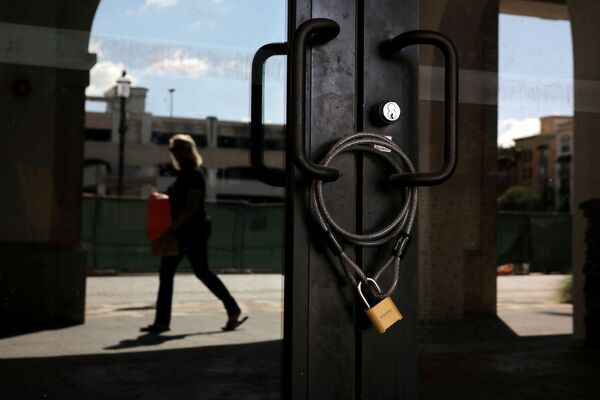 A restaurant is seen closed as a woman walks past at an empty commercial area after local authorities restricted the activities of restaurants, bars, gyms, movie theaters and other similar businesses for precaution due to coronavirus disease (COVID-19) spread in West Palm Beach, Florida, U.S., March 24, 2020
© REUTERS / Carlos Barria

“At a time when many Americans are enduring significant economic challenges, this bill will help small businesses to keep millions of workers on the payroll.”