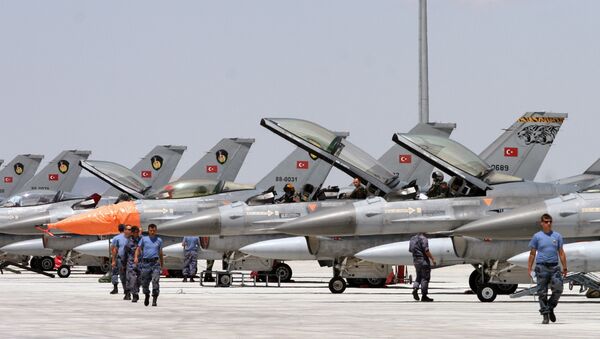 © AP Photo / Selcan Hacaoglu
Subscribe
On Monday, Secretary of Defence Mark Esper said the US would not be providing Turkey with air support in the restive Syrian province.