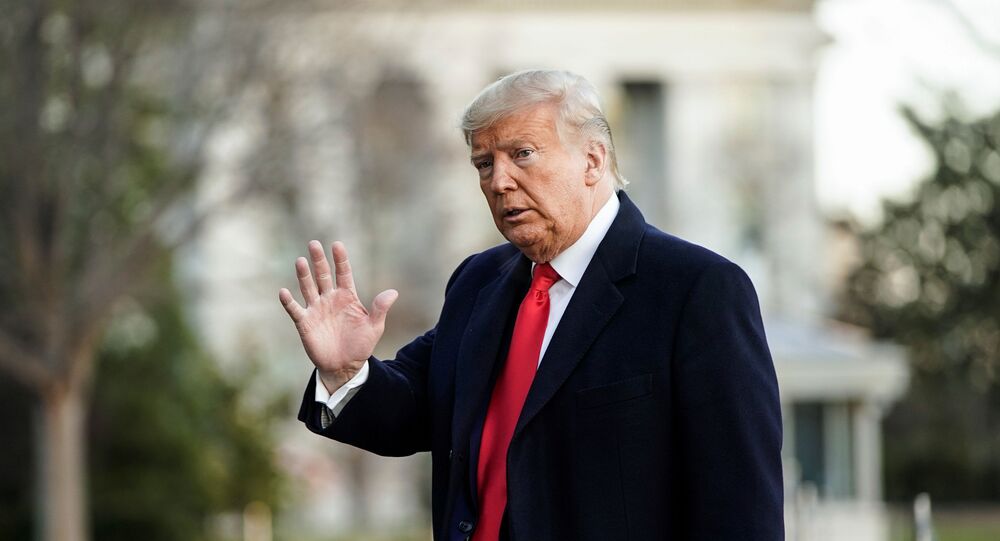 This development comes amid a deterioration of the situation in the Idlib provence in Syria, where 36 Turkish soldiers were killed and more than 30 were injured in an air strike on Thursday. Turkish President Recep Tayyip Erdogan is blaming Russian forces for the attack.

Washington and Ankara are discussing Turkey’s request for the temporary deployment of American Patriot anti-aircraft missile systems on its border with Syria, US President Donald Trump said on Saturday.

Trump’s remarks came in response to a reporter's question about whether the former had spoken with his Turkish counterpart Erdogan about Ankara’s request, as well as about the death of 36 Turkish soldiers in Syria’s Idlib provance earlier this month.

"We are speaking to President Erdogan a lot. We are talking to him about [the request]," Trump told reporters at White House.

Earlier in the day, Turkish Foreign Minister Mevlut Cavusoglu said Ankara needs the Patriot missile systems, urging the US to send the missile system to the southern border of Turkey, according to the Anadolu Agency.

Cavusoglu also demanded earlier this week that Turkey’s NATA allies assist on air defence and intelligence in connection with the ongoing military actions in Idlib.

On 27 February, 36 Turkish troops were killed in a Syrian airstrike in the Idlib Governorate. The Russian military later explained that the Syrian army had targeted Hayat Tahrir al-Sham terrorists operating in the province, adding that Syrian government forces were not informed about a Turkish military presence in the area.

The latest spike in fatal skirmishes in Idilb follows several weeks of tensions triggered by attacks from Turkish-backed militants against the Syrian army.