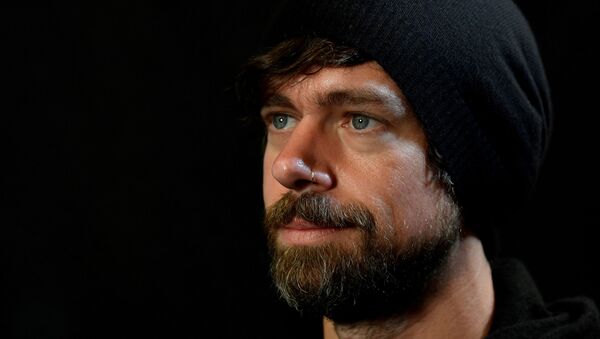 Dorsey, 43, is chairing two major public companies – the microblogging platform Twitter and the mobile payments firm Square. Investors in both have questions about how will run daily operations from Africa as Dorsey is going to spend up to half of the year exploring the continent's developing market.

Hedge fund manager Paul Singer, one of the key investors in Twitter, is seeking to replace Twitter CEO Jack Dorsey, according to multiple news outlets.

Singer, whose net worth is estimated at $3.5 billion, is the head of the New York-based activist investment firm Elliott Management Corp, one of the world’s biggest activist investors, that oversees more than $40 billion in assets.

Elliott Management is said to have bought a “sizeable”, but unidentified, stake in Twitter Inc. It has already nominated four directors to Twitter’s board of directors, Bloomberg reports.

Twitter has just one class of stock, which means that all shares have the same voting power. Dorsey owns just over 2 percent of the company’s stock and does not have a majority voting stake.

Singer is reportedly planning to remove the Twitter co-founder in part because he is dividing his time, focusing less on being the platform’s chief executive due to his involvement in the fin-tech firm Square, and because he plans to spend from 3 to 6 months in Africa.

Dorsey announced the planned move in November 2019, after a visit to several African countries where he met with tech innovators. Dorsey appeared to believe that Africa, where most transactions are still cash-based, will lead the way in rolling out digital payments, including those using bitcoin.

Some observers were afraid that Dorsey’s move could render him ineffective as Twitter's boss. “Proximity matters for leading a company,” Jeffrey Sonnenfeld of the Yale School of Management said. “Jack would be reckless and ego-maniacal as well as the board irresponsible and negligent, violating their duty of care under Delaware law, to let the CEO just go AWOL.”

The timing of his Africa trip could be sensitive for Twitter, which is expected to come under additional scrutiny with the looming US presidential election and attract more visitors and advertisers thanks to the Summer Olympics.

Twitter shares jumped more than 7 percent after the close of Friday’s trading session.