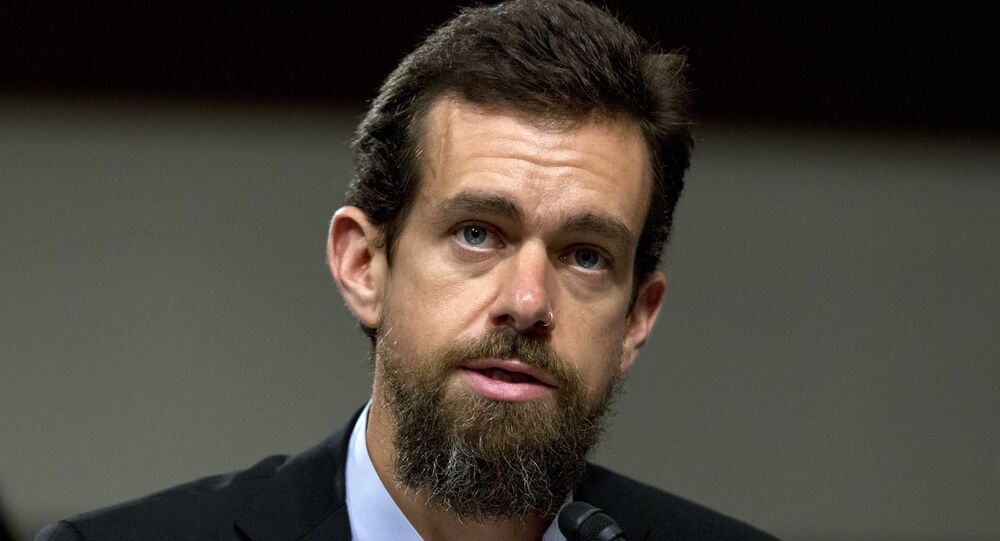 Jack Dorsey, the CEO of Twitter and Square, tweeted that he was leaving Africa on Wednesday but announced he would return and move to the continent for at least three months in 2020.

Dorsey suggested that he may move to Africa for at least three months next year, noting that the continent would “define the future,” especially mentioning the future of the bitcoin cryptocurrency.

Sad to be leaving the continent…for now. Africa will define the future (especially the bitcoin one!). Not sure where yet, but I’ll be living here for 3-6 months mid 2020. Grateful I was able to experience a small part. 🌍 pic.twitter.com/9VqgbhCXWd

The Twitter exec was in Ethiopia this week as part of a month-long tour across the continent that he tweeted in October he was making. He said he would be meeting with entrepreneurs in Ethiopia, Ghana, Nigeria, and South Africa.

Dorsey is no stranger to eccentric journeys. Earlier in September he travelled to Melbourne, Australia, and in Myanmar in December, where he said he celebrated his birthday with a 10-day silent vipassana meditation. Last week he also tweeted a picture from his third 10-day vipassana meditation in South Africa.

The majority of Dorsey’s recent trip to South Africa appears to have been spent meeting with the tech community across the country. Yet the Twitter CEO is not the only tech exec who has recently shown interest in the continent. Former Alibaba Group Chairman Jack Ma was also in Ethiopia this week, signing an agreement to establish a new trade platform.