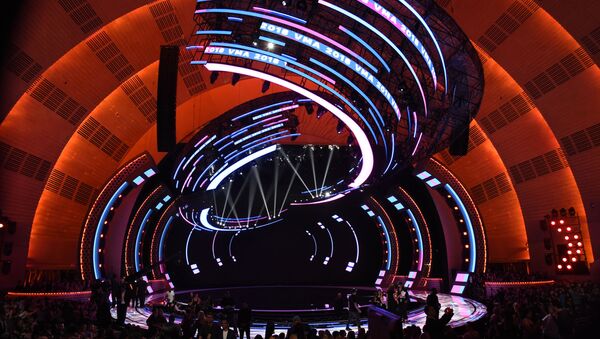 The boy band will be the first K-pop group ever to attend the ceremony.

The EMAs announced Monday on their homepage, "Pop superstar Dua Lipa will be joining the 2019 main show performer lineup along with some new faces to the MTV EMA: Seoul-based global pop powerhouse NCT 127."

Performances will be broadcast live on MTV and SNS all around the world.

The annual presentation ceremony of the EMAs features performances by prominent artists, as well as the presentation of awards that have a more popular interest. Every year, the ceremony is held in different country.

The programme of NCT 127’s live performance has not been announced yet, but fans expect an amazing and high-quality show.

The band’s most recent album, “We are Superhuman,” was released in May 2019 and debuted at number 11 on the US Billboard 200 chart, which made them the second highest charting K-pop band in the ranking’s history. Their first tour, “NEO CITY – The Origin,” began in January 2019 in Seoul and extended to North America and Europe, where they had incredible success, putting on a total of 45 shows.