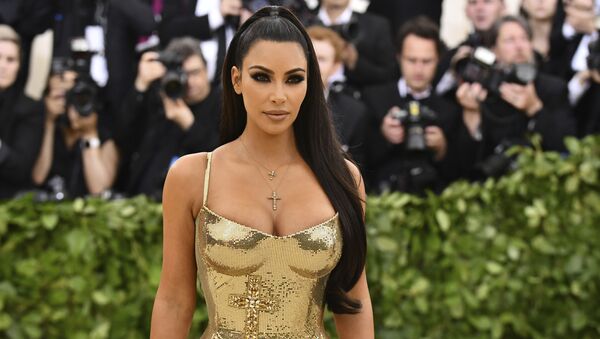 Kim Kardashian remains one of the most influential and highly-paid TV personalities in the world, but her career path began with a sexual scandal back in 2007.

Thank you so much for all of the birthday love! I had the best most relaxing birthday ever! I Spent the weekend w my amazing friends in Palm Springs and then had a family dinner at my house tonight thrown by my mom and Kanye. My favorite Armenian restaurant Carousel came and catered and then was surprised with a beignet truck and churro stand! I got amazing gifts from my whole family and Kanye for me the most amazing bags. But he donated $1 million to my favorite charities that work so hard on prison reform on my behalf from him and the kids. This makes my heart so happy!

In the meantime, Kim’s private life was already the centre of attention back in 2007, when a sex tape featuring the then 26-year-old star and her rapper boyfriend Ray J was leaked to the public, creating a clamour in the media, but also serving as good publicity for the Kardashians’ upcoming TV show. In 2014, Kim married American singer and songwriter Kanye West, with whom she has four children: North, Saint, Chicago, and Psalm.