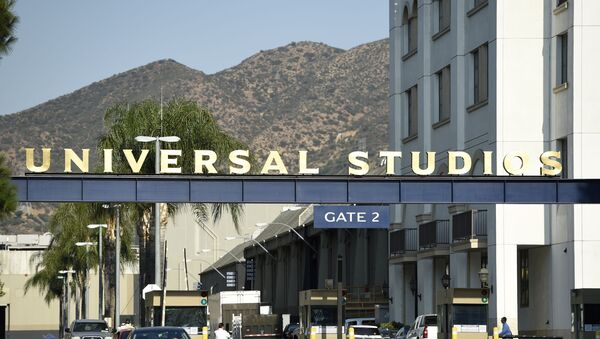 Universal Pictures has decided to scrap the release of the upcoming film ‘The Hunt’, which was described as a dark satire that depicts liberal elites hunting down middle-American “deplorables” for sport.

The decision to cancel the September release of the movie came after last week’s mass shootings and criticism from President Trump and conservatives. After pulling some TV and internet ads, the studio finally scrapped ‘The Hunt’ entirely on Saturday.

“While Universal Pictures had already paused the marketing campaign for The Hunt, after thoughtful consideration, the studio has decided to cancel our plans to release the film," a spokesperson told BuzzFeed News in an email on Saturday. "We stand by our filmmakers and will continue to distribute films in partnership with bold and visionary creators, like those associated with this satirical social thriller, but we understand that now is not the right time to release this film.”

The film's trailer has also been taken down on YouTube by Universal Pictures, but copies still exist on other non-affiliated channels.

The decision came a day after President Trump appeared to tweet about the controversial movie, suggesting that it was being "made in order to inflame and cause chaos.” He also told reporters earlier on Friday that Hollywood was doing a "tremendous disservice" to the country due to its "very dangerous" movies.

The movie was also criticized by Fox News’ Laura Ingraham, who spoke of the movie on her show on Wednesday night and said it "sounds like it something that already should have been pulled from production." Fox Business host and Trump supporter Lou Dobbs called it a "sick, twisted new movie," adding that the idea of "globalist elites hunting deplorables sounds a little too real.”

The movie, which features Oscar-winner Hillary Swank, as well as Betty Gilpin, Emma Roberts, and Justin Hartley, may still be released at a later date either in cinemas or on streaming platforms.