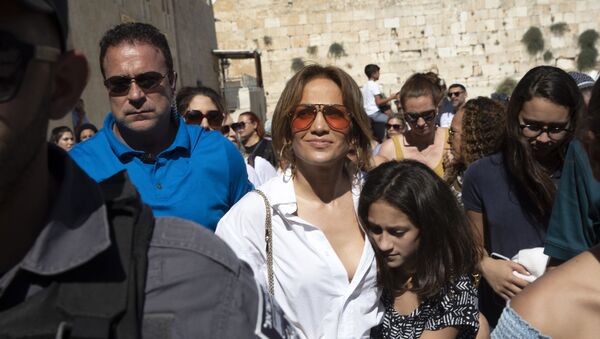 Egor Efimchik
All materials
Jennifer Lopez played her first concert in Israel last week, and her next stop is northern Egypt. She did not publicly comment on the backlash, but her manager said that “Tel Aviv and Israel deserve Jennifer Lopez”, and vice versa.

Pro-Palestinian campaigners have called on Jennifer Lopez to cancel her upcoming gig in Egypt, after the famed singer defied similar protests and performed in Tel Aviv.

In an open letter Monday to Orsacom Development, an Egyptian company organising the concert, BDS Egypt called for the show to be called off.

BDS Egypt is, as the name suggests, part of the Boycott, Divestment and Sanctions campaign, which seeks to pressure the Jewish state into ending what they consider the oppression of Palestinians through various forms of boycott.

The group argued that Lopez “clearly shows support for the occupying state and its racist policies towards Palestinians,” as quoted by the Times of Israel.

J-Lo is scheduled to perform on Egypt’s northern coast – her first-ever show in the country – on 9 August as part of her “It’s My Party” international concert tour.

Last Thursday, she took the stage at Hayarkon Park in Tel Aviv before a crowd of 60,000. Weeks earlier, a pro-Palestinian group demanded that the pop diva call off her performance.

Lopez, 50, did not give public comments, but her manager said in response that “nothing was going to stop” her.

BDS Egypt said that “this concert will take place after her previous concert in occupied Palestine days ago, which she insisted on carrying out despite many calls to boycott Israel and cancel the concert”.

The campaigners also cited a selfie on the Mediterranean Sea Lopez posted to her Instagram Stories, claiming it shows “occupied Palestine” and “clear support for the state of occupation and its racist policies towards Palestinians”. 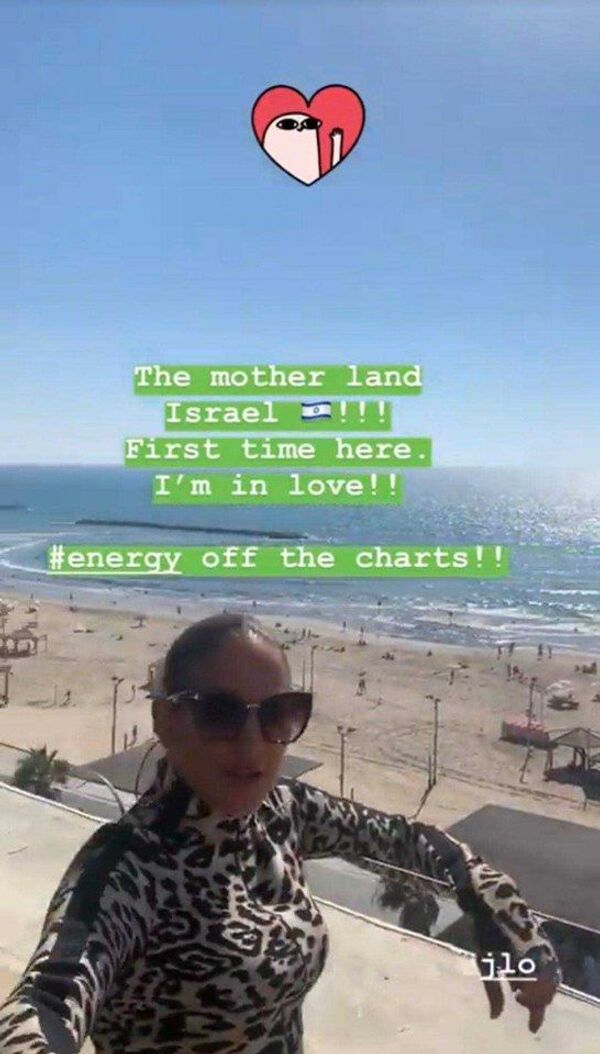 The concert organisers are yet to comment on the letter.

J-Lo is not the first star to court controversy over their decision to perform or not to perform in Israel. Numerous musicians and artists have called for the boycott of Eurovision 2019 in Tel Aviv, while pop stars Lana Del Rey and Lorde, along with electronic musician Henry Laufer, have previously cancelled their planned appearances in Israel.

On the other hand, prominent musicians such as Madonna, Radiohead and Bon Jovi went ahead with their plans to play in Israel despite boycott calls from pro-Palestinian activists.

Many critics say that the BDS movement and its supporters promulgate anti-Semitism; but those defending the Palestinian cause – like US congresswomen Rashida Tlaib and Ilhan Omar – maintain that despite their antipathy toward Israeli policy, they don't discriminate against the Jewish people.