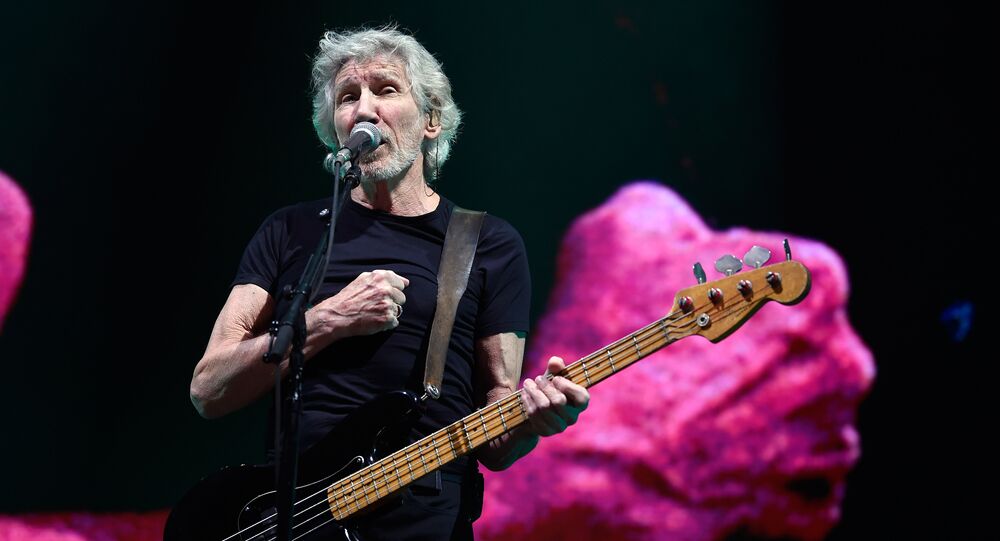 As Eurovision is set to return to Israel for the first time since 1999, dozens of British celebrities have signed a letter with a call to relocate the 2019 song contest from Israel to another country.

“Eurovision may be light entertainment, but it is not exempt from human rights considerations – and we cannot ignore Israel’s systematic violation of Palestinian human rights”, the letter published in The Guardian reads.

Eurovision is traditionally held in the winner’s home country: last year Israeli contestant Netta Barzilai sang her way to victory, having concluded her acceptance speech by exclaiming “next time in Jerusalem!”

However, in September 2018, it was announced that Tel Aviv – not Jerusalem – was selected as host city after an inspection of its venues and amenities.

“The European Broadcasting Union chose Tel Aviv as the venue over occupied Jerusalem – but this does nothing to protect Palestinians from land theft, evictions, shootings, beatings and more by Israel’s security forces. […] The BBC is bound by its charter to ‘champion freedom of expression’. It should act on its principles and press for Eurovision to be relocated to a country where crimes against that freedom are not being committed”, the letter reads.

Last November, Jon Ola Sand, the EBU’s Executive Supervisor of the Eurovision, defended the choice of the city, saying that the contest should not be politicised.

“Jerusalem hosted the event twice before [in 1979 and 1999] and in Tel Aviv, which has proven itself in hosting diverse cultural events, it will be much easier to deal with the issue of Shabbat”, he told Haaretz.

© AFP 2020 / ANNE-CHRISTINE POUJOULAT
Lana Del Rey Pulls Out of Israeli Fest After Backlash From Palestinians
In September 2018, The Guardian printed another letter, signed by some 140 artists, who called for a boycott of the Eurovision because it was to be held in Israel.

The September letter came shortly after numerous artists, including Lana Del Rey, pulled out of the Meteor festival after being pressured by the BDS movement — Boycott, Divestment and Sanctions — that calls to shun Israel as a way to press the Jewish state to change its policy and treatment of Palestinians.