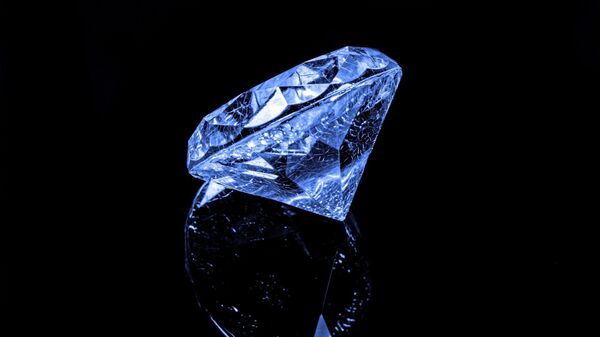 The Youtube video shows a tiny ant carrying a much larger diamond from the wholesaler’s desk.

Well, it would seem somebody watched the Ant-Man a lot. A Youtube user has posted a video from the jewellery store with an ant trying to steal a diamond. The piece of jewellery was much bigger and heavier than the insect, yet ants can easily carry a weight 50 times bigger than their own.

The video went viral, getting almost 300,000 views in 24 hours. Most of the net users recalled movies about the thieves, calling the ant a fresh addition to the Ocean’s ElevAnt, while others suggested it was a part of a greater robbery scheme. In the video, it remains unclear whether the ant was apprehended and the diamond was returned safely.