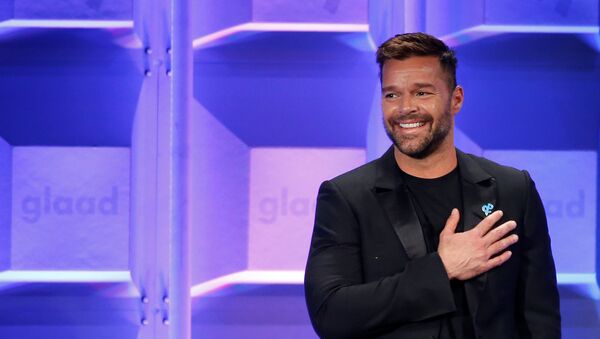 American actress Allison Mack, best known for her role in the TV series Smallville, and Keith Raniere, the head of the notorious NXIVM empowerment sorority, which authorities deem as a sex cult, were charged Friday with multiple counts of sex trafficking and conspiracy to commit forced labor, the Albany Times-Union reported.

Keith Raniere, who has been in custody since his arrest in March, and Mack could now face up to 15 years in jail.

While Raniere was a leader of the group, which billed itself as a women’s rights and mentorship organization, 35 year-old Mack is alleged by prosecutors to have recruited women to engage in sexual activity with Raniere, who paid Mack for the service.

The case is unusual, since more and more celebrities currently in the spotlight seem to indicate an interest in fighting human trafficking and slavery using their celebrity status.

Ricky Martin and His Outstanding Efforts

He has since become head of the Ricky Martin Foundation, which works to combat human trafficking and other human rights issues, boasting an impressive track record in his activism.

He has notably received numerous accolades for his efforts, namely Billboard's Spirit of Hope Award, the Alma Award, the International Humanitarian Award of the International Centre for Missing & Exploited Children, as well as the Hispanic Heritage Award for his humanitarian work for rescuing three orphan girls from the streets of Calcutta.

In 2005 the US State Department named Martin one of its "heroes in ending modern-day slavery." 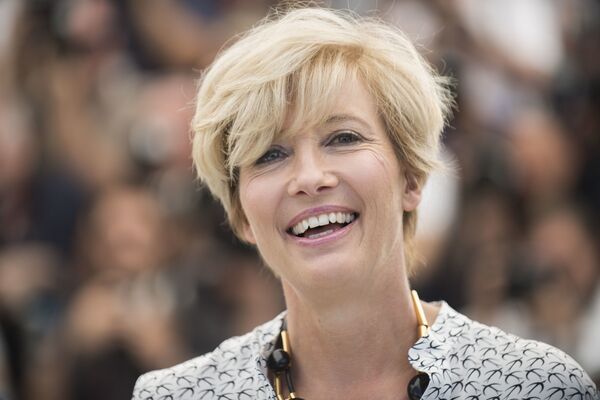 Emma Thompson poses for photographers during the photo call for the film The Meyerowitz Stories at the 70th international film festival, Cannes, southern France, Sunday, May 21, 2017
© AP Photo / Arthur Mola/Invision

Oscar-winning actress Emma Thompson has also been raising awareness about human trafficking by doing benefits for various foundations, including Helen Bamber’s campaign for the victims of human-rights abuse at large.

Thompson’s rage about the imminent risks and ubiquitous nature of sex trafficking fueled her role as the voice of conscience in The Journey, Richard Jobson's violent and powerful short film. The work has also been likened to an art exhibit, focusing on the life and experience of one sex worker. 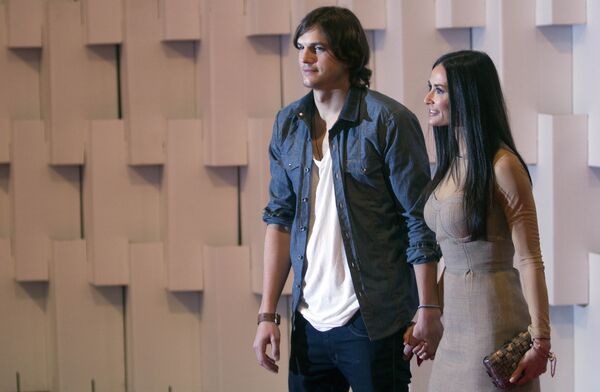 Demi and Ashton Foundation is a non-profit organization founded by the award-winning Hollywood actors Demi Moore and Ashton Kutcher in 2010 to combat the organized sexual exploitation of girls around the world. 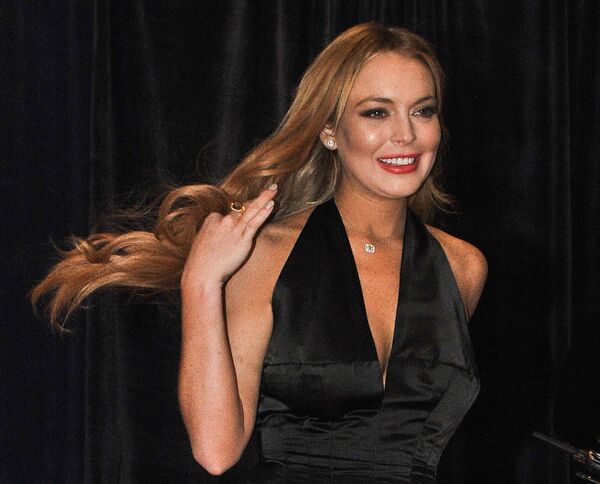 Actress Lohan visited India in December 2009 to make a BBC documentary about poverty-stricken women and children in the country, which is far from new to sex slavery. During the hour-long documentary, Lohan talks to victims of human trafficking in Delhi, Kolkata and a village in West Bengal. She also recorded an interview with a former trafficker, as well as spoken to parents of trafficked children and visited the Sanlaap women's and children's shelter in Kolkata.